Just a few hours ago, it was announced that Nintendo UK has entered into a partnership with UK mobile phone/broadband company, O2, allowing Nintendo 3DS users to access free wi-fi through O2's large network. This promotion is currently only in selected locations, but later will spread out to all of the UK within a month's time. The service will be completely free to all users, even if they are not signed up to O2's mobile/broadband services for their home address.

O2 has signed deals in the past with McDonalds, Pizza Hut, House of Fraser, and many other restaurants and shops.  3DS users will be able to make use of any of these locations, as well as the other thousands of O2 hotspots. Huge public venues such as The O2, Twickenham and Bluewater will also be host to mobile hotspots. Nintendo UK has announced plans to add in more UK-centric media such as 3D trailers for movies such as Iron Man 3 and Monsters University, 3D Kirby animations, and 'extreme sports action' sponsored by Red Bull. 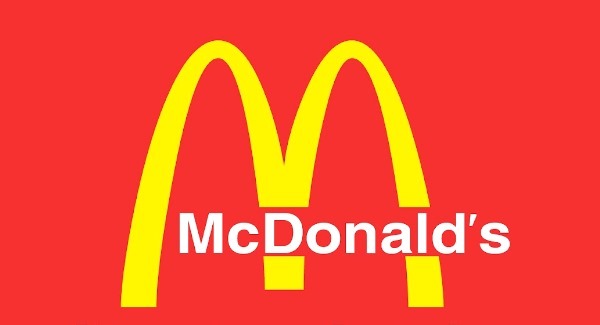 In order to make use of this deal, 3DS users in the United Kingdom will need to ensure they've downloaded the latest system update.