Springfree Trampoline will let you play games while you jump around

Playing video games is typically a long and sedentary activity with little physical exercise. But recently, New Zealand trampoline manufacturing company Springfree Trampoline, released a new gaming console called TGOMA (Take Gaming Outside and Make it Active). TGOMA has video games that can be played on a trampoline, with sensors that track the location of the player. TGOMA games are available to be downloaded in iOS and Google Play. Users just need to attach their tablets to the sensor slot, and the tablet will served as the screen and monitor.

"Our goal is to shift kids' behavior from indoor sedentary play to outdoor active play. Instead of fighting technology, it's about leveraging it to transform 'screen time' from an isolating, sedentary activity to a healthful, engaging experience for the entire family." 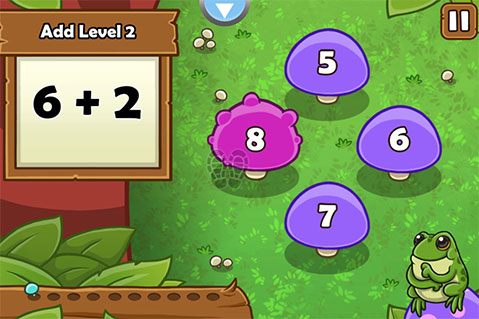 Besides targeting younger users, adults can play games like 2048 and use exercise programs like TgomaFIT to help them with trampoline exercising. In the end, players can upload and compare their performance with other players in the network, like a social media game.

Instead of fighting video gaming technology, Springfree Trampoline integrates the technology and tries to make gaming physically active. TGOMA will be sold separately from the company's trampolines. It can be purchased in stores globally or online. And luckily, its sensory system can be integrated with any trampoline model.