Finding a good Kickstarter project to back can be difficult. With a sea of projects that demand attention, some of the good ones can fall through the cracks. With that in mind, here is a great Kickstarter campaign that just got started this week for a fascinating game called Kingdom Espionage.

Kingdom Espionage is a multiplayer, medieval fantasy game that "combines strategy, action, adventure and RPG elements with the deep plotline of a massive single-player campaign." It's the first Kickstarter from a Waterloo, IA developer DreamHatch Studios. The game is, according to the developers, almost complete, with most of the functionality present and the Kickstarter goal set at $50,000.

While at first glance, Kingdom Espionage might resemble tower defense games like Orcs Must Die and Might Quest, the game stands out with a variety of other elements. It adds multi-player and co-op functionality, as well as the intensity of a single-player campaign. 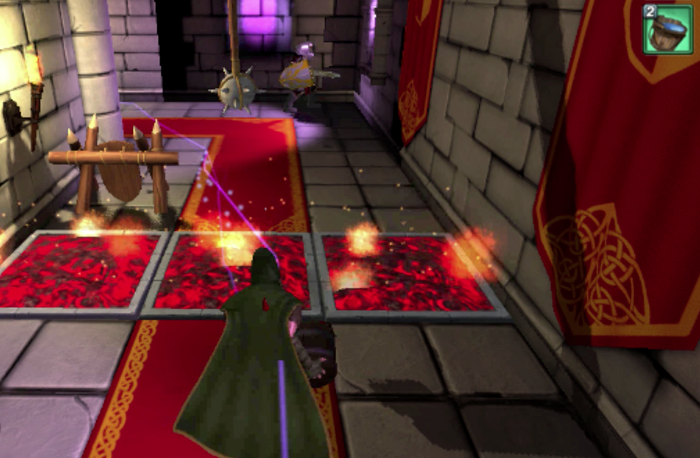 Probably one of the more fascinating elements of Kingdom Espionage is the co-op. In Kingdom, you can attack castles together with other players, complete with complementary spells and gadgets and a variety of strategies. However, the game promises to have some backstabbing good times, as that same co-op partner can then choose to attack you if you lose too many units in the battle.

So why Kingdom Espionage? Well, a great reason would probably be the baby dragons: 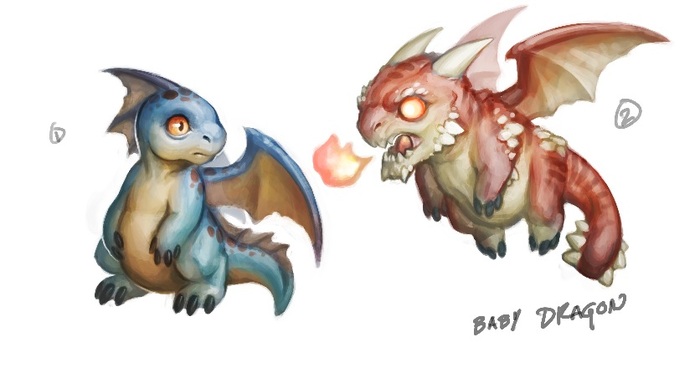