Even if you are not the biggest fan of video games, it would be hard to miss Mario Kart 8 Deluxe. It has had one of the most successful marketing campaigns in a while for Nintendo -- even a trip to Target will show you just how much Nintendo put in effort for this release, with the shopping carts turning into karts from the game. Some of those red balls in front of the stores are covered with Luigi and Mario skins.

That sales number includes both digital and packaged copies of the game and has an attach rate of 45 percent, which means that nearly half of all Nintendo Switch owners bought a copy of the game. Mario Kart Deluxe has also been given great reviews from almost every critic. Metacritic gave the game a score of 93, which ties the Mario Kart: Super Circuit previously held record. 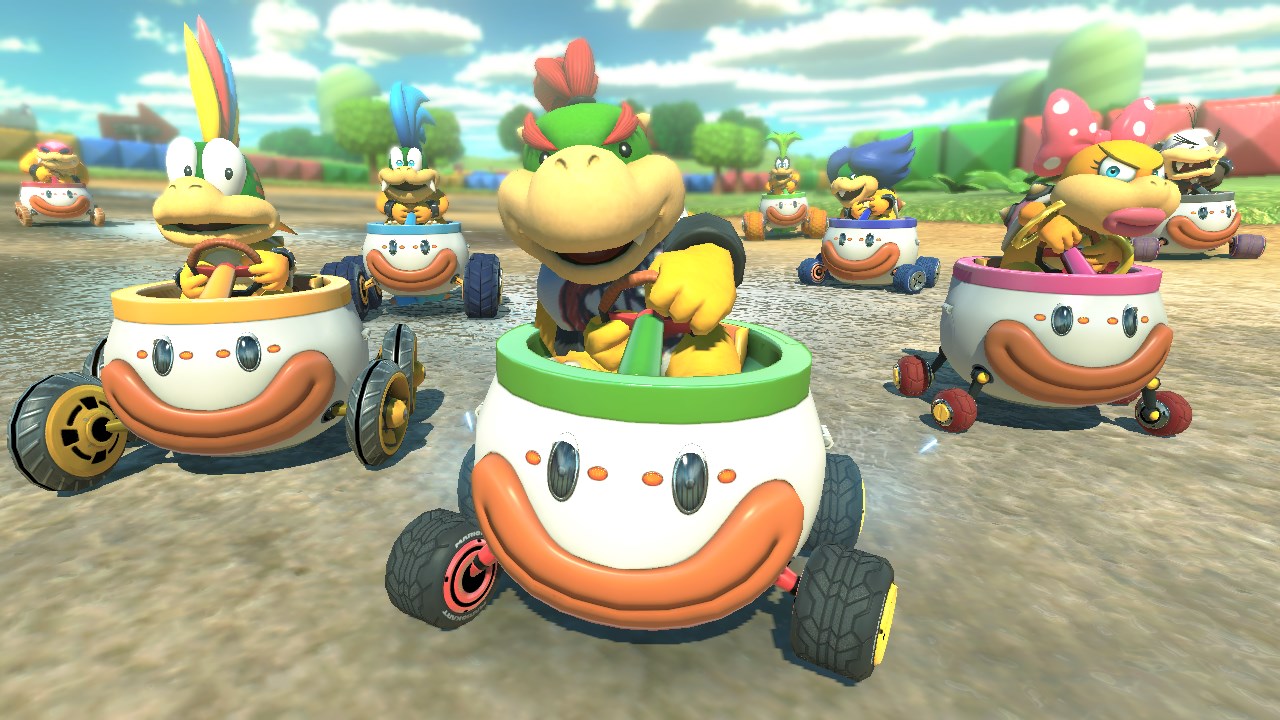 What do you think is the best Mario Kart game of all time? Have you played Mario Kart 8 Deluxe? State your favorite in the comments below!