Where Haven't We Gone? - Defining Genres in Gaming

Looking at all the games we've played, is there room for a genre that doesn't exist yet?
by Jeremy &quot;Digit&quot; Brown

Think of all the colors you can possibly think of, from the pigments that make skin tones, to the entirety of the light spectrum that makes beautiful rainbows.

Can you think of another? A completely new color that looks nothing like the one's you've seen before. One not made from combining or blending ones of our predetermined, premade palette, but one that's completely new in every way.

In the information age we have now, media is saturated. We see movies that are sequels upon sequels to the point that Marvel has "phases" of dishing out superhero movies. There are hundreds of websites all dedicated to the same things, (celebrity news, user-made videos, social media sites) but we all find the ones that we're content with eventually. Even match-3 "puzzle" games are made for every IP that children are into.

I find that gaming was once perhaps the most innovative form of entertainment. Genres were hard to define for a long time -- but as we've evolved as a culture, there's now dust that has settled from our explosive possibilities. 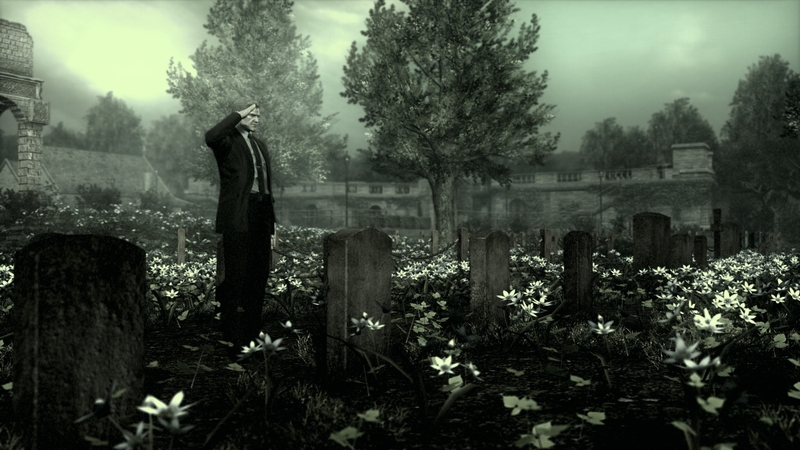 I recently played through Metal Gear Solid 4: Guns of the Patriots for the first time in a long time, and I was amazed at the level of creativity. The OctoCamo suit allows for incredible stealth moments, and the scripted sequences blew me away. It felt so alive, inspired, fresh, even though it's almost a decade old. But when going further back in the game series, it's not totally innovative  -- instead, it's part of a stellar series making massive improvements.

Then I thought -- out of everything I've played, the genres are all covered. Puzzles, MMOs, first/third-person shooters, roleplaying games, adventure games, platformers, bullet hells, action games with all sorts of weapons, stealth games... what hasn't been done? Is there any genre I can think of that hasn't already existed as a game before?

I think as a community we've become pampered with the industry standards that hurt innovation. Everything we play is autosaved, hosts of content are what we base how much worth a game has, and control schemes have blended to all seem the same. Some of these improvements make sense -- they get rid of things gamers always complained about. With autosaving, you never feel like you lose progress unnecessarily (mostly), for instance. One game that never ceases to amaze me is Resident Evil 4. It scares me, it's filled with deep upgrading of a large weaponry, it has a (now) wonderfully campy story surrounding its pulse-pounding action. Even though it ushered in such an important era for the third-person shooter, this game would never be made today.

The controls don't let you strafe, there's no aiming and moving at the same time, and the ludicrous level designs would make people think it's hilariously silly. These are all immediate no-no's in today's market. The game remains one of the most satisfying games in my memory, and my feelings don't change even when my friends wonder why I'm freaking out so much around Regenerators. Resident Evil 4 ensured it kept the strengths of the GameCube, it didn't try to overcome the limitations. This forced design choices within the game to become something more creative than it had to be.

Can this happen again with the way we have our consoles and computers? Consoles are becoming increasingly easy to code for, the controllers more organic, the graphic potential endless, and the amount of us willing to play even $60 games with microtransactions. Is there anything I could do to change the state of game? 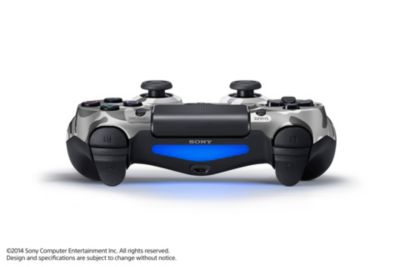 Remember the DualShock 4's touchpad? It feels like it's become a big "Select" button rather than an actually new idea. The closest I saw to any game using it for a useful concept was Killzone: Shadow Fall, which used the touchpad to change the programming of your drone companion, the Owl. The rest and best of the games out on PS4 don't bother to try anything unique with the controller.

This is why I hope to see some wild innovation from Nintendo's next console -- still simply called the NX. If the rumors are true, then this hardware can transform from a handheld device to a powerful living room console at a moment's notice. The possibilities of a device like this could be bigger than anything else before it... ever.

Think about it. Even with Pokémon Go's popularity in augmented reality gaming, Nintendo could push it to an entire other level. While the larger focus of games could be the living room, the games can have alternate additional content that encourages you to go out and interact with the world -- and then interacts with the game in different and unique ways.

I know that Niantic made Pokémon Go, but Nintendo has clearly seen its popularity -- there's already a Mario game on mobile being released now. Perhaps they can bring a new level of immersion to gaming -- one where you can be a part of your games anytime, anywhere.

I'll be the first to admit; I'm not a genius game designer, unlike any of the talented men and women that work in this industry who bring us new and creatively unique games every year. I truly don't know how hard it would be to design, visualize, present, and especially code that next step into a gaming world beyond my own preconceptions. In this journalist's glasses-draped eyes, can I simply ask for a complete new genre, and possibly even a era of gaming?