Sony's E3 Conference: What You Missed and How it went

Sony had its say yesterday (6/15/15) on what it had to offer this fall and upcoming year. So how did they do?
by Dalton White I

Sony unveiled what games they had coming up for the Fall/Winter season and what games would be released in 2016. Sony had to step up to the plate in a big way, after the solid conferences from Microsoft and Ubisoft on the same day. This was made doubly important seeing as Sony had released tickets for fans to watch the conference in select theaters in the US and Canada.

The question is: how did they do?

Well, it is safe to say that Sony definitely hit the ground running from the very start. The first game they showcased was the long awaited game from Team Ico, The Last Guardian. The gameplay they showed was simple, short, and gorgeous to watch.

From there, Sony kept the ball rolling with demos and presentations from game after game. One of the high points was an actual gameplay demonstration of No Mans Sky.

Hello Games demonstrated a bit of the space battle gameplay as well as a visual representation of how vast and expansive their game world is. They did not give too many details, but enough to keep an interest in their game.

Sony then announced the official Kickstarter for Shenmue 3, which surprised many in the audience. Shenmue quickly reached its Kickstarter goal in around 9 hours. 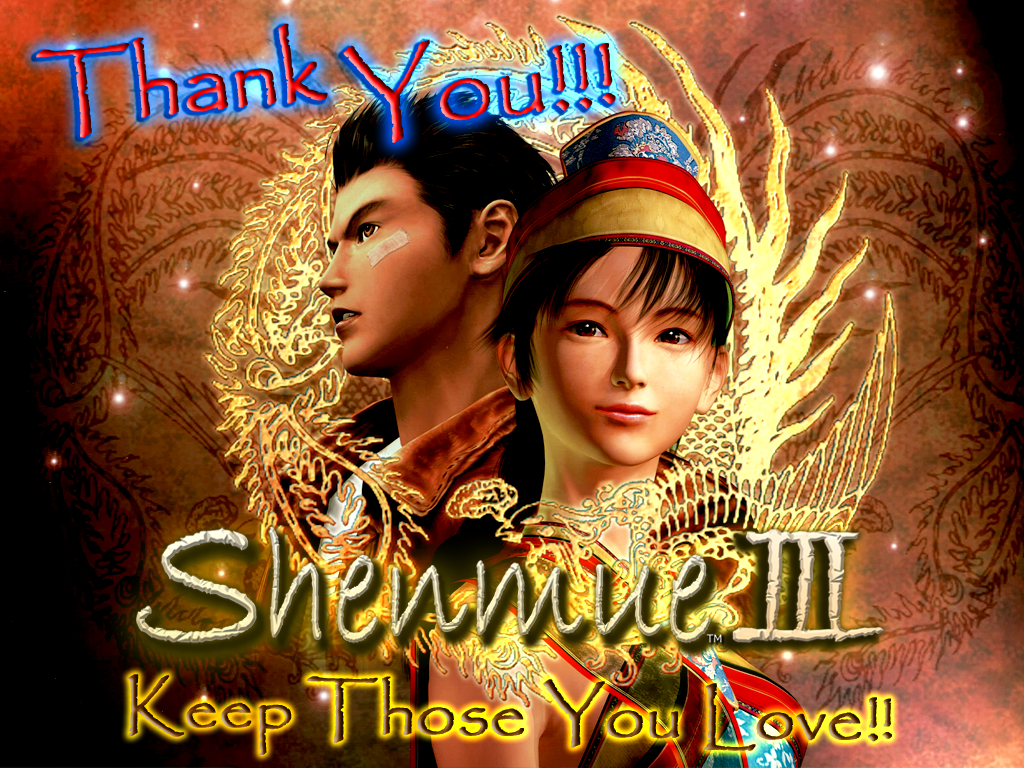 It was in the second half of their show that Sony really threw their big news into the ring. After years and years of fans asking for it, Sony confirmed that a Final Fantasy VII remake was in the works. The audience nearly exploded at this reveal.

Sony also brought to light that they had recently been in talks with the minds behind the Call of Duty franchise and had worked out a deal that allowed PlayStation to have the first access to the beta version of Black Ops 3. Call of Duty has been a long time associate with Microsoft and the Xbox franchise, so it was surprising to see Sony reveal this fact.

Sony finally brought its conference to a close with a fast paced demo of Uncharted 4.

From start to finish, Sony kept a steady stream of energy and released game after game. They added information about third party games, like Batman Arkham Knight, that could convince players to buy the PS4 copy. Compared to their so-so performance last year, Sony was phenomenally on top of their game, leaps and bounds better than last year.

They never let up and kept the audience's, myself included, attention throughout the entire conference. Sadly they did not have any hardware news that was able to stand up to Microsoft’s announcement of backwards compatibility, but it definitely made up for it in energy, presentation and in the variety and number of games announced.

How did you feel about Sony's conference? One GS writer already is claiming Microsoft as the "winner" of E3, but I'd disagree.

For those who missed the conference, but still want to see it for themselves: Sony has the whole conference on Youtube.