First Trailer for Iron From Ice: Part One of Game of Thrones: A Telltale Games Series Released

HBO and Telltale Games recently released the first trailer for Iron From Ice, part one of Game of Thrones: A Telltale Games Series. The trailer reveals a dark, cold world where human nature rules.
by Game Oracle

Telltale Games and HBO recently released the first trailer for their six-part episodic Game of Thrones: A Telltale Games Series based on the Emmy Award winning television show. The trailer included here shows scenes from part one of the series Iron From Ice, which reveals a dark, cold world in chaos.

Iron From Ice deals with House Forrester, who has sworn loyalty to the ruling house of the North, the Starks. The events and timeline of part one of the series run from the end of Season Three to the beginning of Season Five of the television series. 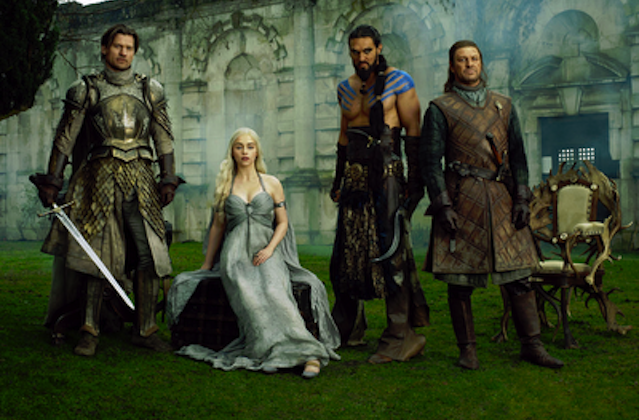 Telltale Games and HBO also announced that gamers playing Iron From Ice will experience the game from the point-of-view of either a family member of, or people in service to, House Forrester. Players will use five different characters at different times during game play. This announcement adds the ability to control events and moments in the game on a larger scale while playing. If the developers integrate this idea correctly players could experience the feeling of truly playing a Game of Thrones.

Gamers should also expect to see cast members from the original television series while playing Iron From Ice. Peter Dinklage and Lena Heady reprised their roles as Tyrion Lannister and Cersei Lannister for the game. Natalie Dormer and Iwan Rheon also appear in the game as Margaery Tyrell and Ramsay Snow and more cast members will appear in later episodes.

Expect further updates on Iron From Ice and more Game of Thrones: A Telltale Games Series episodes in the months ahead.