Is it official? The Division's graphics on the PC version took a hit due to consoles?

You get what you paid for. That's how everything's supposed to work, right?
by shox_reboot

This has been an ongoing debate for years now. PC gamers have always disliked how gaming companies have dialed back the visuals of their games simply because they were catering to the console gamers. It's an issue that has not been addressed directly by most developers so far, at least, not directly.

Do watch the whole thing, it's rather informative!

In this video by Team Epiphany on YouTube where the user is conducting a Q&A with an unnamed developer, if you skip to 13:30, you'll find a particularly interesting question posed at the developer where the player basically asks whether there are any limitations holding the PC version back due to consoles--to which the developer replies that it definitely is a factor they have to take into consideration.

We do have to keep it (PC version) in check with the consoles--it would be kind of unfair to push it so far away from them.

He goes on to say that the PC version will not be held back too much by the consoles since they treat the PC as a separate platform, so there's that. Plus the player also states that the graphics are "mindblowing" on the PC, although it's safe to say that The Division's graphics from back at E3 are nonexistent now.

While this may not be an official statement, this is a far clearer answer we've gotten from a developer working on a big AAA title than we're used to getting. Usually the issue has always been avoided with developers even apologizing for giving unrealistic expectations where graphical downgrades have occurred.

Have a look at this trailer for Witcher 3 from 2013. The graphics have taken an obvious hit but the fact of the matter is, it is possible to have the game looking like that on a high end gaming PC--or much better looking than what it does right now at the very least.

Why should these limitations even exist?

The consoles are priced according to their hardware which is obviously not as powerful as that of a decent gaming PC, so it's only logical the game will not look quite as good as it will on the latter. If a PC gamer paid more for their rig, shouldn't they get the better version of the game? After all, you should get what you paid for. 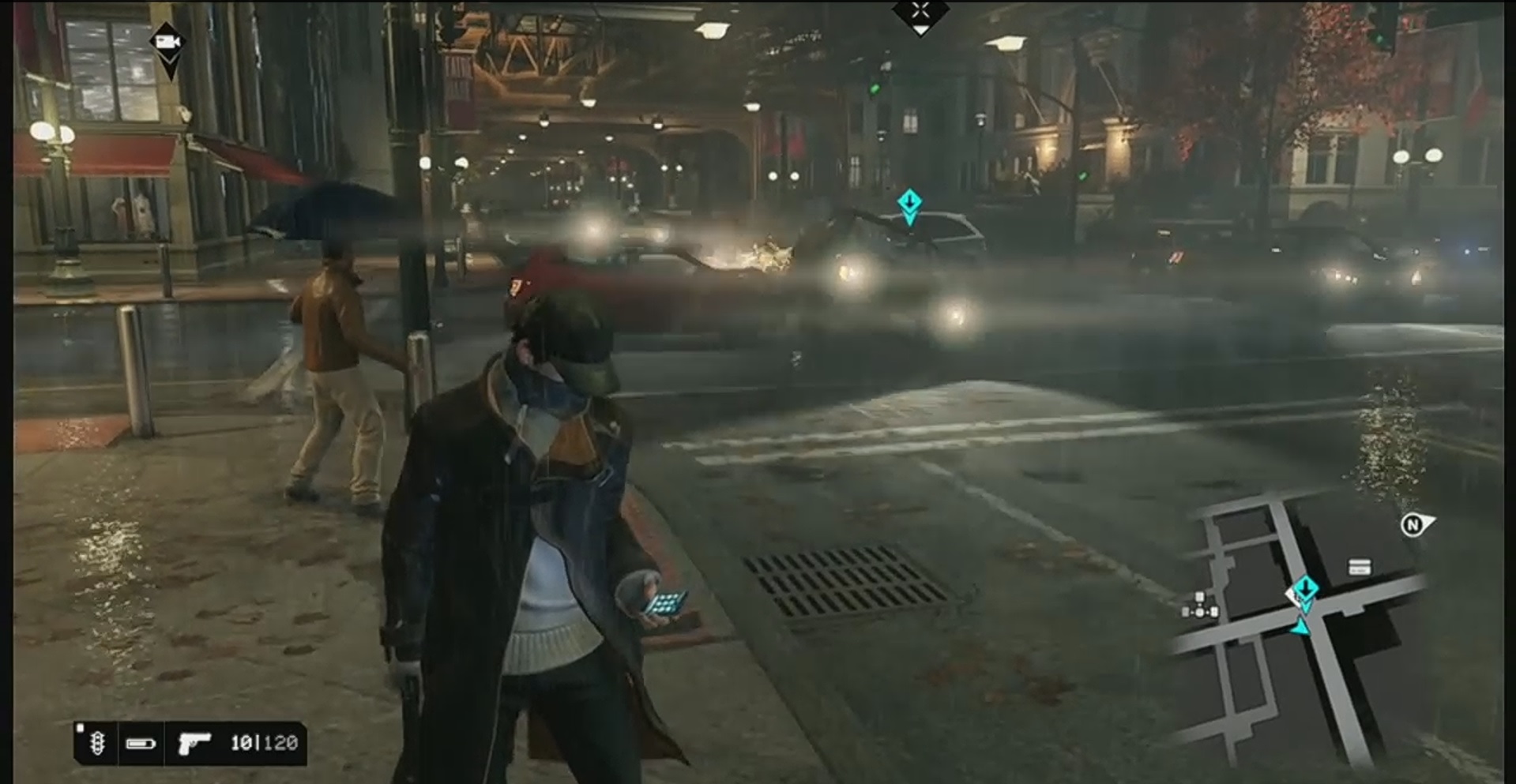 Let's not talk about this one...

Yes, there are other factors that come in, and there are things that go on during a game's development cycle that we don't know about. Sometimes graphical downgrades happen due to technical difficulties or even for a reason simpler than what we'd expect.

On an interview conducted with CD Projekt RED's co-founder Marcin Iwinski, while he answers that if they had been developing Witcher 3 for the PC exclusively, they could've pushed the game further regarding graphics. He also states that Witcher 3 exists because of the consoles due to sales numbers allowing them to have a higher budget for the game. In that case, we owe the consoles one for making the game a reality.

But does it still justify not allowing the game to look the best it can on the platforms they're on respectively - especially if the budget is not a question? So far, all that we know is that The Division on PC has a few limitations to keep it in line with the consoles.

Should the PC version not look the best it can due to it making the console version look weaker by comparison? If it is a question of fairness, why shouldn't the person spending more on their platform be allowed a better gaming experience?