Is your body ready? No saving in Fallout 4's revamped survival mode. Plus, mod news!

In Fallout: New Vegas, you could choose between several fairly standard difficulty settings. If you wanted to, you could also choose to turn on Hardcore mode, a setting that could cause you to question your life choices. Among other things, Hardcore mode made it so that your character can suffer from dehydration, hunger, etc. -- and best of all, each individual bullet had a weight assigned to it. 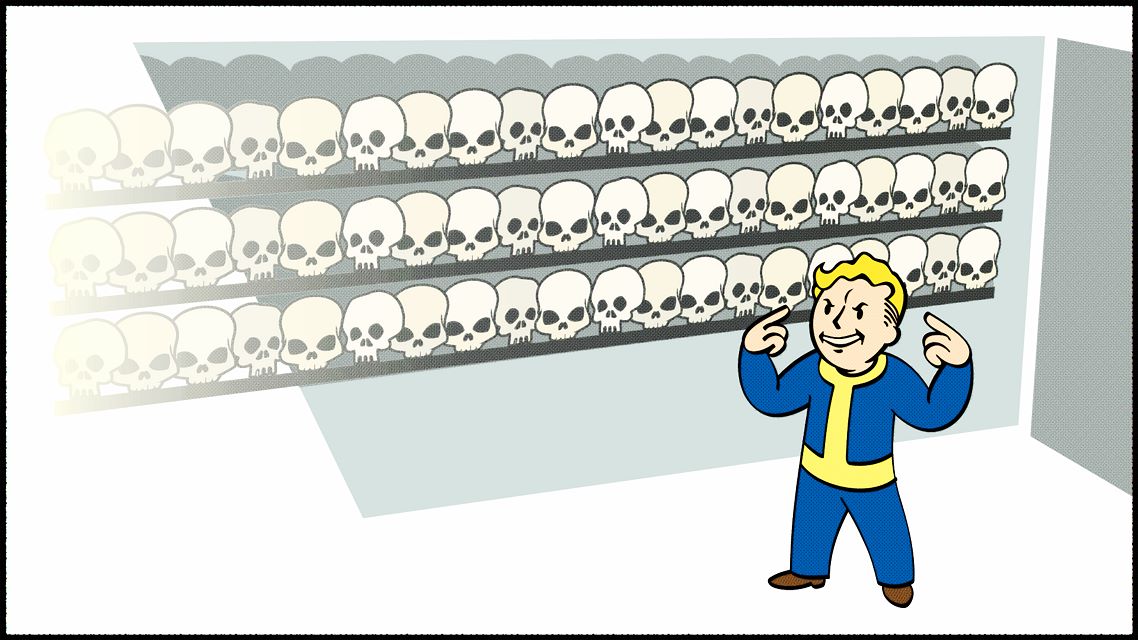 Fallout 4's upcoming revamp to the Survival difficulty seeks to one-up that level of difficulty by implementing features that wouldn't be out of place in a Dark Souls game. As expected, you will have to deal with diseases and the like while combat is going to be overhauled to make enemies feel less like bullet sponges.

However, in what may be a first for many, you will not be able to fast travel, and on top of that, you will not be able to save the game until your character sleeps. While it's a bit early to guess how much this will affect Fallout 4's core gameplay, one thing is for certain: you will love Preston Garvey even more once he sends you to the other corner of the map and you die halfway there.

On the bright side, cheats mods! 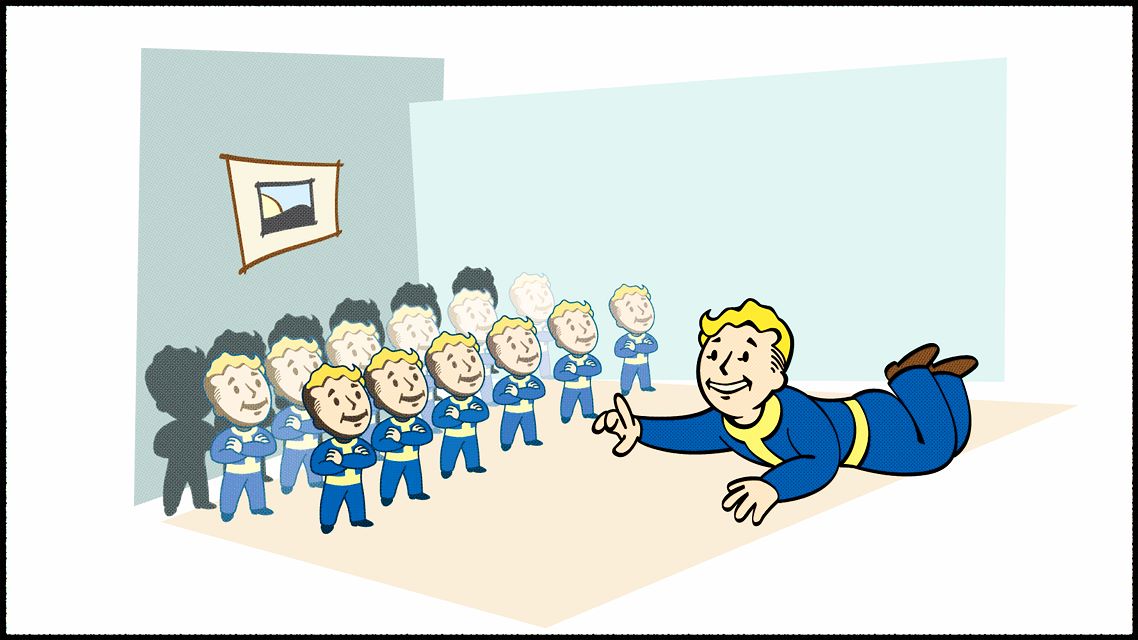 Fortunately, you won't have to wait much longer, because the Fallout 4 Creation Kit is expected to release sometime between the first and second DLC packs (for PCs). This means that you can expect to see the Creation Kit sometime in April, while the Xbox One gets mod support a month after, followed by the PS4 in June.