The New ARK 256 Update Is Huge, But Why Is the Community Upset?

The latest ARK update for PC is so disastrous that fans hoped v.256 was a giant April Fools' joke.
by Paige McGovern

Studio Wildcard, developer of ARK: Survival Evolved, has messed up enormously -- and they may not have the chance to win over their player base. The developer has released yet another update for the game, but fans aren't happy about it this time around.

There were several reasons why the ARK community was disappointed on Friday when PC version 256 launched, but there was one that stood out: the flyer nerf. But there are several other contributing factors that also have fans wondering if they want to keep playing.

Let's dig a bit deeper into this patch and see why the community is so upset about it.

Watch the video below for an overview of the flyer, UI, and dino sound changes:

With v.256, flyer dinos can only move at base movement speed, making them incredibly slow. Movement speed can no longer be improved, and stamina depletes fast, which means long travels are almost impossible. It's not safe or time efficient to travel so far anymore. Players have invested a lot of time and effort into dinos that can now be instantly rendered helpless or killed because of these changes to the flyer system.

"[Studio Wildcard] basically took fliers out of the game... without actually removing the dino."

Players complain that Studio Wildcard doesn't know their own game or understand their player base. Those who have logged thousands of hours in the game are now quitting, or considering quitting. In the official forums, one user even mentioned receiving a Steam refund for their purchase.

On the other hand, some players are able to look past (some of) their frustration to see the studio's point of view. They agree that flyers needed some changes. However, they don't agree that this "fix" was the best choice for the game and community. They argue that ARK's many PvE players  -- and the vast differences between PvE and PvP gameplay -- have not been taken into consideration. This flyer re-balance appears to favor only the PvP community, which is unfortunate for everyone else.

Other negative remarks about the update include:

Eels were not fixed with v.256. They can easily attack and kill other valuable creatures, since their immunity was increased to 5 seconds. This causes havoc and headaches for players who are just trying to enjoy the game, especially given how vulnerable flyers have become.

Wyvern eggs are not worth the effort to catch anymore, if a player is even fast enough to do so. No flyer can outrun a wild wyvern. They're not worth the effort to tame, either, now that their special attack costs more. With the new update this flyer has low stamina, and it appears the wyvern is going to stay that way in the near future. Like all other flyers, they will continue to consume stamina while unmounted, but this change particularly affects the wyvern.

The new UI delivered a lot of problems as well. In addition to simply not being able to perform basic inventory functions that were possible before, players have complained that the new UI is hectic and too varied. 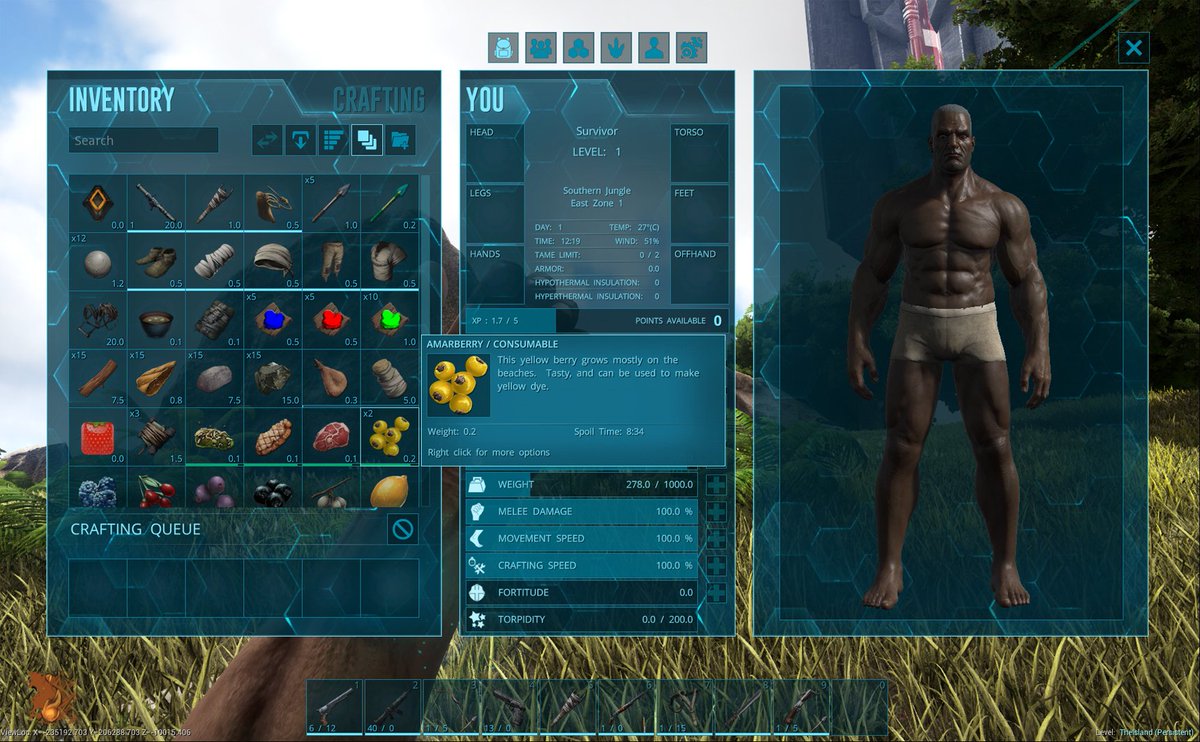 Players have requested that the UI be more friendly to customization, so they can make changes how they see fit.

Studio Wildcard has added a few patches since v.256 launched. The most widely received was 256.3, which addressed the flyer re-balance system. The new flyer data, which was updated to give each flyer distinct roles, can be found here. The UI also received several improvements in 256.3-31, including general bug fixes and custom scaling. Some players are happy with these UI and flyer changes. Others have yet to be impressed.

Fortunately -- for those not satisfied -- Steam user Ertosi created a new mod to restore the original flyers. It has since been downloaded over 55,000 times. (You can also check out 8 more of the best ARK mods if you're looking for other ways to improve the game.)

Only time will tell if Studio Wildcard can implement other changes that will make its playerbase happy again.

What do you think about v.256? Have the additional patches improved game play? Will you continue to play ARK? Let us know in the comments! And remember to follow GameSkinny for all the latest updates -- and hopefully, improvements -- to ARK: Survival Evolved.