ARK: Survival of the Fittest heading for PS4!

ARK: Survival of the fittest finally stomps its way to the PS4 console.
by Engela Snyman

The first Multiplayer Online Survival Arena, ARK: Survival of the Fittest is finally stomping its way to the PS4. Ahead of release, Senior Technical and Gameplay Designer Kayd Hendricks talked a little bit about why Studio Wildcard opted to make this move.

"The PS4 has actually given us an interesting opportunity to bring a different kind of ARK — and a unique type of game — to the platform. Nobody has yet brought a Multiplayer Online Survival Arena (MOSA) to PlayStation, and we thought it was kind of a shame that the space was being neglected."

PC gamers have had the chance to play this game since launch, and it's finally time that they expanded to include other PS4 players as well. But Xbox One fans shouldn't despair -- Studio Wildcard has assured us that the port to Xbox is currently in the works.

And to throw some cream on this already sweet pie, Studio Wildcard has also decided to add The Survivor League to PS4. Can anyone say Cash Prizes? 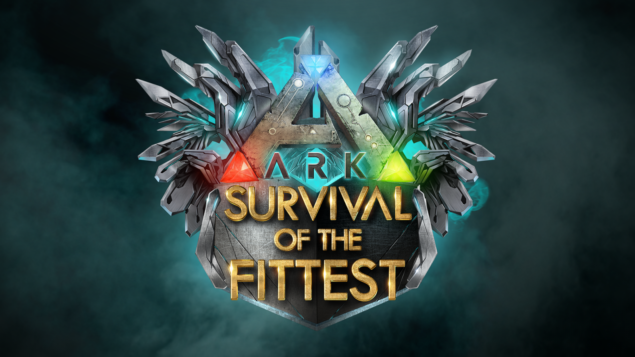 The standalone title has thus far generated a crazed following and the port to PS4 is a long-awaited update many players have been asking for. The PS4 version of ARK will be released next month, on July 19.

And we'll look forward to some crazy fun with dinos, dragons and a gorilla or two, on our PS4 consoles.