How Left Behind Changes Everything About The Last Of Us

Left Behind changes everything about The Last of Us.
by Max Jay

WARNING: Massive spoilers for The Last of Us and the story DLC, Left Behind. Continue at your own risk.

The Last of Us is, first and foremost, a game about survival.

Naughty Dog married intense combat with well scripted storytelling to display the urgency of Joel and Ellie's physical and emotional survival while dealing with both loss and crazy cordyceps monsters.

The main campaign of The Last of Us shows the player what Joel has to do to survive; he kills hundreds of men, and ultimately damns humanity, to save Ellie - who is essentially a symbol of his daughter that died during the outbreak. 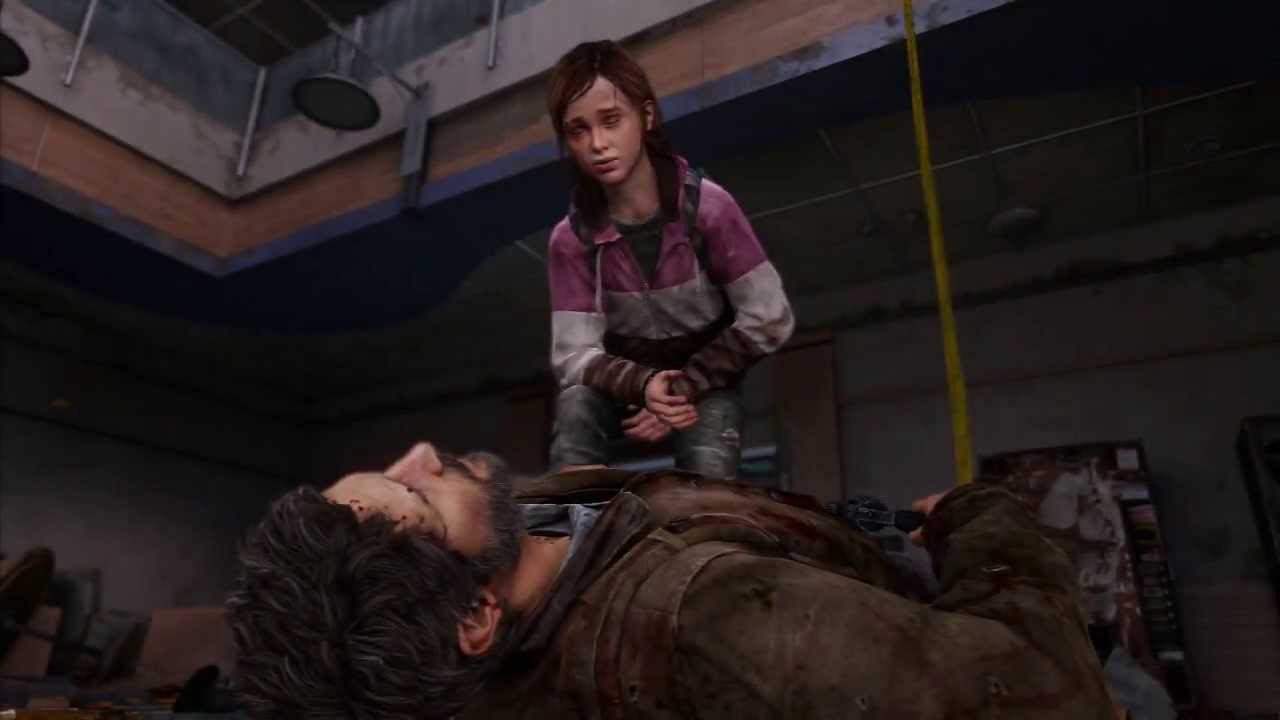 There are two schools of thought in regards to Joel: People that see Joel as a villain, and people like myself, who see Joel as an anti-hero. As the villain Joel uses Ellie to patch together his broken past - he then takes away humanity's only known savior (Ellie's immunity to the fungus) so he doesn't have to lose his child again. As the anti-hero, he's simply a father willing to do anything to save his adoptive daughter. Either way, Joel uses Ellie to survive, and save himself.

But what about Ellie? Throughout the story Ellie alludes to her lost best friend (who we now know as Riley), and at one point says, "I've been waiting to die," when explaining to Joel the story of Riley's end.

There are two schools of thought in regard to Joel: People that see Joel as a villain, and people like myself, who see Joel as an anti-hero.

Left Behind gives us the story of Ellie and Riley in parallel with the scene in Colorado where Ellie attempts to save Joel's life after he was impaled. As you begin, it's clear that Ellie cares for Joel, but as the miniature story progresses it becomes more and more apparent that Ellie is motivated by her last experience with Riley. Not only that, but the gravity of the story changes the entire message of Ellie within the core The Last of Us experience. 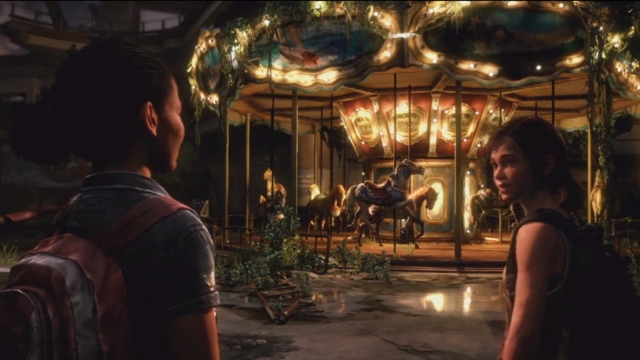 **Left Behind is both beautiful and tragic.**

A moment that really sticks out is when Ellie gets to a medical chopper that crashed into the mall, where Ellie has hidden the ailing Joel. She crawls into the chopper, which is dangerously teetering within a hole in the building's roof. There, she sees a first aid kit - she scrambles over to it, grabs it and thrusts it open it to find the supplies she desperately needs to patch Joel's wound. Ellie closes the kit, hugs it to her chest and whispers aloud, "I won't let you go, I wont let you go."

This is one of the most significant moments in Joel and Ellie's relationship.

For the bulk of The Last of Us the player is only seeing one part of the coin, but this moment shows that Ellie needs Joel just as much as Joel needs Ellie. While Ellie and Riley did have a romantic relationship, Ellie replaced the companionship of Riley with that of Joel; much in the same way that Joel replaced his daughter, Sarah, with Ellie.

Neither of these relationships are pure: They are carbon copies of a relationship they can never get back. They are shadows standing in the place of solid matter. They are substitutes.

Yes, Joel selfishly saves and uses Ellie to avoid a proverbial emotional death. He does because he can't live through another tragedy like losing a child. But Left Behind shows us that Ellie is doing the same thing, albeit in a far more noble manner. 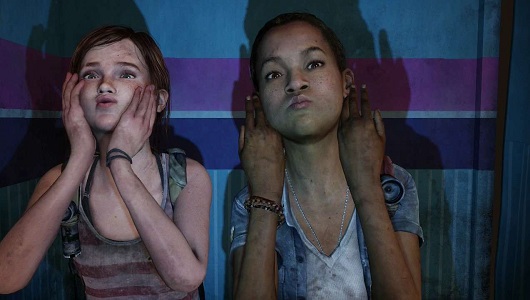 At the end of Left Behind Ellie and Riley are sitting outside. Both bitten, both waiting to die. Riley outlines two options for them:

We all know how that ends. Riley dies, and Ellie discovers that she is immune. From then on Ellie has a crack, just like Joel. At the end of The Last of Us Ellie is still just waiting to die with Riley.

Left Behind proves that there are no heroes or villains in the world of The Last of Us. There isn't room for them between people trying to survive and rebuild a shantytown imitation of the life they once led.

Sound off in the comments down below and tell me what you think is the most significant revelation in The Last of Us: Left Behind.