Warhorse Studios gives their reason for why Kingdom Come: Deliverance has such a huge day-one patch.
by Alex Tharp

Warhorse Studios is already in trouble with some gamers before its February, 13th release date of Kingdom Come: Deliverance. Gadgets 360 reported that players have gotten their hands on copies of the game before the street date in the UAE and found themselves saddled with a 23.07 GB day-one patch. This day-one patch almost doubles the storage space needed to download Kingdom Come: Deliverance with a physical copy! 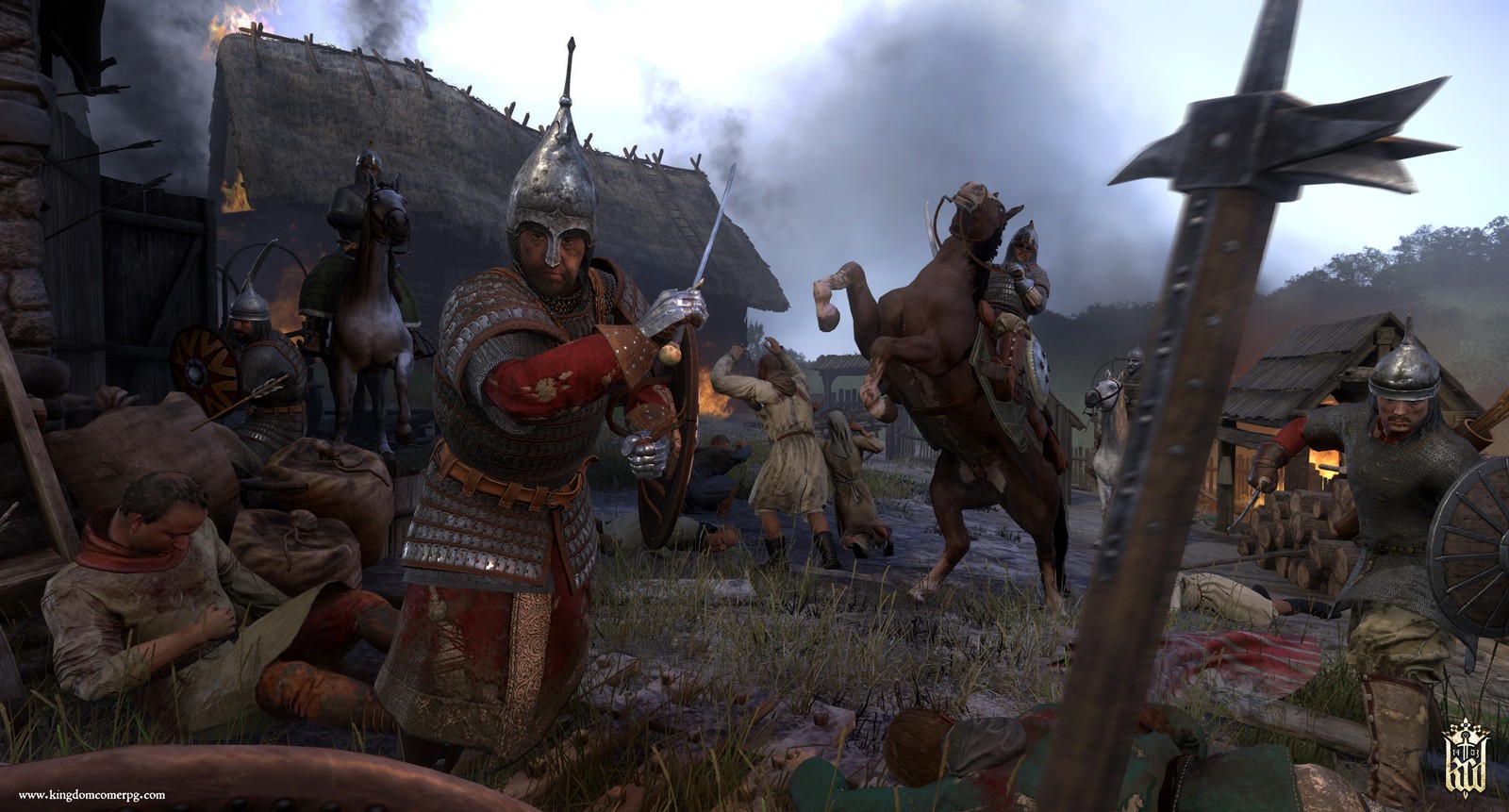 News of a day-one patch of this size has unsurprisingly left a bitter taste in some gamers' mouths. The size of the patch left many with questions about why exactly the game needed such a sizable addition so soon and how it may lengthen download times. Martin Kilma, Executive Producer at Warhorse, promises that this day-one patch brings huge improvements to many aspects of Kingdom Come: Deliverance. Quests will be more balanced, RPG progressions will be smoother, and the game will just plain run better, according to Kilma. 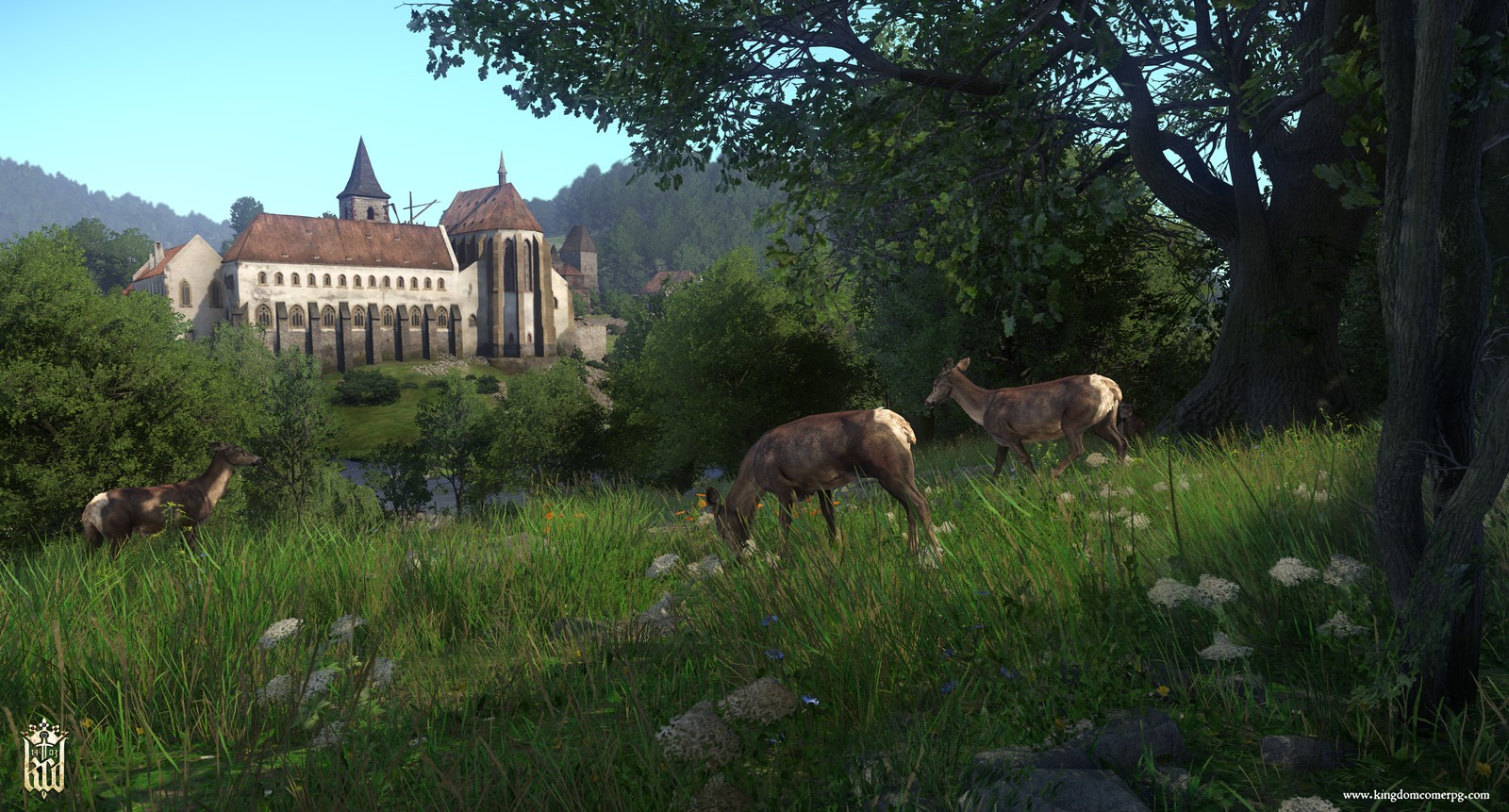 Kilma insists that the wait time will be worth it, but what about the storage space? What this means for players is that digital downloads will be replaced with the day-one patch. Players will still have to download approximately 46 GB of data, but it won't take up that much storage space. Unfortunately for players with physical copies, the same does not hold true. Kingdom Come: Deliverance will take up 46 GB of storage space because the patch does not replace the original build that must be installed.

Is that data well used? Take a look at these patch notes and decide for yourself whether this game will be worth the wait time:

Is 46 GB too much for you? Do you think the improvements will be worth the wait? Leave a comment and give us your two cents!