Released yesterday, the newest game update includes a bunch of changes. It fixes some small visual errors and balance issues that have been present since the start. More importantly, however, the update finally adds mod support.

The update includes the same tools the development team used to create the actual game. And with them, players can create an endless amount of in-game content.

For example, with the packaged modding tools, players have the freedom to create: 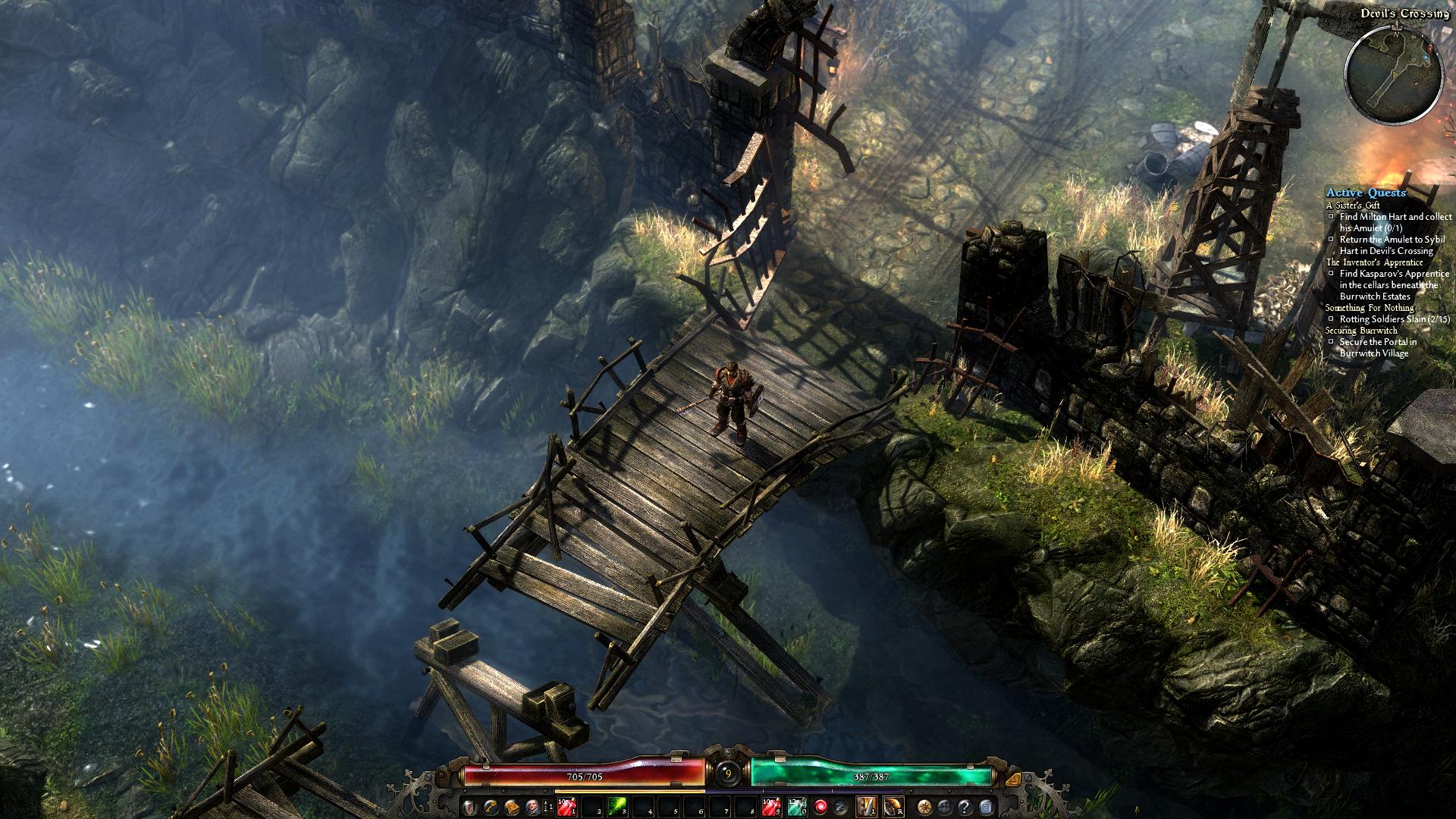 The possibilities are endless.

If you didn't follow the game's early development, you may not know that the creators of the game are the same ones who worked on a similar title, Titan Quest.

Released in 2006, Titan Quest is, in my opinion, one of the best hack and slash RPGs I've ever played.

While some would argue that Titan Quest's most defining feature was its unique bosses and talent tree, I would argue that it was the abundance of user-created content that made the game so memorable. 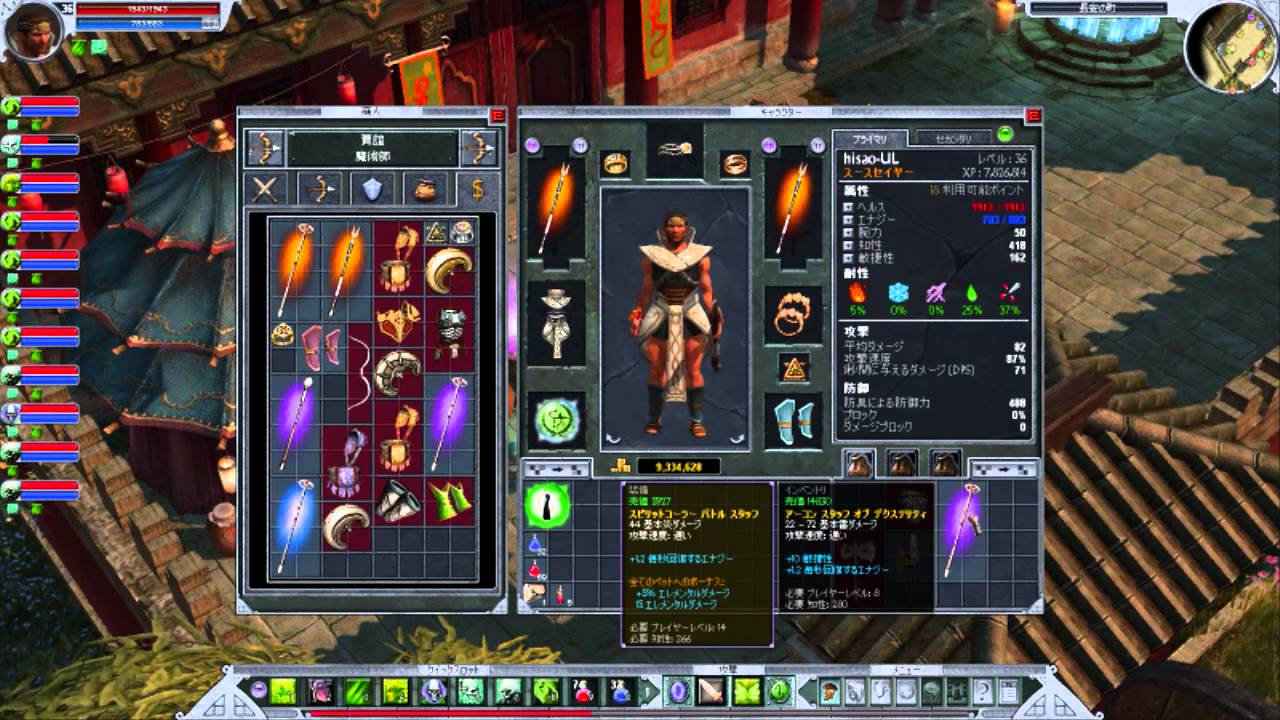 From the start of the game, the development team gifted players with the tools to create their very own mods. You could create maps, items, and even add new powers and masteries to the game. I remember spending countless hours just breezing away through random user-created dungeons, spawning inside maps that were nothing more than a collection of all the rare items in the game.

One of Grim Dawn's most prevalent issues is the lack of a story. Yes it's engaging, but frankly, it's pretty short. And the amount of replayability and content is small because of it. Thankfully, mods can fix that.

I'm never one to underestimate the creativity of the player-base. Player-created content can add in some spice that the game originally lacked. It could make the game more enjoyable, and increase replayability.

I'm expecting to see some crazy content up on the Steam Workshop page in the next coming week.