Rainbow Six Siege is overall a good game, however there is an extreme love-hate relationship that comes along with it.
by chopchamen

Rainbow Six Siege is a tactical first person shooter in which you play as a counter terrorism group named "Rainbow," the group is comprised of the utmost elite agents from around the world. They are basically agents for the "blacker than black" operations.

In Rainbow Six, you originally had twenty characters to choose from, but updates over the months have given us six additional characters and three additional maps for free. Each character has their own ability and loadout, while some of the abilities can be pretty cool, some can be kind of boring. Why would I want to use a grenade launcher that breaks walls, when I can use a sledgehammer that does the same thing, but I can use it over and over again? Albeit the sledgehammer requires closer range.

Rainbow Six's map design is phenomenal, with ten maps plus the addition three. Each map is considerably large, there is usually at least one two-story structure in the map to hold up in. While all the defending agents have traps and defenses to work with, the attacking agents have breaching equipment (thermite, explosives etc.). 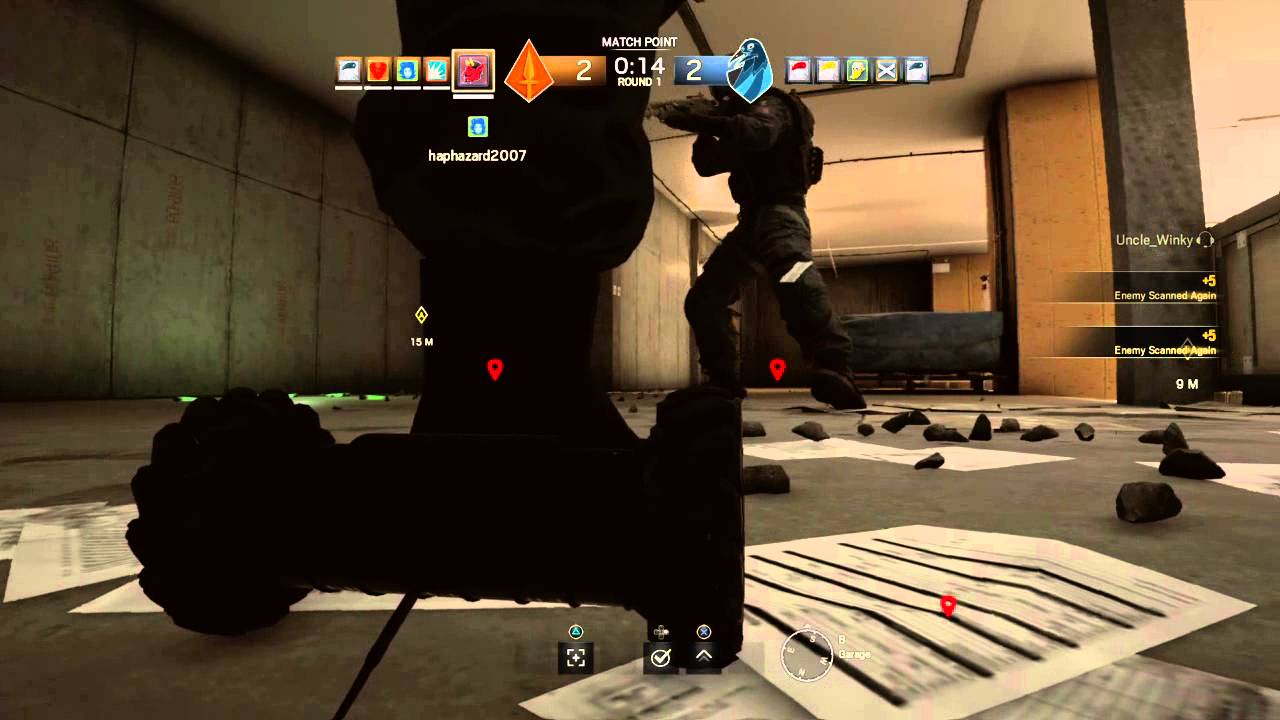 There are plenty of tactics involved, there are many entry points, and destructible walls. You start out each match either building your defenses, or spying on your opponents with a drone, for the first forty-five seconds. The defending team can put up metal walls in front of the destructible walls, making it a requirement for the attackers to use thermite for a comfortable assault.

It's worth noting that there are multiple guns for each character to choose from in the loadout screen, and most of the defender's traps count as their abilities. The game is hardcore at its root, it is very easy to get kills, but that means it's very easy to be killed. That can make things frustrating at times, because you get those people who like to get a shotgun and just run throughout the map. Also, C4 can be thrown pretty far in this game, which can be especially frustrating when you're playing as a character with a body shield and you see C4 fly through the doorway. That being said, the hit box conforms tightly around the characters, which makes the overall combat smoother because opposing players will have to be serious about aiming to get a hit on you. 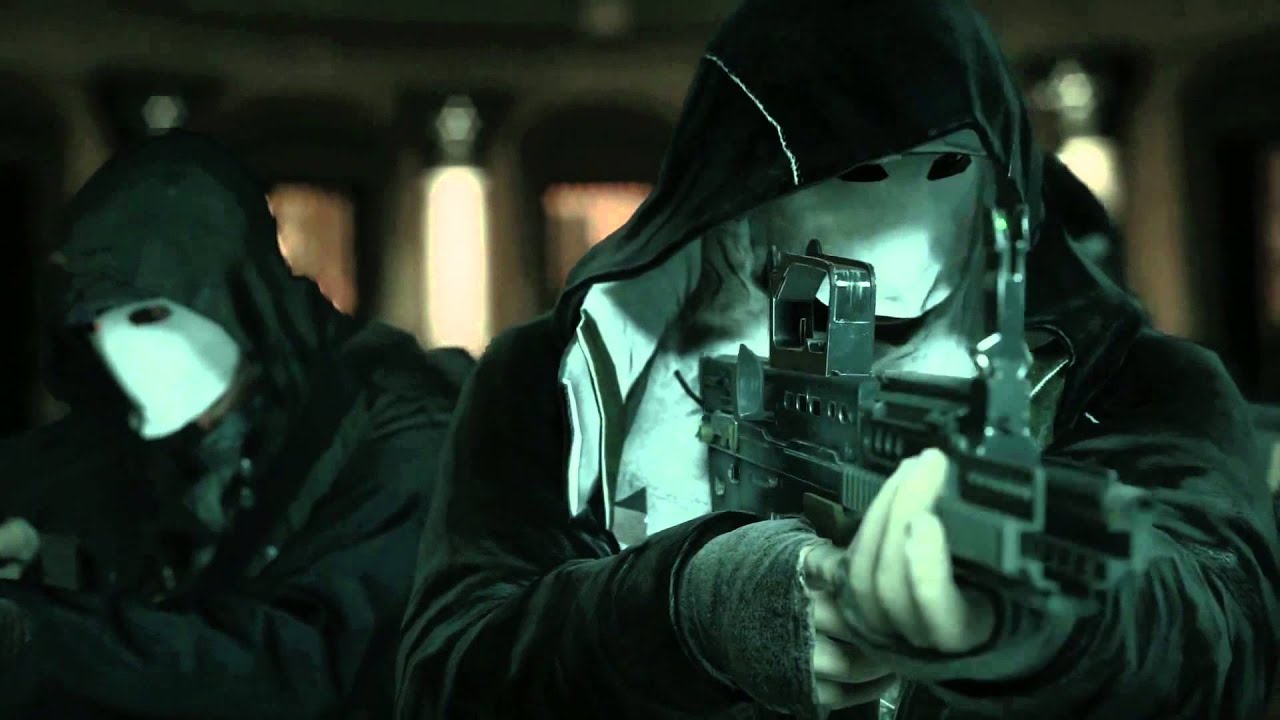 There is multiplayer, and then there's terrorist hunt. In terrorist hunt, you are matched with other players to fight your way through many A.I. controlled enemies toward the mission objective, you may also go lone wolf if you wish. The enemy A.I. can be dumb at times on the lower difficulties, but the higher the difficulty gets they receive better, even godlike aim, and can shoot you through 2 destructible walls -- it goes from zero to one hundred really quickly.

While waiting for the opposing team to infiltrate, you can hear their muffled movement through the walls, the closer you get to a doorway the clearer the sound is, you can hear their rappels hooking on the ledge outside only when you're close to the boarded up windows. When they're in the building, you can hear exactly where they're coming from if you pay enough attention, because you can trace where an enemy is when they are making too much noise.

Ubisoft even paid attention to little things, such as when somebody is firing outside you can even hear birds taking off in fright, or your bullet casings hitting the ground after you fire, or even the noises from a water reservoir operating on the outskirts of the map.

Rainbow Six is one of those games teeming with detail, on your guns, and in the maps. There is a day, dawn, and night mode for every map, the outside portion of every map is quite detailed, while every room inside is admirably detailed down to the bottles on the counter. when you shoot the destructible walls, it starts as bullet holes then it starts to chip away. The lighting is also remarkable, even in the characters and weapons, you can even see the sun rays come into a dark room from a window. Dust is also a visual factor.

Rainbow Six Siege is overall a good game, however, there is an extreme love-hate relationship that comes along with it. There is a ton of unlocks to work towards which makes for a lot of play time, and the tactical gameplay with different scenarios, and setups, helps keep the game somewhat fresh.

Our Rating
8
Rainbow Six Siege is overall a good game, however there is an extreme love-hate relationship that comes along with it.
Reviewed On: Playstation 4
What Our Ratings Mean