Time to re-live Space Jam all over again!
by Charly Mottet

Sony Computer Entertainment has decided to bring Space Jam back through an all-new PlayStation Vita exclusive: Looney Tunes Galactic Sports. Sony's London studio announced it, and for now, the sports-based game has only been confirmed in Europe for later this year.

The game from Virtual Toys offers a Mario Party style setup. Join Bugs Bunny, Daffy Duck, Wile E. Coyote, and many more in this intergalactic Olympics tournament, hosted by none other than Marvin the Martian. The games are being held on his home planet of Mars, after all.

There will be Galactic Archery and Space Boxing, Space Runs, and even golf. Gamers will need to go through the levels to win medals and experience points that will allow them to unlock new characters. Each character has its own set of particular skills, so it's up to the player to choose wisely in order to be able to win each mini-game.

Looney Tunes Galactic Sports, being filled with Olympic sports challenges and all, obviously calls for competitive gaming. Gamers will be able to play against their friends using the PlayStation Vita's ad hoc mode. And to make things more interesting, gadgets can be unlocked and used, and of course, all gadgets are provided by the ACME corporation.

While awaiting for more news on the game, take a moment to check out some images from the game. 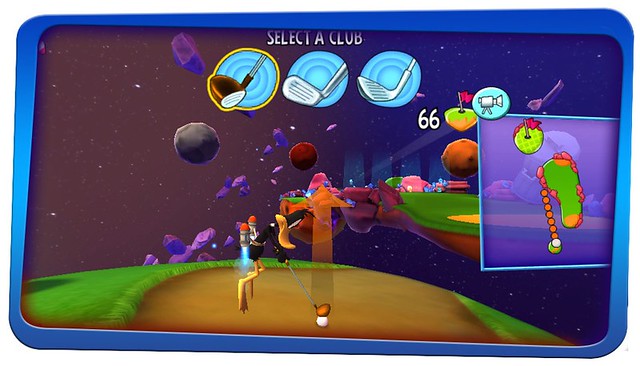 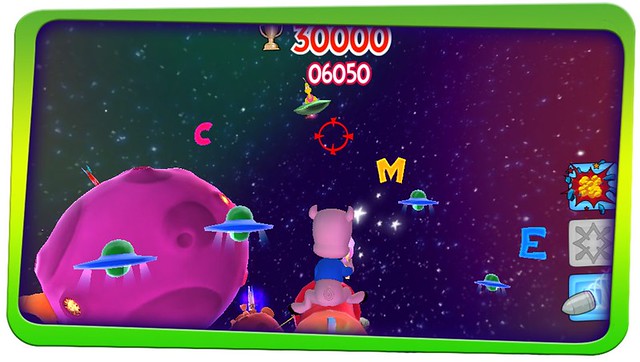 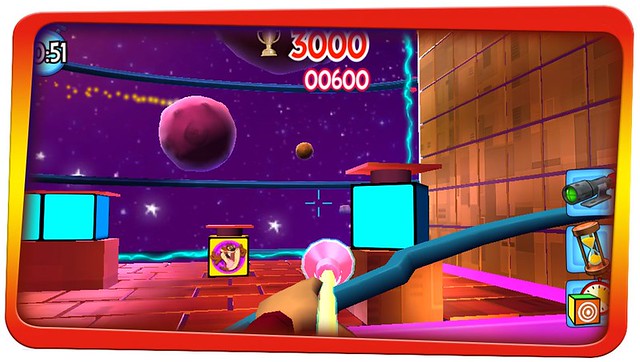 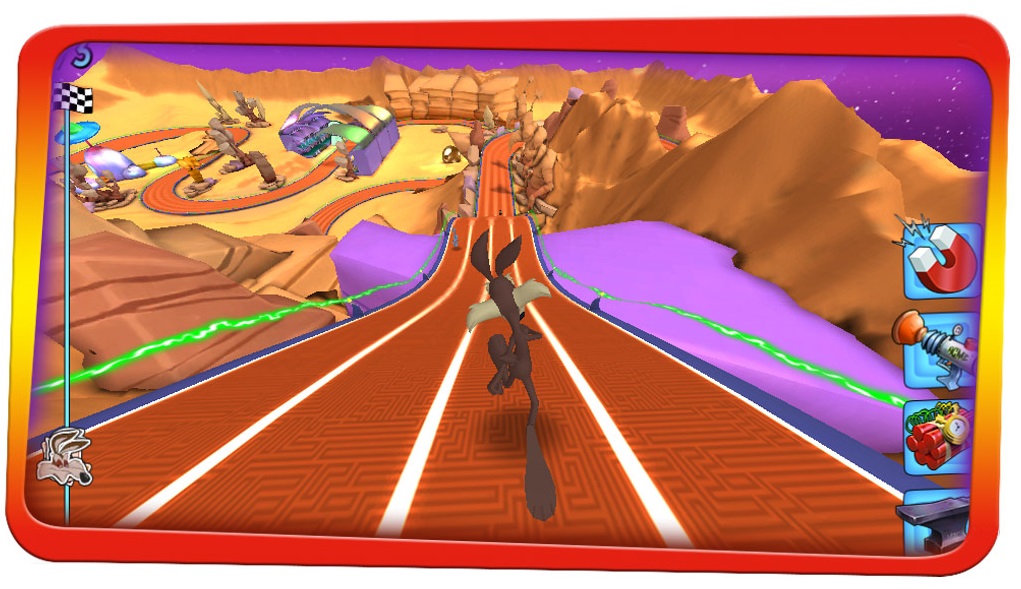