Grand Theft Auto is one of the most popular video game franchises, and after finding its place in the Guinness Book of World Records (GTA V broke seven Guinness World Records), the series has now made its way to the small screen, but not the way anyone would have imagined!

"[GTA is] one of the most extraordinary, creative and controversial success stories of our time."

BBC Two announced through their Make it Digital campaign that they were planning on making a show about the making of Grand Theft Auto, and not a live-action feature about the game like some would have expected. To them, GTA is "one of the most extraordinary, creative and controversial success stories of our time." All the more reason to make a show about its creation!

The show will talk about how the development of the Grand Theft Auto franchise worked out at DMA Design, today known as Rockstar North. It will also take a look at the controversial aspect the saga took on. Guy Cocker, co-developer of this soon-to-be show, added in a tweet that:

"[...] it's a 90-minute feature-length drama focussing on the people behind its creation." 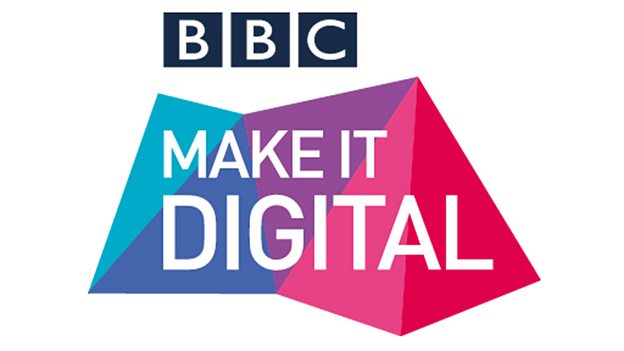 Make it Digital is a UK-wide initiative made for inspiring the creativeness of the new generation. It focuses on coding, programming and digital technology. The new Grand Theft Auto based television drama, being part of this campaign, will be for British viewers.

BBC has not announced anything yet about expanding this to the US for the moment.