Sony press conference highlights: what you might have missed

It seems Sony slipped in a video game conference right before the Tokyo Game Show, so how did it go?
by Dalton White I

Well this year’s E3, Gamescom and PAX Prime have come and gone and there is still the Tokyo Game Show this week, but surprisingly enough there was another gaming event. For those who missed it, there was a live PlayStation press conference. Of course, due to time zones it even won’t start until for some until 12 A.M Pacific/3 A.M Eastern/ 7 A.M GMT. A little odd, but not exactly surprising that some of you guys may have missed it.

For some of the highlights, Sony did give us some trailers to be excited about. For starters it seems there will be a release for Bloodborne: The Old Hunters Edition. It seems to be an expansion DLC, that will also have a special edition release.

We had some new games on the line-up such as Gravity Daze, a gorgeous adventure game with some badass female protagonists. For Honor was given some screen time at this conference and showed off some fantastic Japanese style armor and playstyles. Assassin’s Creed Syndicate showed off a trailer focusing on new DLC titled "Jack the Ripper" that reminded me a bit of Bloodborne. 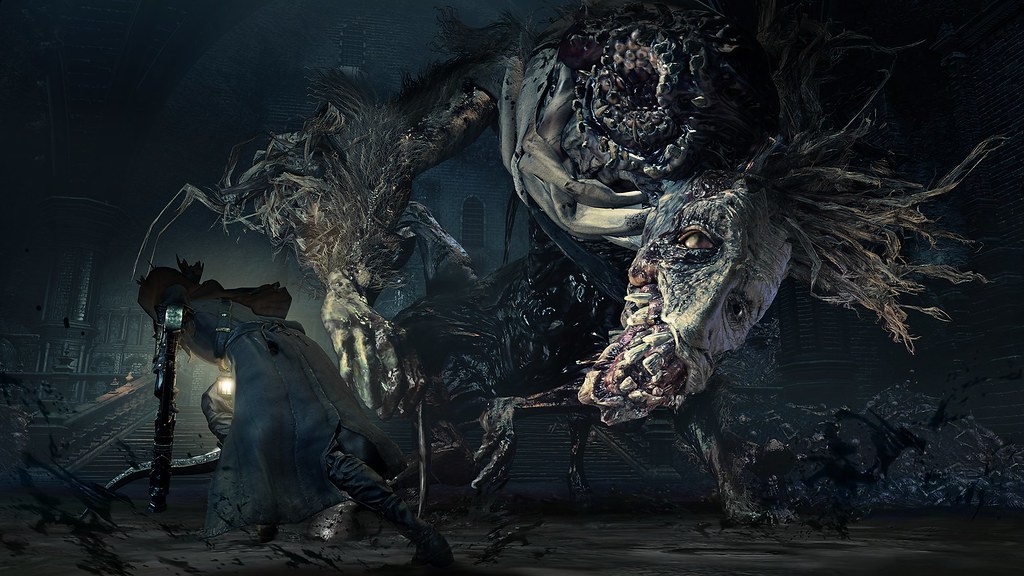 Square Enix also talked about a few games they have been working on. They did reveal information about releasing Kingdom Hearts HD 2.8 Final Chapter Prologue. This HD collection includes Kingdom Hearts: Dream Drop Distance HD and a so far unknown game: Kingdom Hearts 0.2 Birth by Sleep: A Fragmentary Passage. Although, as usual, Square didn’t show anything new about Kingdom Hearts 3 or Final Fantasy XV, which was a smidge frustrating. Square’s so-so performance was followed by some information about the HD Resident Evil Collection, so there wasn’t a complete loss of interest.

It is also possible that Square is keeping the big stuff hidden to reveal at this week's Tokyo Game Show.

In the end, the SCEJA conference was not an amazing explosion of everything Sonyfans probably wanted, but it definitely was not a complete wash. It gave us some games to be interested in and felt like a nice warm up to the upcoming Tokyo Game Show.

Check it out and see for yourself how you feel about Sony’s presentation. Fingers are crossed, hoping for some more big reveals coming to us when the Tokyo Game Show happens later this week.