After a not so great start the second session of Street Fighter V's Beta begins this weekend.
by Dalton White I

So the first session of the Street Fighter V beta left quite a bit to be desired...since it was almost unplayable for most of the designated weekend. 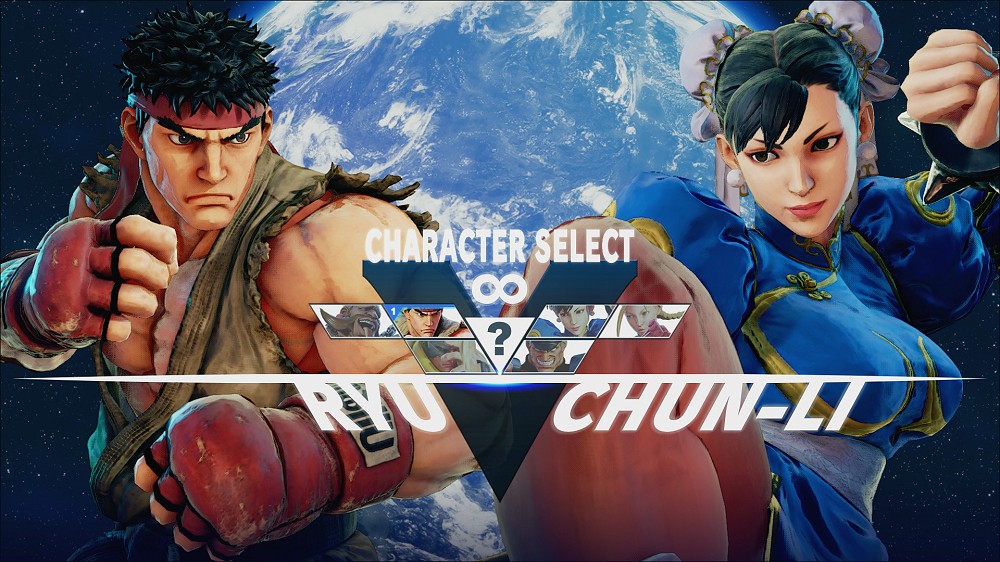 The Capcom-Unity blog has stated that beta testers can begin logging in on August 28th at 4 PM. The second session of beta testing will last until Wednesday, September 2nd and Capcom expects that the servers will be able to run continuously throughout all five days, not including any possible server resets for maintenance reasons.

Hopefully Capcom has fixed the problems that made the previous beta session impossible to play. They are prepared this time: the have set up a new Twitter account for status updates and they have suggested using a wired connection instead of wi-fi for online matches. After performing a stress test on Tuesday and Wednesday and with all the precautions Capcom has taken, here’s to hoping that this session will be more successful, aka testers will be able to start and finish online battles.

Capcom has two more testing periods planned before the release of Street Fighter V and hopefully this weekend will be the first of three well-received betas. Any doubts or hopes for this weekend or Street Fighter V in general? Leave a comment and let’s all hope that this beta will be better than its predecessor.