Wizards of the Coast has released a new book for D&D! Consider the D&D cosmos and all its extra-planar monsters with the mighty wizard Mordenkainen.
by Alex Tharp

Dungeons and Dragons, 5th Edition was a return to the classics for Wizards of the Coast. Likewise, Mordenkainen's Tome of Foes is a return to a successful format of lore book. This title will examine the classic cosmic problems that define the D&D multiverse.

According to Wizards of the Coast's website, readers can expect to "learn more about the schism between drow and other elves, githyanki and githzerai, and dwarves and duergar, in addition to reading about the incessant Blood War between demons and devils." 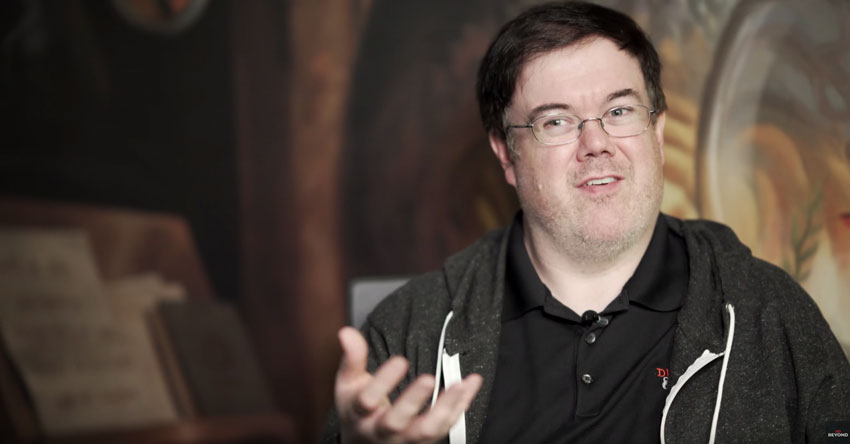 In a D&D Beyond interview, Mike Mearls, D&D Creative Lead, explained a little more about what is in Mordenkainen's Tome of Foes. The layout of the book will be similar to that of Volo's Guide to Monsters, including new monster stats, lore, and player character options.

Mike Mearls especially goes into detail regarding the lore that has been put in this new book. Mordenkainen, the fictional author of this supplement, has a particularly cosmic point of view. To reflect that, there will be much more information on the major players in the multiverse of D&D. Information about such historical topics as the feuds between Elves and Drow, Dwarves and Duergar, Githzerai and Githyanki, and even between Demons and Devils in the Blood War will be covered in detail. Speaking of demons and devils .... 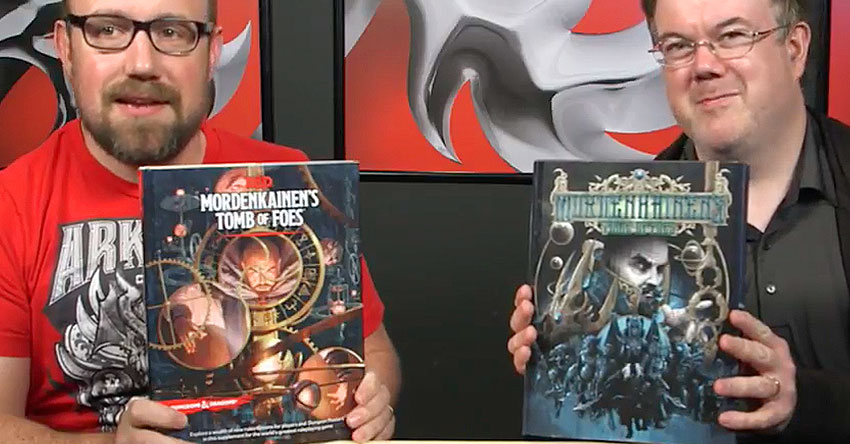 In response to feedback to Volo's Guide to Monsters, Wizards of the Coast decided to pay special attention to more challenging monsters. According to Mike Mearls, at least half of the monsters should be Challenge Rating 10+!

In fact, the Sage Advice blog advertises that there will be "130+ monsters new and old," including such creatures as New Yugoloths, Elder Elementals, and Clockwork Creatures.

Also being added are several new player character options, so Mordenkainen's Tome of Foes will be just as useful for the players as for the Dungeon Masters out there. Githzerai, Githyanki, Sea Elves, Shadar-Kai elves, and Eladrin are all getting race options. Duergar and Tiefling are also getting new content, according to the same Sage Advice blog post. 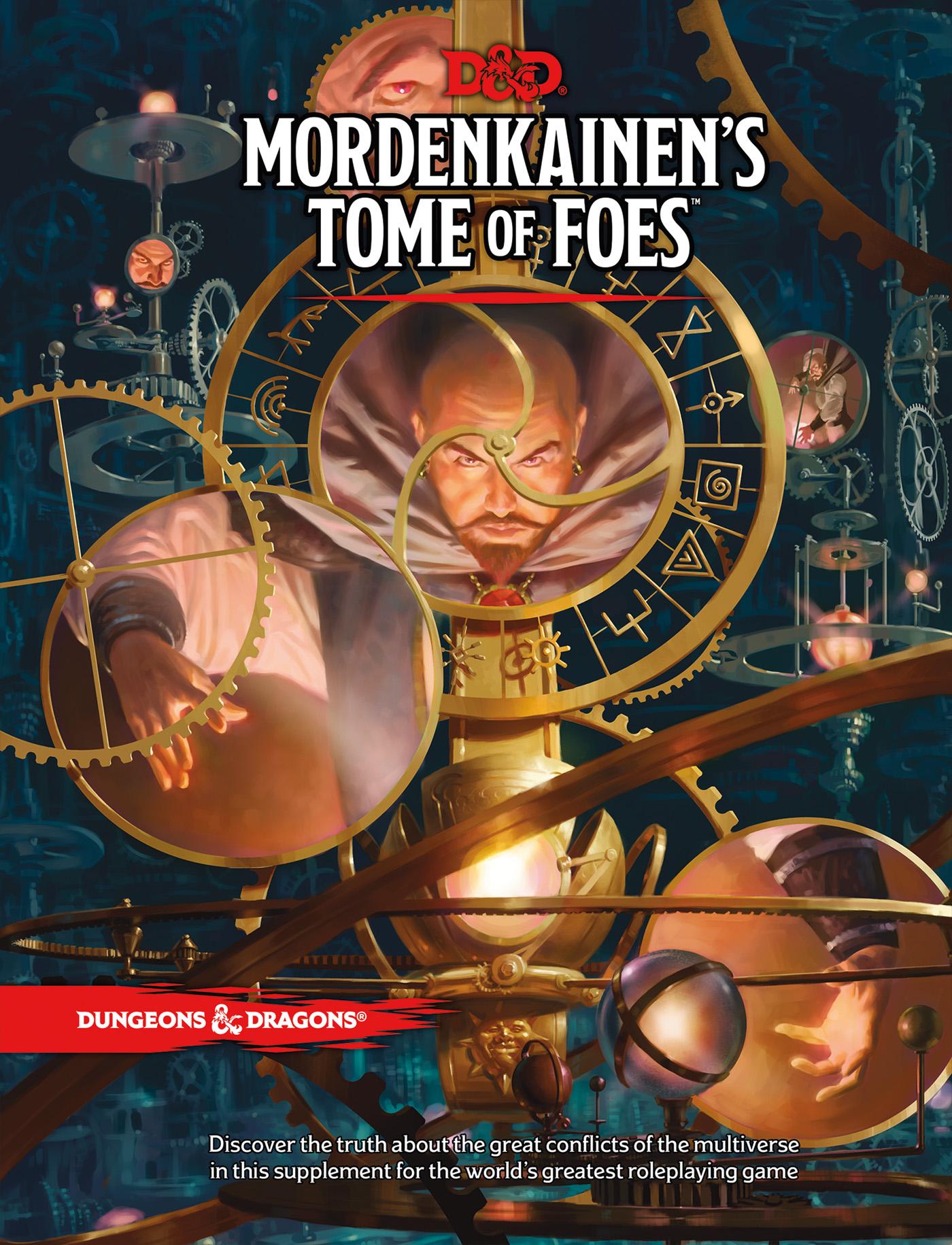