Sales on some big titles for if you plan to use a Steam Machine or not.
by Andrea Koenig

Alongside some major titles this week, the Steam Machine has also launched. In celebration, Steam as initiated a Steam Machine Launch Sale that's available to all Steam users, whether they plan to buy the console or not.

Highlights of this launch sale include:

Check out the complete list of all of the launch sale games you can get here.

Steam Machines are stand-alone devices to enjoy your Steam gaming experience in one box. Play your favorite Steam games and customize your gaming experience with full access to the Steam store, but with exclusive console hardware like the new Steam Controller and in-home streaming.

These machines include standard GPU support and custom chassis in different colors. 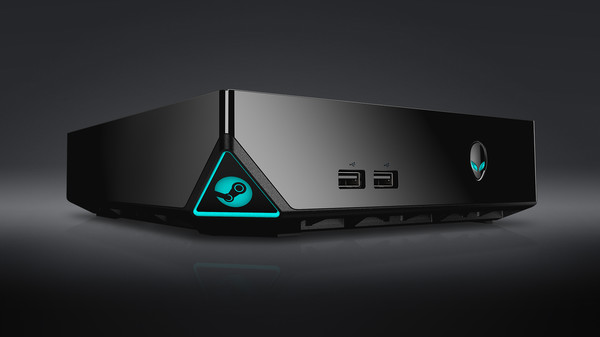 The full list of upcoming Steam Machines this month can be seen here.