Turf Wars is a disappointing chapter that does little in progressing the main narrative of The City That Never Sleeps storyline.
by Joseph Ocasio

In the second installment of The City Never Sleeps DLC, Turf Wars, Spider-Man sets his sights on another member of his colorful rogues' gallery: Hammerhead. After a strong first act in The Heist, you'd hope that the next chapter of Insomniac's web-slinging adventure would maintain the same stellar momentum we found there.

Sadly, the latest bit of Spider-Man DLC comes off feeling like nothing but set up, with little in the way of pay off.

Without getting into too many spoilers, Turf Wars revolves around Detective Yuri Watanabi, Spider-Man's Commissioner Gordon from the base game. As is often the case with bad guys and the world of superheroes, something goes horribly wrong, Watanabi blames Hammerhead, and we're off swinging through the streets of New York to stop more bad stuff from happening.

On paper, it's a solid superhero plot that ought to work out. However, the execution leaves a lot to be desired.

Hammerhead is a decent villain, but he pales in comparison to the other super-powered foes Spider-Man faced in the main game. It also doesn't help that he's only in the two- to three-hour DLC at the beginning and end, never giving him enough screen time to feel like a threat.

This won't be the last time we see Hammerhead, but one can't help but wish for more of him in Turf Wars. However, the biggest problem stems from Watanabi herself. Unfortunately never fully realized, her internal conflict comes off as generic, and her no-nonsense-cop caricature uninspiring.

Watanabi worked as a supporting character in the main game, but trying to make her the main focus just doesn't work; she's just not that interesting of a character.

With the story being a letdown, you'd hope the gameplay would keep things going, but again, you'd be sadly disappointed.

Very little has changed in the way of combat from the base game, except for a new shield enemy that can be a nuisance. While the new foe is a better addition than the one found in the DLC, the combat encounters quickly grow repetitious.

Rather than hiking up the difficulty in a meaningful way, Turf Wars just throws waves of enemies at you at a nauseating pace. There will be so much going on at any given time that you'll have a hard time telling what's happening. Add to that that off-screen enemies are more aggravating than ever, and the combat also leaves something to be desired. 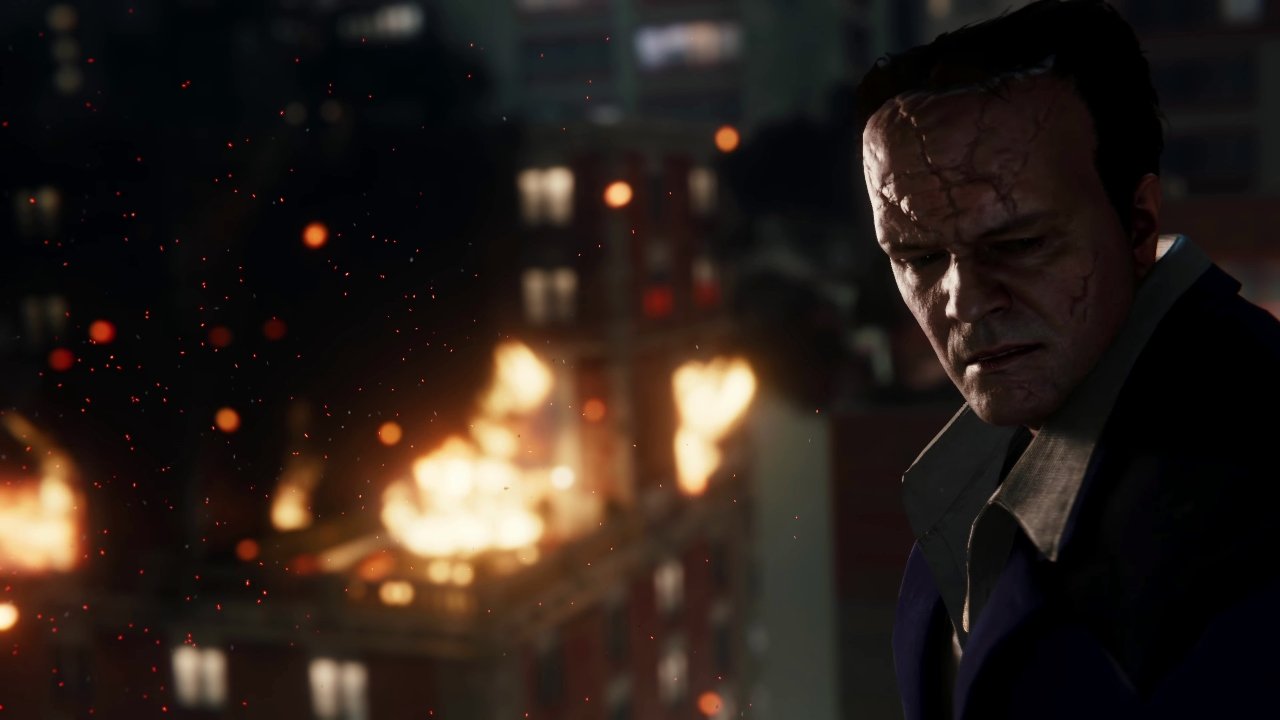 Outside of Turf Wars' story missions, Screwball makes another return, but the only new thing she offers are two stealth challenges that have you taking out enemies while dodging a new motion detector and taking a few photos.

They play exactly like the old stealth challenge missions and the motion detectors are more annoying than interesting.

The only other thing the DLC has are new gang hideouts, but they function exactly as they did in the main game.

Turf Wars is a disappointing chapter that does little in progressing the main narrative of The City That Never Sleeps storyline.

While the DLC is fully polished and Hammerhead makes for a competent villain, his lack of screen time, mixed with Watanabi's uninteresting story arc and lack of new gameplay, makes for a bit of a miss.

Here's to hoping the last DLC makes up for this lackluster installment.

Our Rating
5
Turf Wars is a disappointing chapter that does little in progressing the main narrative of The City That Never Sleeps storyline.
Reviewed On: Nintendo Switch
What Our Ratings Mean