Two new games are now available for purchase including another Assassin's Creed game and the turn based RPG, The Banner Saga.
by Anson Chan

If you had an urge to stock up on games that involve stabbing people in settings that are heavily inspired by historical cultures, then you're in luck.

On January 12th, 2016, you too can purchase two such games from the Xbox Live marketplace, Steam, and the PS Store, The Banner Saga and Assassin's Creed Chronicles: India.

If you're wondering why the name The Banner Saga sounds familiar, you might recognize it from that little incident a while back where King, the developers of the mobile game Candy Crush Saga, tried to trademark everything with the words "candy" or "saga" in it. 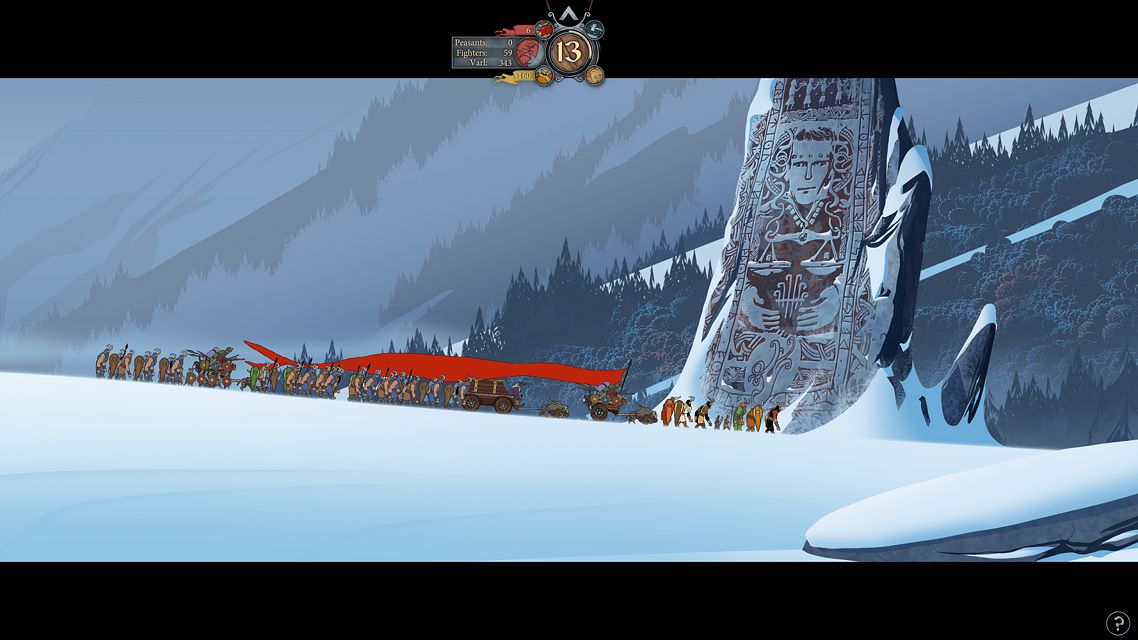 In any case, The Banner Saga is a turn based, top down RPG set in a world that is heavily inspired by Viking legend featuring a hand drawn art style. In the game, you command a caravan of people who are in the middle of a war between humanity and the Dredge, a humanoid race that (conveniently) hates humanity. The game was developed by ex-BioWare employees, so be ready for your choices in the game to make a difference in how the story plays out.

In other words, it is clearly super easy to confuse The Banner Saga with Candy Crush Saga. 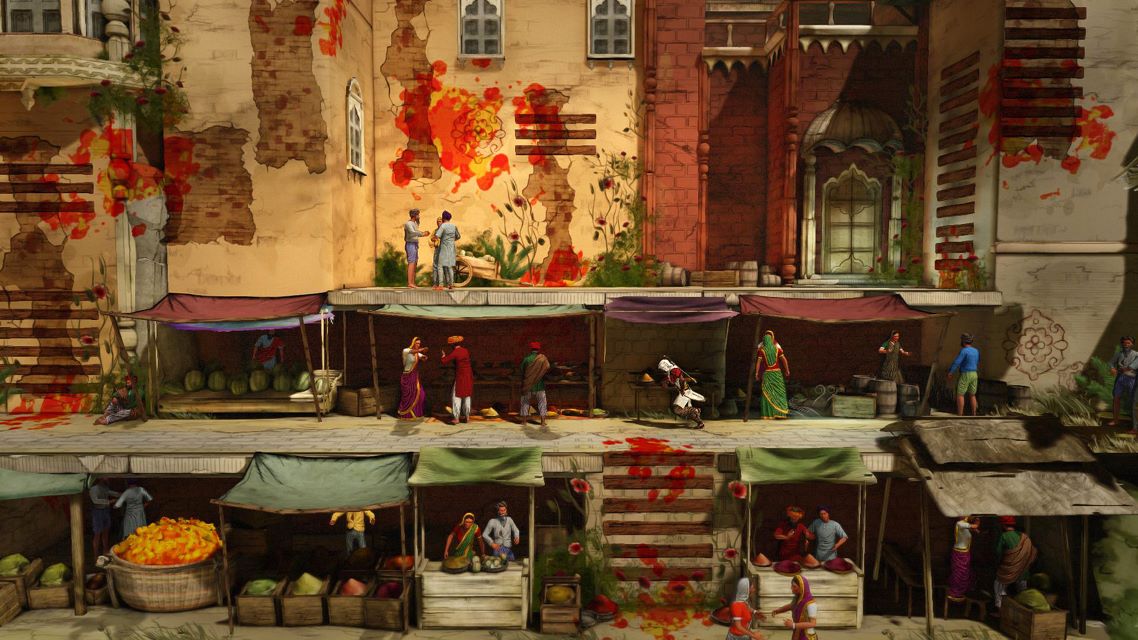 During this time, India was still a colony of the British Empire, and as you can probably expect, there were plenty of rebellions and uprisings by the local population that were promptly squashed. 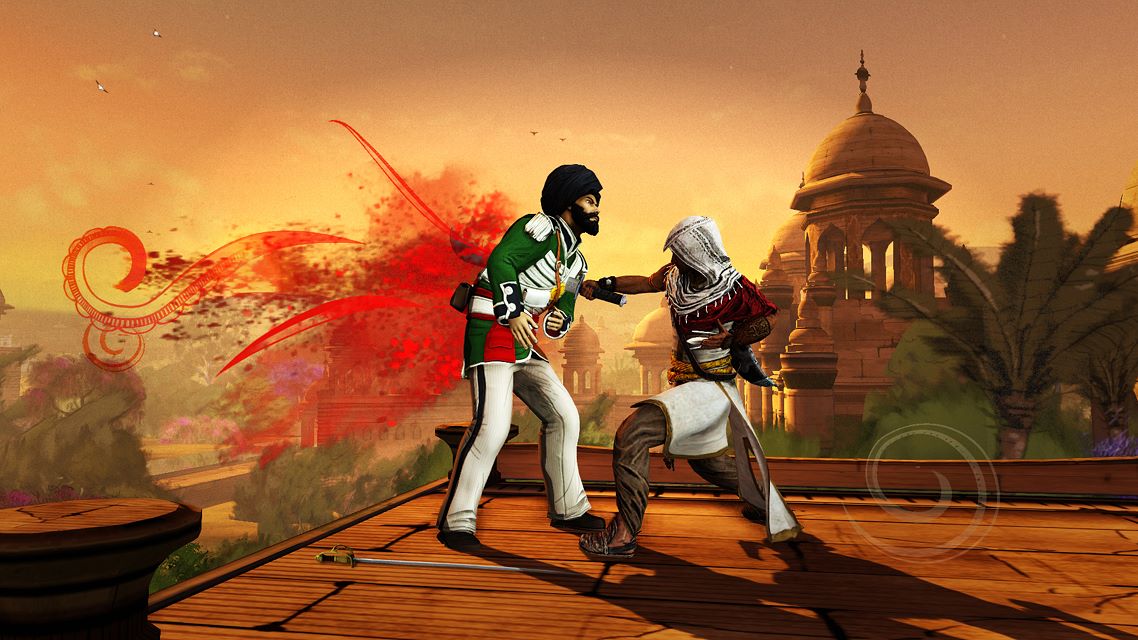