We've seen this 'new character' before, way back in 2011. Better late than never right? (That goes for the whole game)
by shox_reboot

The wait's been so long...especially for those of us who have been waiting for this game since it was originally announced as Final Fantasy Versus XIII. But we won't have to wait much longer. We will soon have a concrete release date for Final Fantasy XV. Square Enix will announce the date at an event in Hollywood on the 30th of March. The announcement will occur at 7pm PST.

Those interested in attending can RSVP at the Final Fantasy XV Uncovered site and -- yes -- it is open to the public. The event begins at 4pm PST and will be livestreamed via Square Enix's channels on YouTube and Twitch; and promises to have surprises and major announcements in store as well.

In addition to this news, Square Enix has officially revealed a new (?) character that will be a break from the all male cast. Meet Aranea Highwind, commander of Nifhelm's Third Army Corps 87th Airborne Division a.k.a 'Dragoon'. 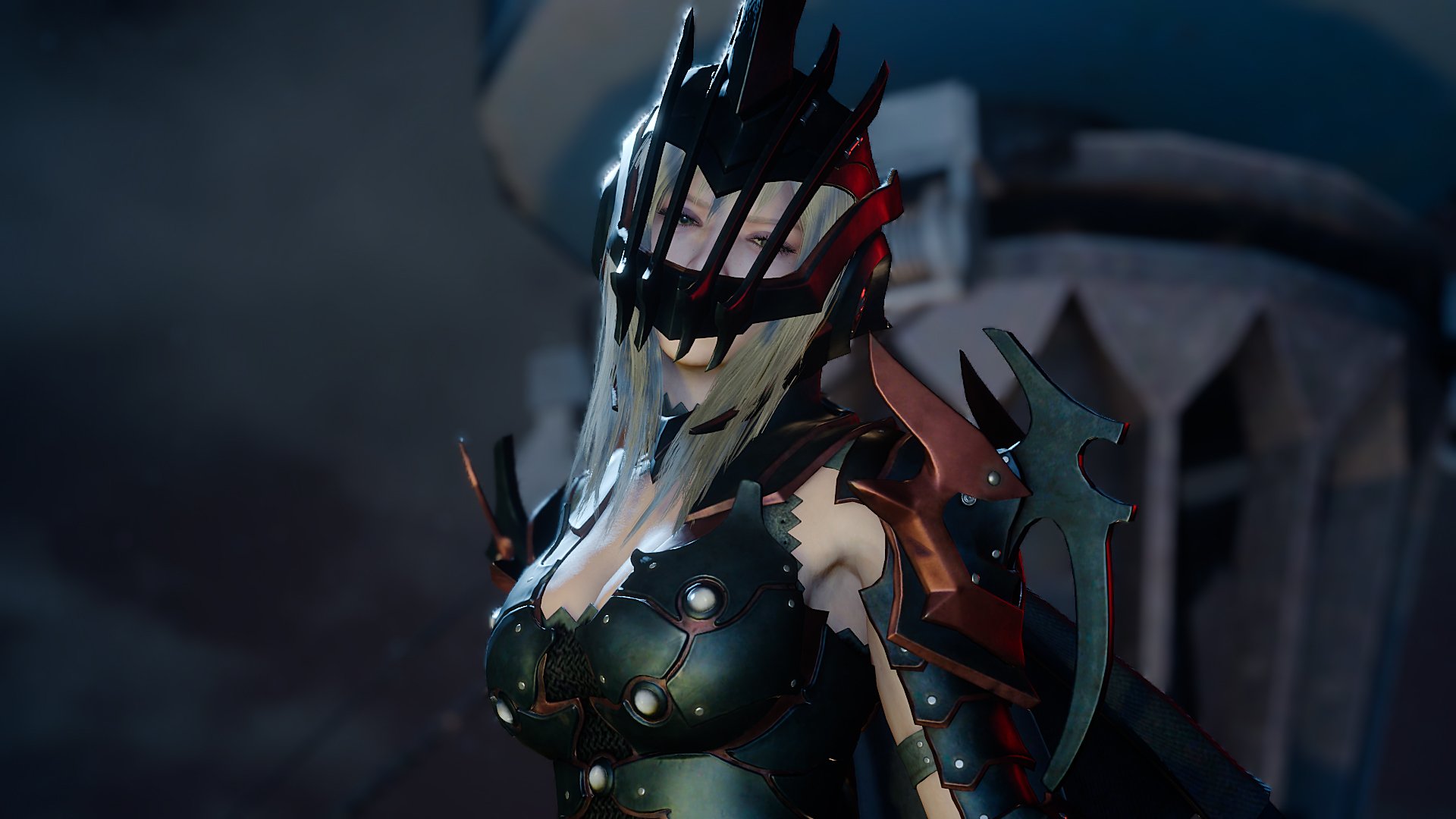 She was revealed during an Active Time Report by the director Hajime Tabata and marketing manager Akio Ofuji.

However, this is not the first time we've been introduced to her. Remember that gameplay trailer that came out back when this was Final Fantasy Versus XIII? Check it out below. (If you don't want to watch the entire thing, skip to around 5:45 where she makes her entrance.)

She's probably going to be one of Noctis's primary antagonists and we'll be facing her in battle sooner or later; once we've finally gotten our hands on the game.

We've still got a way to go before that finally happens but we've come this far right?

Here's hoping the wait won't be too long past the 30th of March. After all, Square Enix has made it clear that the game is planned for a 2016 release so I guess we can hope to see it around Fall.