Mass Effect 2 Is Now Free and How to Get It

Mass Effect 2 is now completely free for users of Origin in it's Standard version -- that's without the DLCs, "Arrival" and "Lair of the Shadow Broker" as well as missing some weapons and armors among other content. 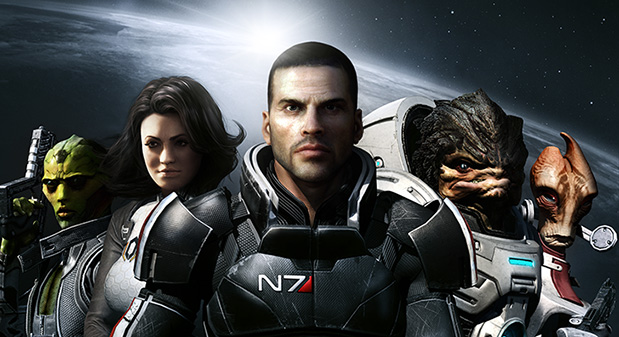 Mass Effect 2 is the second games of the trilogy developed by BioWare. Released for PC and Xbox 360 on January 26th 2010, and for PlayStation 3 on January 18th 2011. In the game we assume the role of Commander Shepard in the galaxy of the 22th Century, where humanity is threatened by species known as the Collectors. Our goal is to gain the trust of a diverse team in order defeat an enemy in a suicide mission. The player can affect the story of the game in numerous ways through dialogue, and other actions. BioWare originally announced Mass Effect 2 would be part of the December gifts, but after five days the game was pulled due to an apparent mistake on BioWare's part and returned to the original price. Now there is another chance of downloading it for free.

To get Mass Effect 2 for free you need to register or already have an Origin account, then simply head over the the games store page and hit download. It will be available only for a limited time, so hurry up and get it before it's over.