5 villains in gaming who made their mark

Video games deliver a great story, these stories are backed by great heroes, but what makes them great is the villain.
by astik_anand

A good game needs a good hero and a good hero needs a great villain. The days when villains were forgotten and heroes worshipped are over. As every game tries to find a bigger, better and more impactful villain, we look at 5 video game villains who made their mark by being evil.

A little clarification: we're looking at the villains which were given birth to by their respective games. Hence, Batman fans will not see Joker in this list. Without further ado, here's the top 5 villains who made their mark.

Remembered for: Being the definition of insanity

Anyone who has played Far Cry 3 will agree that Vaas deserves to be on this list. His insanity is charismatic, and players hang on to every word he says. He is one of the reasons why Far Cry 3 is still remembered as a great game. In fact, the game seems a lot duller after his death. Together with superb acting by Michael Mando and great quotes, Vaas made an impact on the gamers around the world and hence claimed his position in this list.

Remembered for: A weird sense of humor 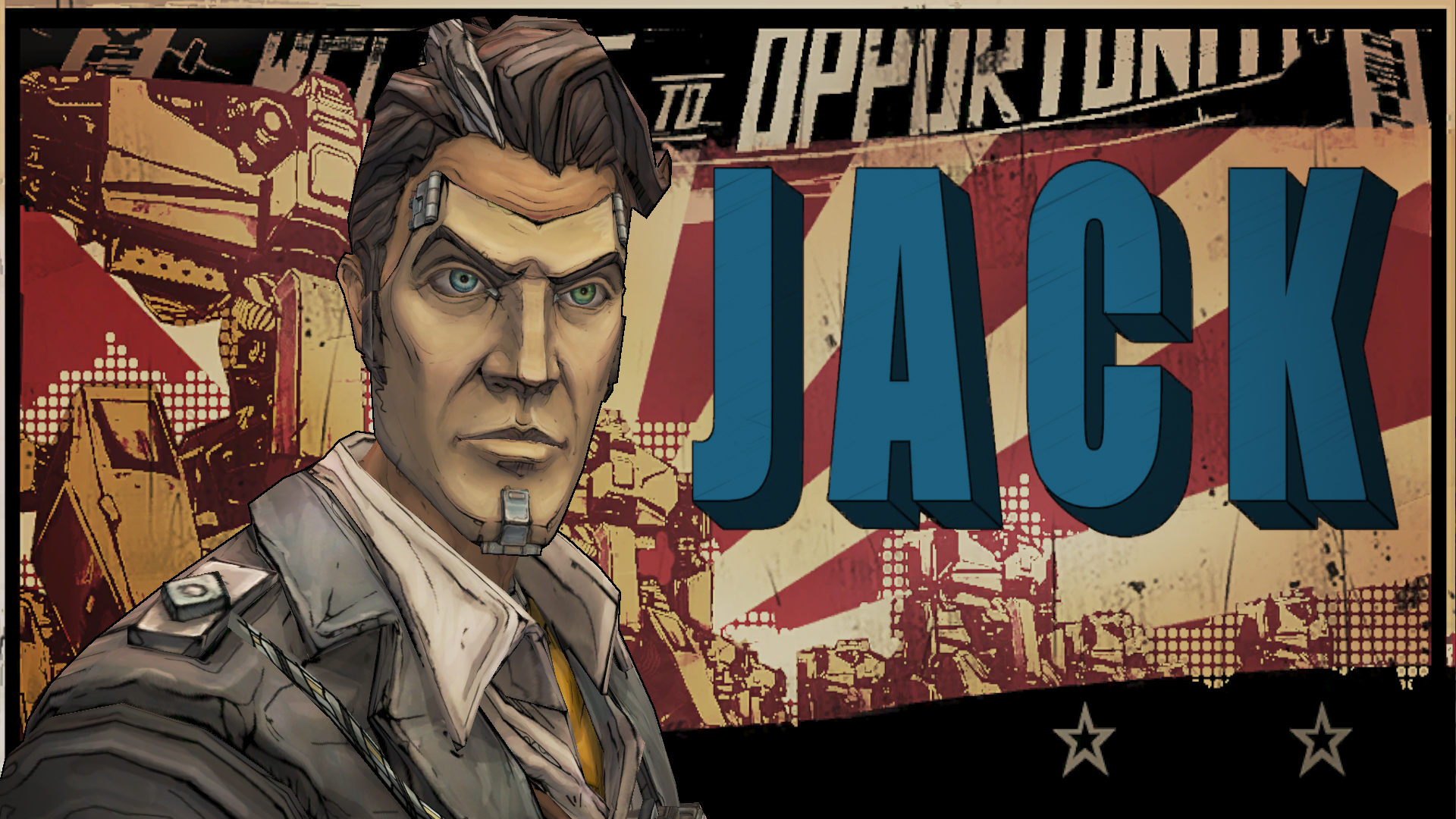 Sometimes called the greatest villain of 2012. And this crazy antagonist, with his weird sense of humor, might very well be. Handsome Jack is not your average villain: he is funny, evil, intelligent and somewhat handsome. He sets an example that villains need not be all about being bad. He's a normal human with feelings, as can be seen after killing his evil sheriff girlfriend. His wit and evil genius got him an entry into this list. 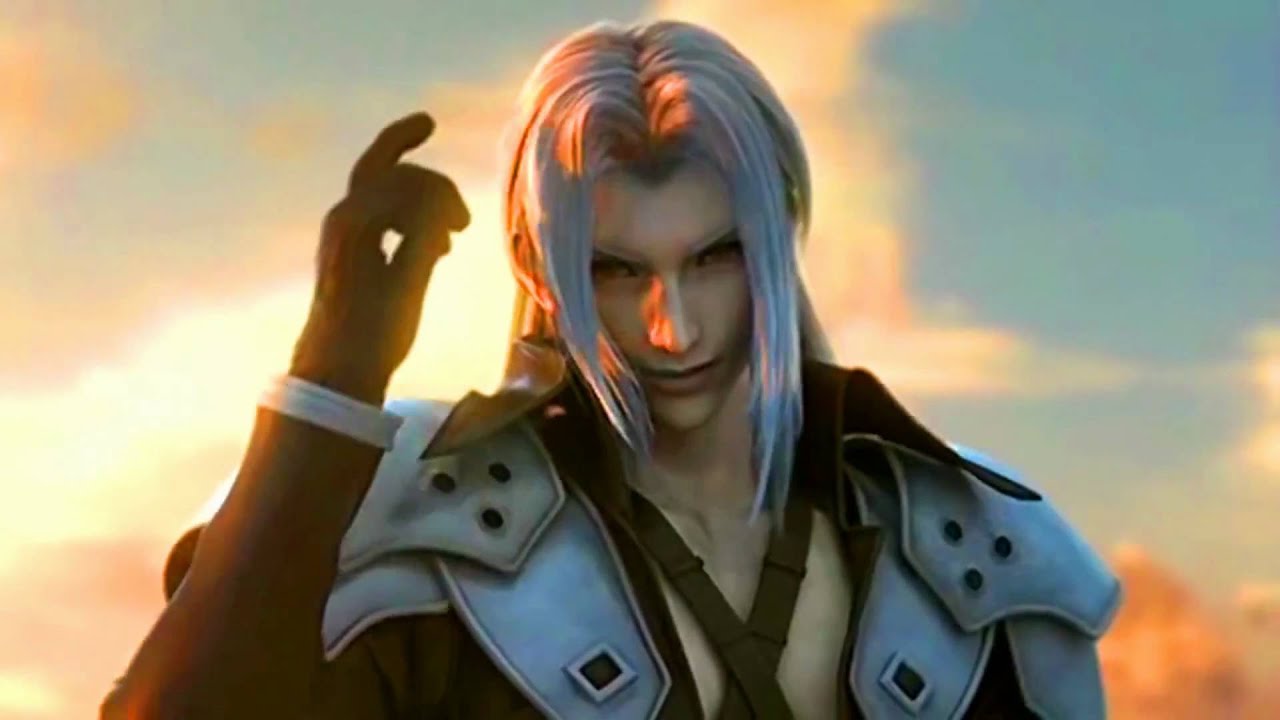 How can this list be complete without Sephiroth, a villain who murdered his own supposed love interest. Burning down villages and killing loads of innocent people is normal for him. We agree, his desire of becoming a god and killing off the whole planet was not something new, but him killing Aeris made us realize that he is not one of the typical villains, earning him this spot.

Remembered for: His persistence

Bowser is certainly the most persistent villain the gaming world has ever seen. He managed to kidnap the same princess eight times in twenty-eight years. Those of you who think he doesn't deserve this position should remember that he turned the citizens of Mushroom Kingdom into piranha plants and floating bricks...evil enough?

Remembered for: Her personality. And lying about cake. The vengeful AI of the Portal franchise is definitely the most memorable villain in video games. She has a lot of personality (mostly sass), she's intelligent, and she's manipulative. (Seriously, who lies about cake? That's the cruelest thing.)

Also, where other villains are too egotistical to believe that they could lose, GLaDOS knows that she cannot defeat Chell, so she gives up, giving her a unique quality. The fact that she is unique in so many ways, including that she's not human, earns her the #1 spot on this list.

Be sure to comment whether you agree with this list or not. Which characters do you think should be in the list of top 5 video games villains?

I am a sophomore from India. I love games and writing about them.