Some might call it the death knell of the magazine industry, but the critically acclaimed monthly magazine series has just released an Angry Birds issue.

Well, National Geographic Kids has.The "Special Issue" is designed to take kids on an "exciting adventure," led by the titular Angry Birds as they explore the seven continents.

Meet bottlenose dolphins in North America, lions in Africa, giant pandas in Asia, and more. Readers also will get a personal tour of cool landmarks such as Machu Picchu and the Colosseum, meet people from fascinating cultures, and play fun games that have a global twist. 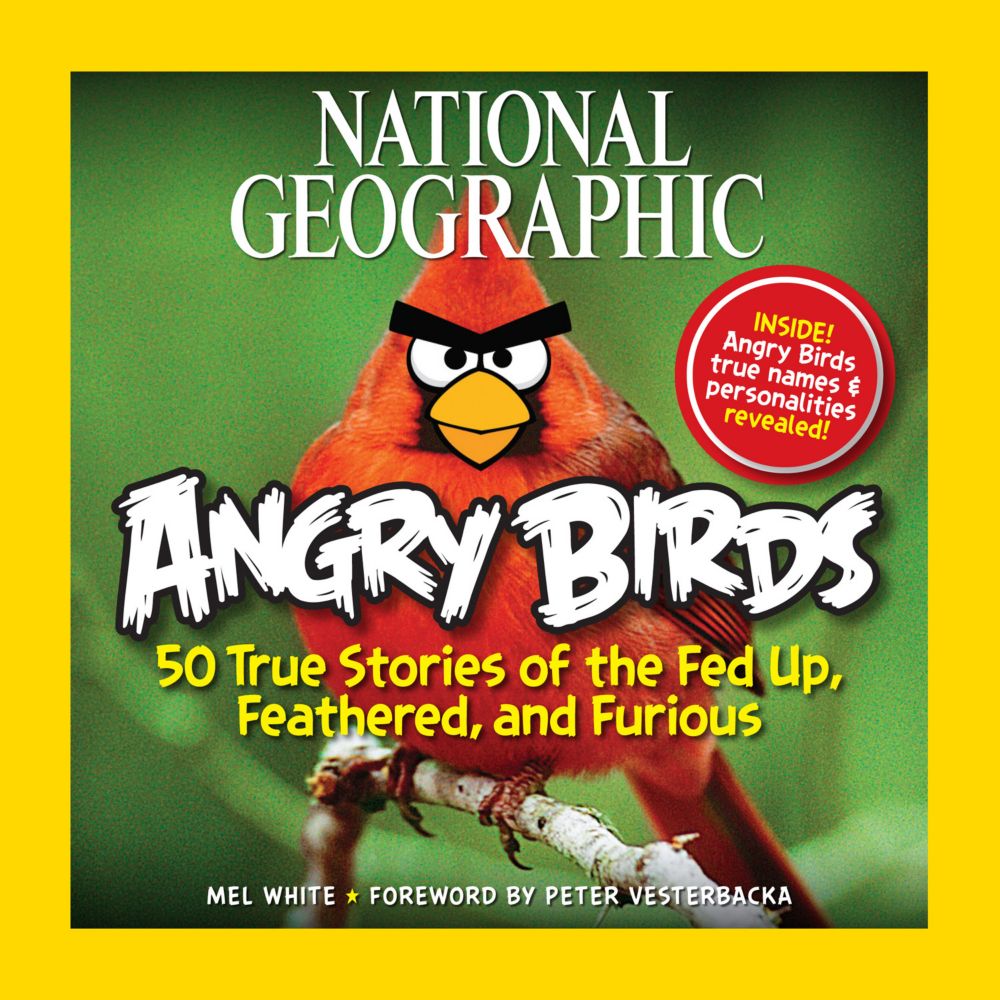 So fear not National Geographic fans! Rovio has not tainted your beloved, critically acclaimed, existing-since-1888 publication. It's just an example of modern media interacting with a longstanding bastion of the print world. You can pick up the special issue on the National Geographic website.

What do you think about Rovio and National Geographic's partnership?