What Games Do Parents Often Forbid Their Kids to Play?

Many parents around the world deem some games too cruel and violent and argue they should be forbidden, especially for kids.
by Jana Rooheart

Computer games are the thing that many kids around the world cannot imagine their lives without. There are cool developing games for children that teach strategy, math, and tactics and there are just fun games that bring joy and satisfaction. All of you have probably heard of the opinion that many games are too cruel and violent and they should be forbidden, especially for kids. Many parents around the world share this opinion and don't allow their kids play certain games.

Here are the games that most often get forbidden.

An 18+ game; however, much kids who are much younger get to play it. The main character here fights terrible monsters using improvised weapons based on engineering tools. The game is scary and violent -- that is why parents say it shouldn't be played by kids.

This seemingly cute name hides another 18+ game that is definitely not about the adventures of a sweet teddy bear. The Bear here has qualities of a sociopath who kills others by all the possible means. This game was named one of the cruelest ones of the year. It is about the creative approaches to murder; that makes parents say categorical no to it.

Some parents remember playing this game themselves; although in that time, the graphics weren't so realistic and the cruelty level was much lower. The last version of this game (which is also 18+, by the way) looked much more realistic, with more blood, deadly weapons, and violent murders.

This is a very popular game around the world, and many children play it as well. It is considered one of the most realistic games today. It is a shooting game with lots of blood and body parts which can be ripped off and scattered by explosions. Some psychologists claim that this game can cause addiction in children; this is one of the reasons parents don't like and don't allow it. Another popular game that parents don't like much. The fights are very graphic with heads exploding, arms falling off and many other gratuitous deaths. Along with that, the conversations are rude and the scenes are intense. 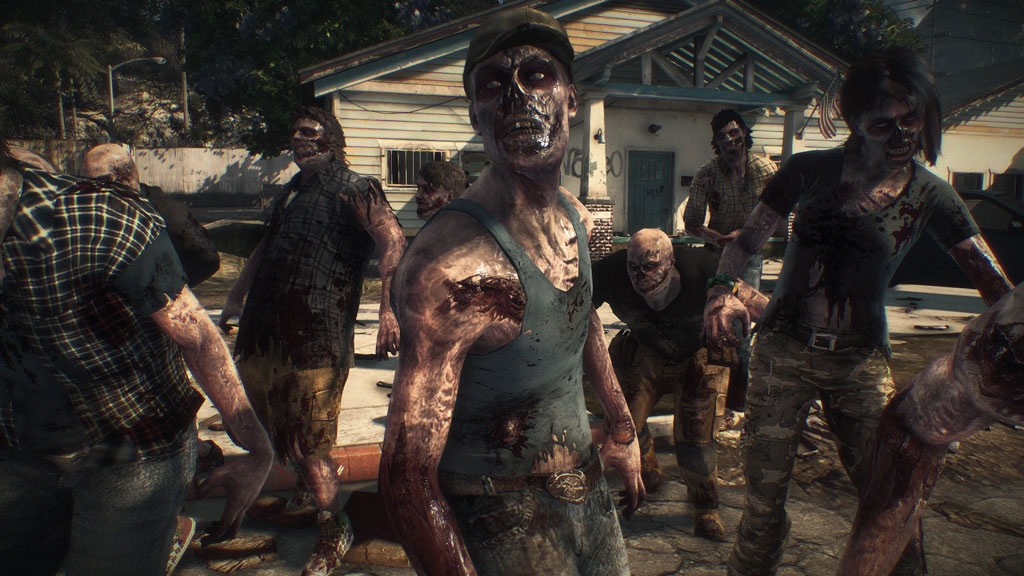 This zombie game is also on the list of most forbidden titles. Many parents don't appreciate the scenes of zombies eating people and the main character killing them. Besides, there is some very sexual content, as well as violence and other inappropriate content for the younger player. 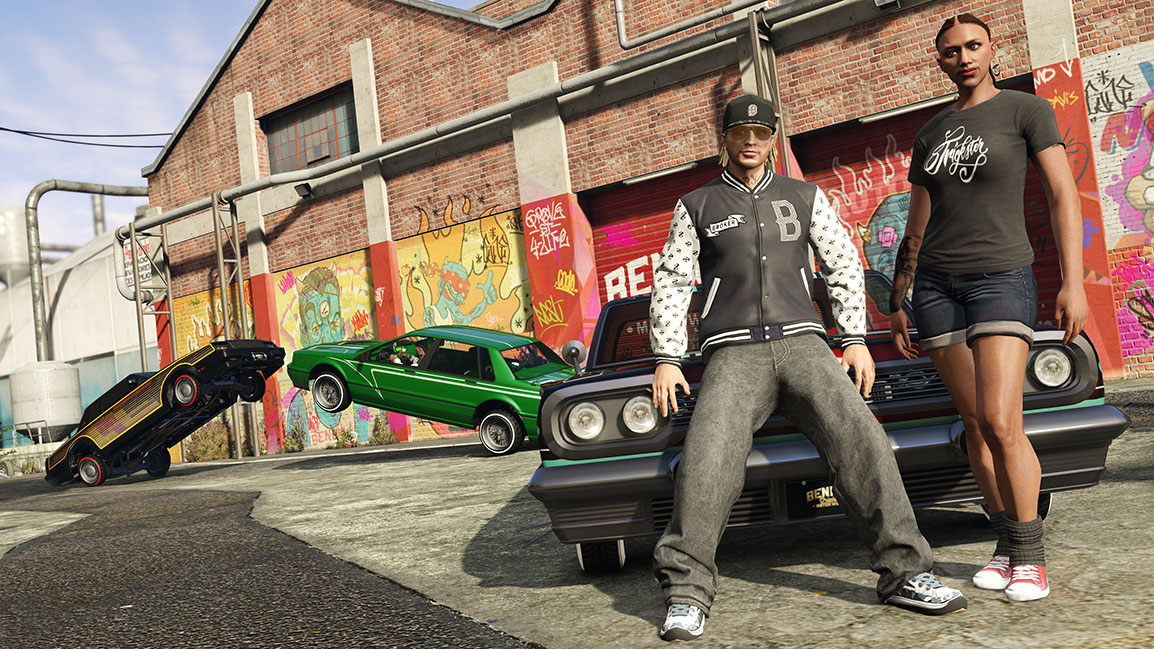 The GTA series certainly doesn't lack controversy. Although it is rated “M” for “mature,” the genre of open-world game is very compelling to children... so they keep insisting they should play. However, the gameplay is full of sexual, violent, and discriminatory content, not to mention the foul language, and drug abuse -- all of which are found everywhere in any GTA game. Before deciding whether or not you are going to allow your kid to play any game in the series, I advise you to try it out for yourselves -- or at least watch some content of it which doesn't just show the more negative aspects out of content.

Why and how do parents do it?

Well, the reasons parents forbid playing violent computer games are quite obvious -- they think they will make their kids violent, too (although many psychiatrists argue that it is not true). Another reason is that kids spend too much time playing games instead of doing homework or playing outside.

The methods parents use to stop their kids playing these games differs. Some parents just ask children not to play, some take the games away, some block the games on their devices with programs like McAfee, Pumpic, Screen Time, etc. Many parents believe that such prohibitions have positive effects on their kids. Whether it is true or not, kids tend to be very upset about it. Some accept this limitation in what they can play, while some children find ways to play without their parents knowing. Some very vocal youngsters even try to convince their parents there is nothing wrong with the games. In any of these cases, finding a compromise is always the best way to sort out disagreements around video games.