Game of Thrones Episode 1 is free to try; is it worth a chance?

Cast and fans say yes. Choose your adventure and enrich the world of Westeros.
by Andrea Koenig

The first episode of Telltale' Game of Thrones is free and the finale is on its way. It sounds nice, but is the game worth giving a chance? For those who are on the fence over the game based off of the popular HBO show (and book series), this is a heavy question.

Is the promise of completion and a free test run of the game enough? If you're not easily swayed by deals, then you're in luck. The consensus between fans and even the cast is that it's definitely worth a go.

Choose your own adventure "You as the player can determine your own fate."
-Natalie Dormer, Margaery

Even though there are no endless possibilities and some events are unavoidable, the point is that as a whole it provides a more personalized experience.

That's what makes it fun! Like in other Telltale games, you have a chance of having a completely different party of characters at the end of an episode than your friends.

It's a web of choices in the palm of your hand. Find which decisions lead to your fate? "There are repercussions to every decision you make, so I think it's a really great way to approaching a game."

Make alliances or don't, that's all for you to decide. Characters, new and old, will respond in kind. It's a world of politics, so it's a game and a test to see how your choices shape up. You can see if you have what it takes.

And what's better than controlling characters in Game of Thrones? No need to shout at the TV as someone makes you angry. Now you can choose to be polite or tell off that jerk.

I'm looking at you, Ramsay. What better way to unfold more tales of Westeros for fans than through a game? If you've ever had some questions involving the world and its lore and the characters, then this is a good way to find out more in an entertaining way.Game of Thrones is one of the shows where I've seen the most fan theories. It also encourages more interviews with George R.R. Martin for details pertaining to nearly everything. Fans from all world media want to know more.

Through the process of the game, you'll be taken to new and old places in the world of Westeros and enhancing what it means to be a citizen there. Learn about medicine, etiquette, and dive further into various social ties.

"You get to be part of the show."
-Emilia Clarke, Danaerys

There's no good way to explain the difference between being a simple viewer of Game of Thrones versus playing a character and making their choices in that world.

"This is the most terrifying game ever.

I have charged screaming and laughing madly into battle in a hundred other games; I've sent innumerable soldiers into a billion different deaths in dozens of RTS; I've fulfilled more legends and destroyed more world-threatening evils in more RPGs than I care to remember...

...yet nothing could prepare me for the greatest horror of them all: being a little handmaiden interrogated by Cersei, in this game."

It's in a good spot to start playing right now 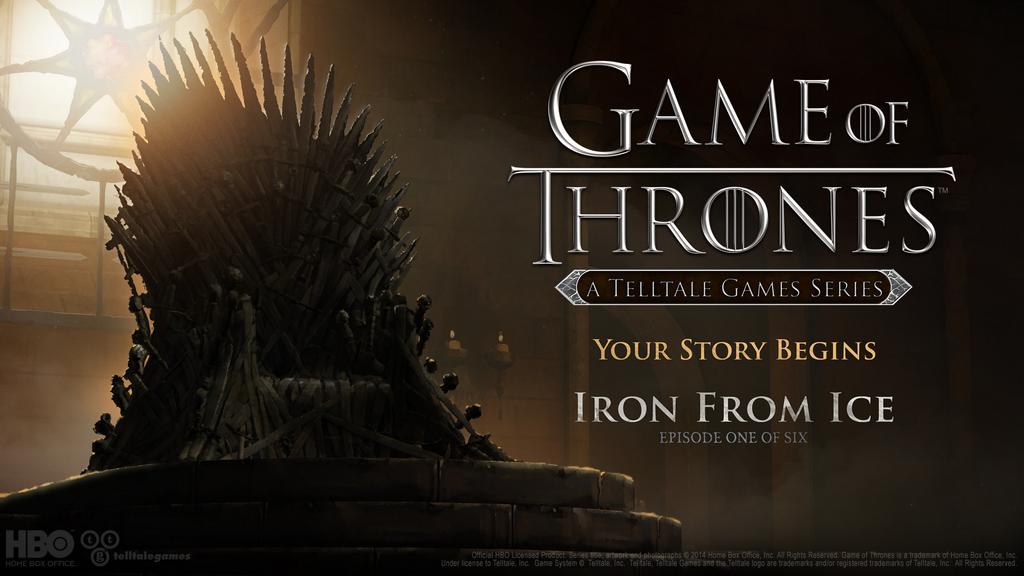 There are some pretty good things happening right now in the world of Game of Thrones. If you were on the fence or waiting, then now is the time to get it! There have been some recent announcements to spice things up for everyone:

Not only do you get to start and test the waters for free (There's not much left to test for though because, I mean, did you read all that up there? Clearly you're going to play now), but you have a little wait time for the finale episode.

Once you finish the game, you can relive the last season. Have fun looking at Cersei the same way again after you experience her first hand.

Have other reasons you enjoy the game? Drop them in the comments. Beware of spoilers.