The Dragon's Dogma: Dark Arisen modding community is already bustling with improvements to make the game look and play better.
by Tobbpitt

Dragon's Dogma (and by extension Dark Arisen) had long been toted as one of the best RPGs on the PlayStation 3 before its migration to PC earlier this month, and now PC gamers are finding out what all the fuss is about.

Fittingly enough, Dragon's Dogma: Dark Arisen on PC has one big improvement over the PlayStation 3 release: mod support. And the community is already pumping out a number of graphical and gameplay mods to make your time as an Arisen all that much better. Nexus Mods has a ton of mods for the taking, but some are more needed than others.

A number of the graphical mods listed here are ENB mods (from the ENB series), which can be tricky to use all at once and is generally not recommended unless you're running a beast of a rig. Each one gives different types and levels of improvements. It's recommended you try different ones to find an ENB that fits your tastes. 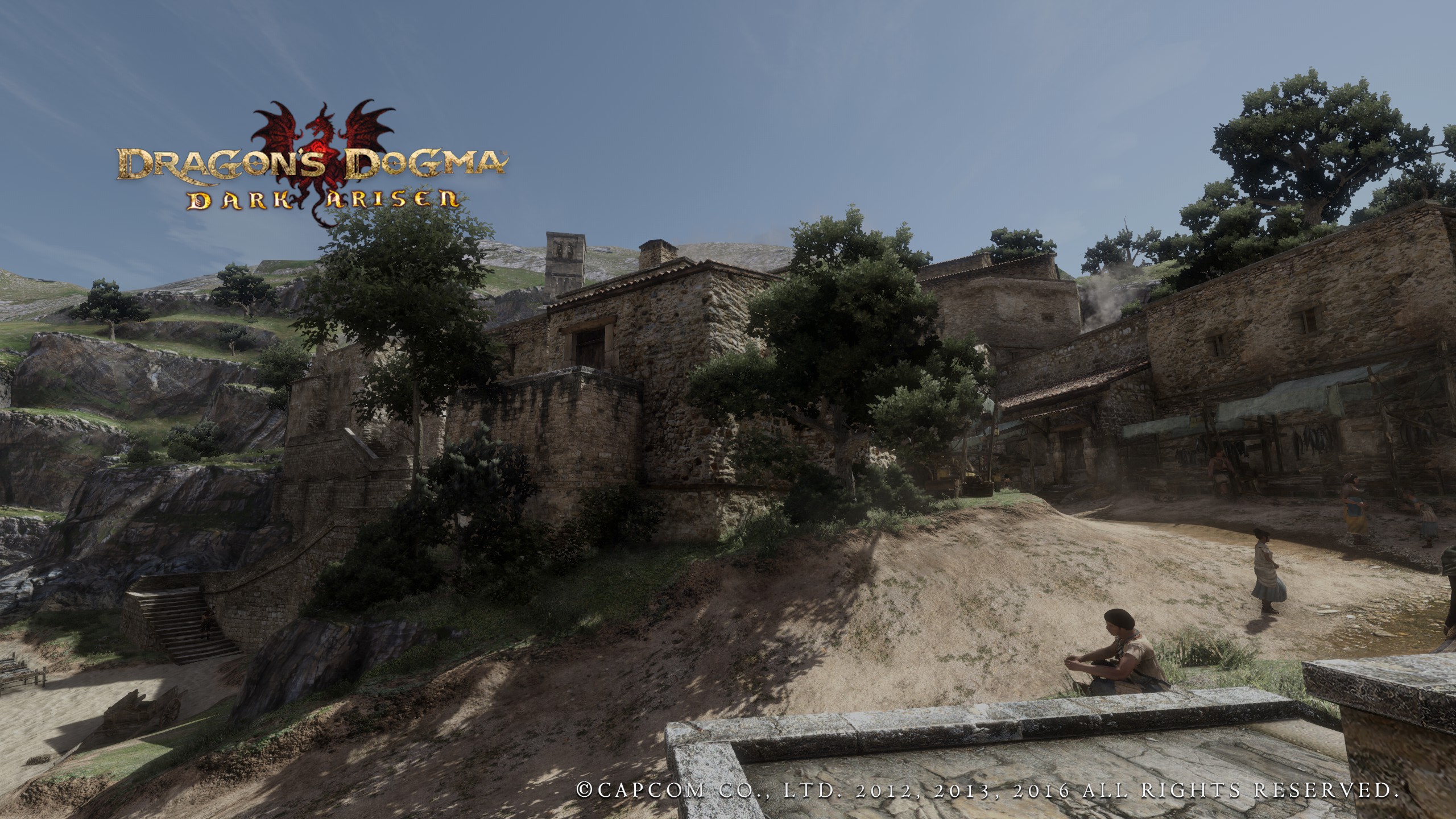 This one's in its infancy but is slowly being improved. Gransys Texture mod aims to improve the game's most noticeable blurry textures to make it look sharper and cleaner. It doesn't affect performance on mid-range PCs by much, and is compatible with the many up and coming graphical ENB mods. It is best used with graphical mods without innate texture sharpening. 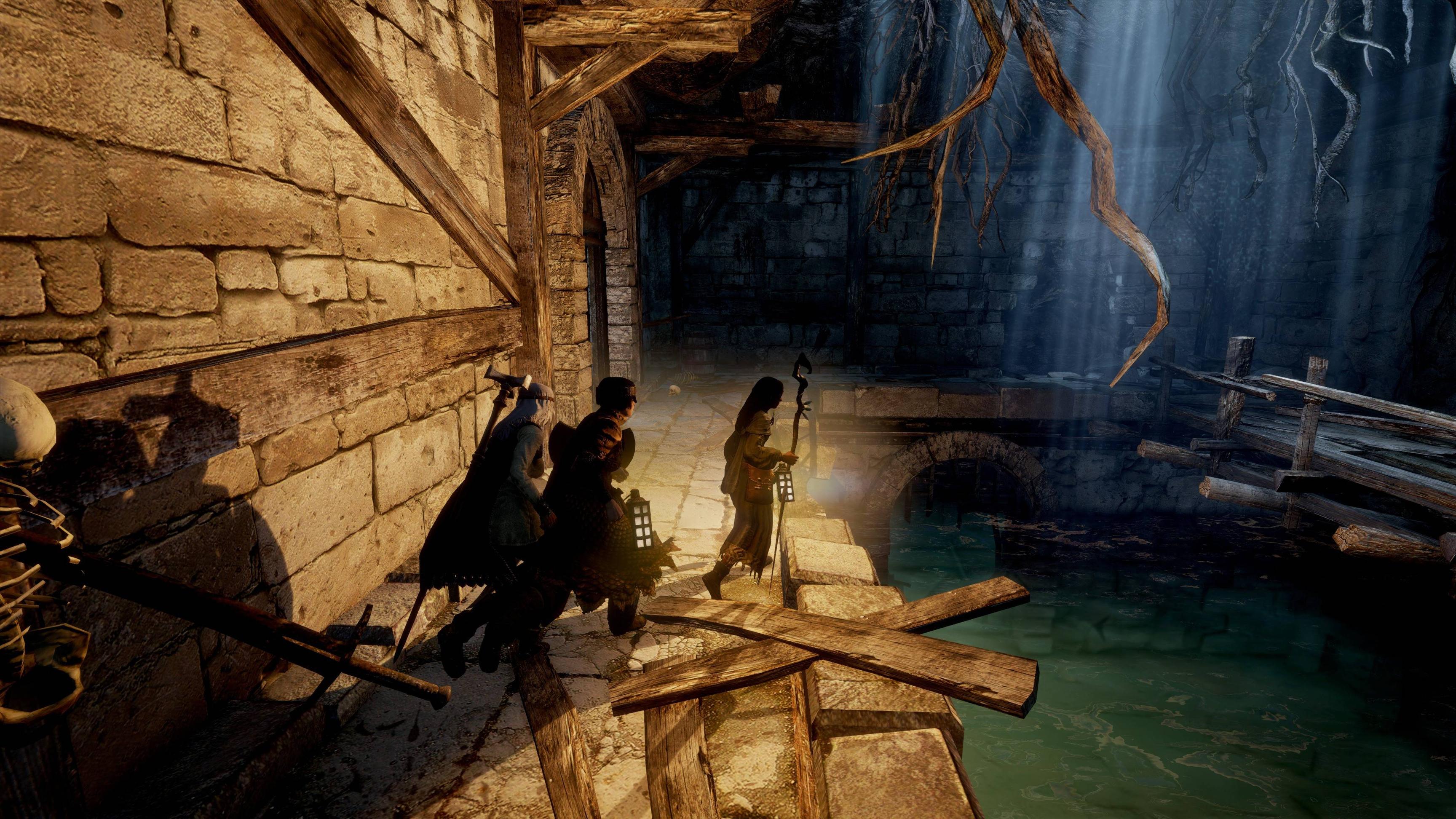 This is currently the most popular Dragon's Dogma: Dark Arisen mod, and for good reason. It packs some well-implemented bloom, ambient occlusion, and other tweaks to make the game look nearly brand new. This certainly isn't the only worthwhile ENB mod, but it is the most prominent and makes the overall lighting much more modern.

Mod creator wickfut created a gorgeous ENB mod for Dark Souls 2 in 2014 and he's come back to give the same treatment to Dragon's Dogma. This mod looks great overall, and there are "lite" and "full" versions for varying PC specs. This one should be used with the next mod, Don't Blind Me, for the best results. 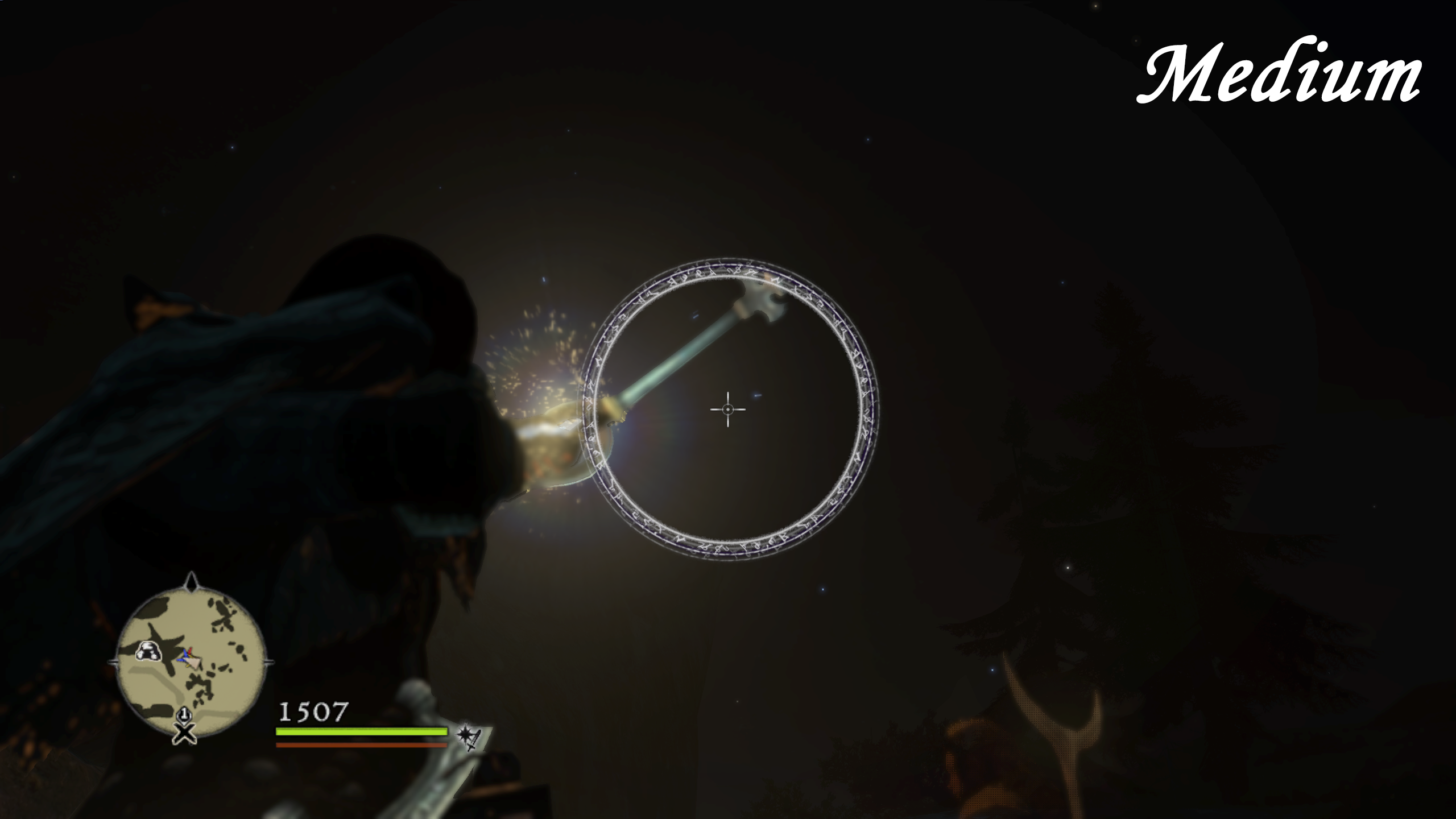 This is a must-have mod no matter your specs if only because it reduces the glow brightness of lanterns and some skills so much. It really can get hard to see in the vanilla version of the game and this mod certainly helps with that. There's one version just for the lantern and weapon enchants and another for every skill glow effect. Check it out and get it downloaded, you won't be disappointed.

This is the mod you want to get if you want to explore more freely and have some more maneuverability. Jump increases your characters' jump height by about times 1.6, making the game feel more fluid and faster just by improving your jumping ability. This one can be complicated to install, make sure you read the related posts on the page if you are having trouble.

The game is definitely restrictive with its saving, so why not grab a mod that lets you have multiple saves? DDDA Save Manager does just that and it's not hard to use.  Make sure you read the installation instructions carefully so you don't lose your previous save data.

Want your stats to be a little better, more balanced, or totally overpowered? This is the mod for you! This mod changes stat distribution as you level with a class to give you the type of build you want to play through the game with, and lets you tinker with your vocation EXP gains for faster or instant vocation leveling. There's a lot to this mod and it's a great addition for any passionate Dragon's Dogma player. 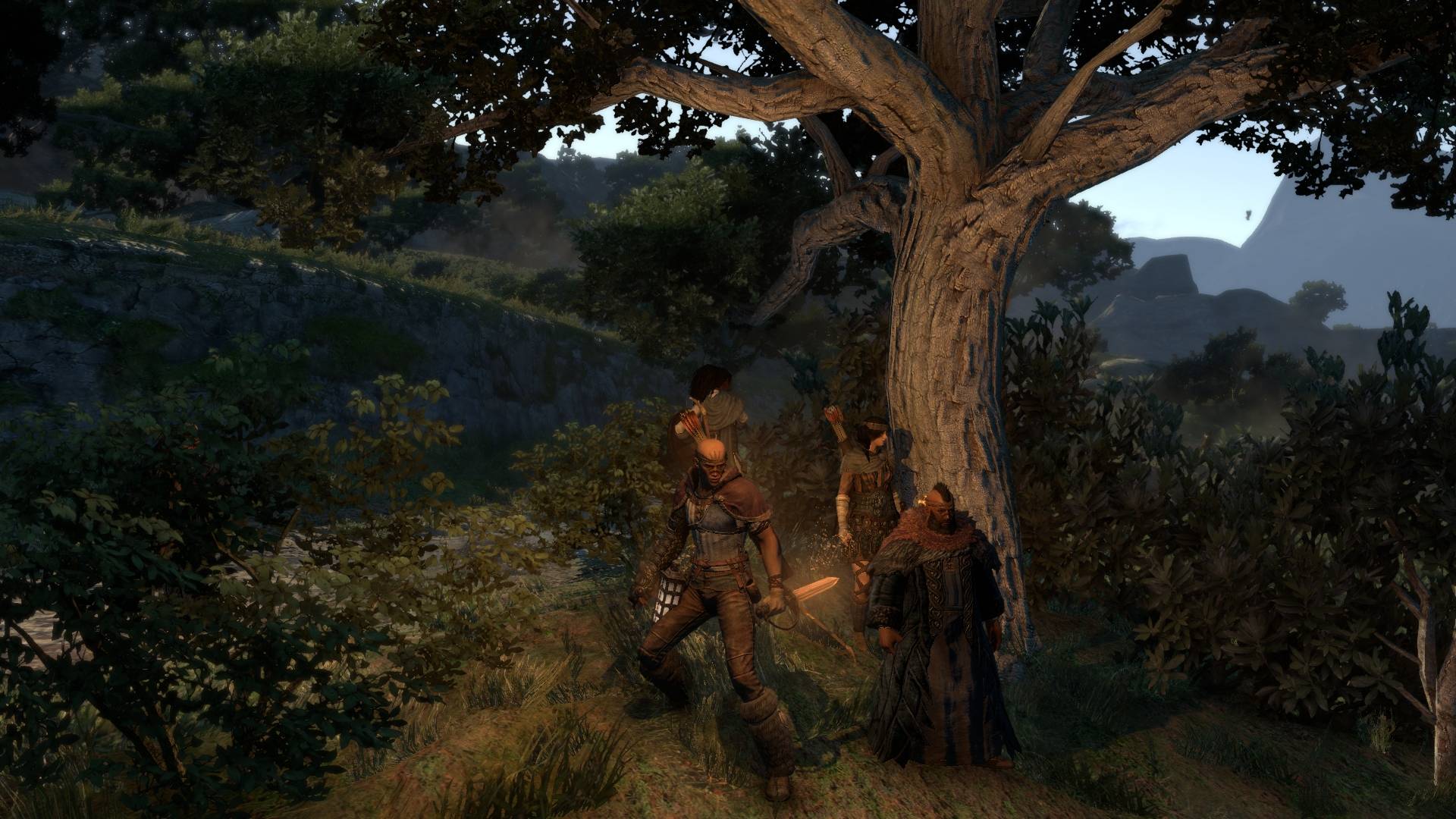 Another day, another ENB. This one striving to keep the game's original look intact while still making it look better for the discerning PC playerbase. This one gives softer adjustments than the other ENBs listed here, but it gets the job done and looks great if you want the game to mostly look the same but be a little easier on the eyes. 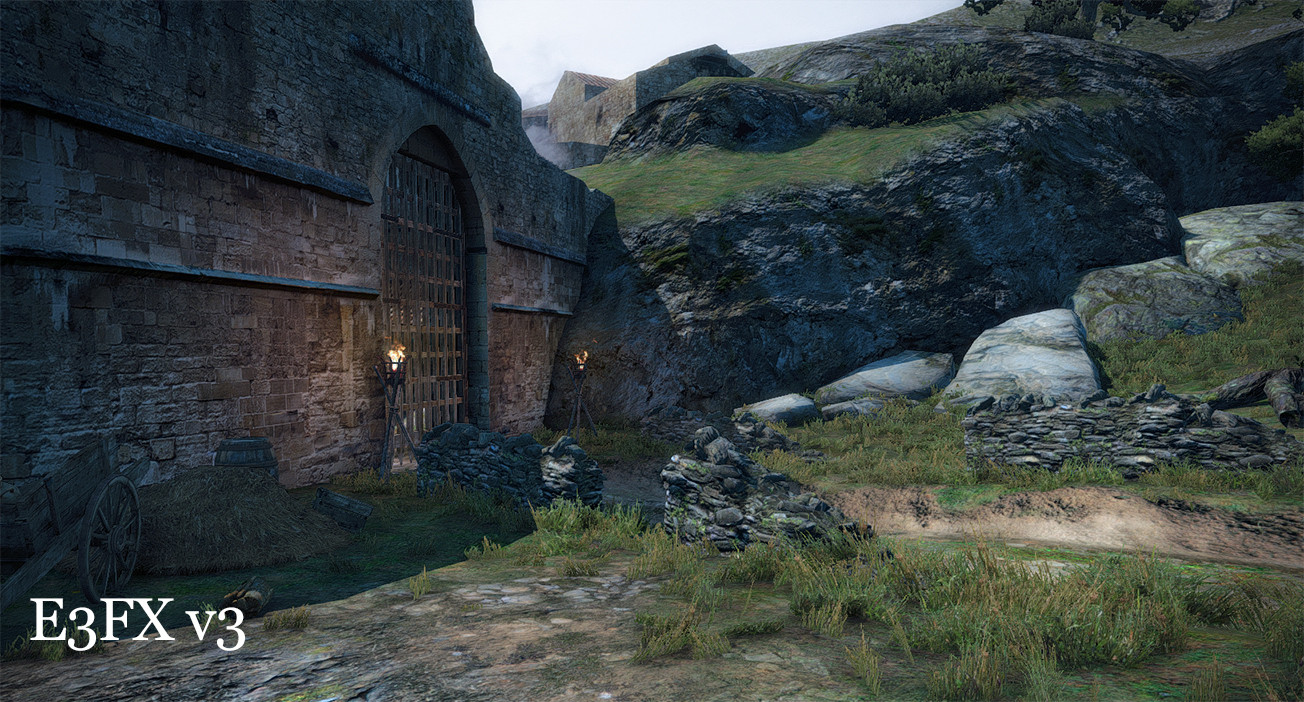 If you want a shader and color enhancement mod that's not an ENB, this is the way to go -- but it is a ReShade mod by default. E3FX is yet another color correction/enhancement and overall shading improvement mod that also includes texture sharpening. It looks pretty great. There is an ENB version of this mod titled E3FX ENB.

The mod name says it all. This one lets you take screenshots without that irksome Capcom watermark. It's also possible to keep the Dragon's Dogma logo in screenshots should you so choose.

Another self-explanatory mod that lets you run without depleting your stamina bar. There's an alternative version in the mod's Files section that slows Stamina drain instead of halts it, if you feel unlimited sprinting is a little too strong. 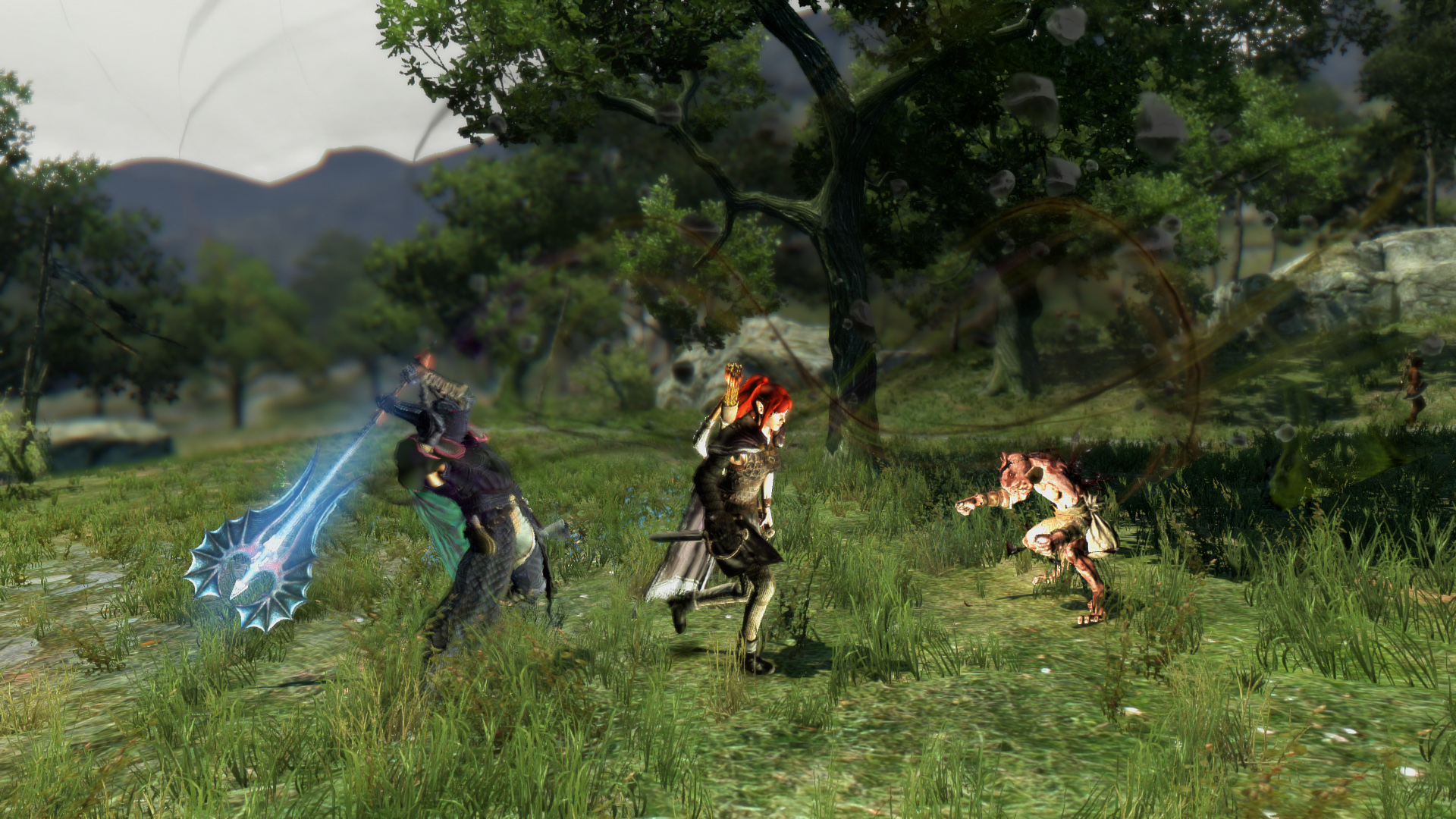 There are quite a few ENBs here, but this is my personal favorite and it may be yours, too. The colors are bright and vibrant, darks are seriously dark, and everything just looks great. Be sure to read all of the information and choose the version that fits your specs for best results.