The Black Ops 3 beta will take place during the latter half of August.
by Ford James

Call of Duty: Black Ops 3, the third in the Black Ops line by Treyarch and the twelfth main Call of Duty installment hits store shelves on Friday, November 6th.

Having announced their switch in platform exclusivity to Sony’s PlayStation at E3 this year, Treyarch have now confirmed the dates the beta will be available, provided you have a download code. 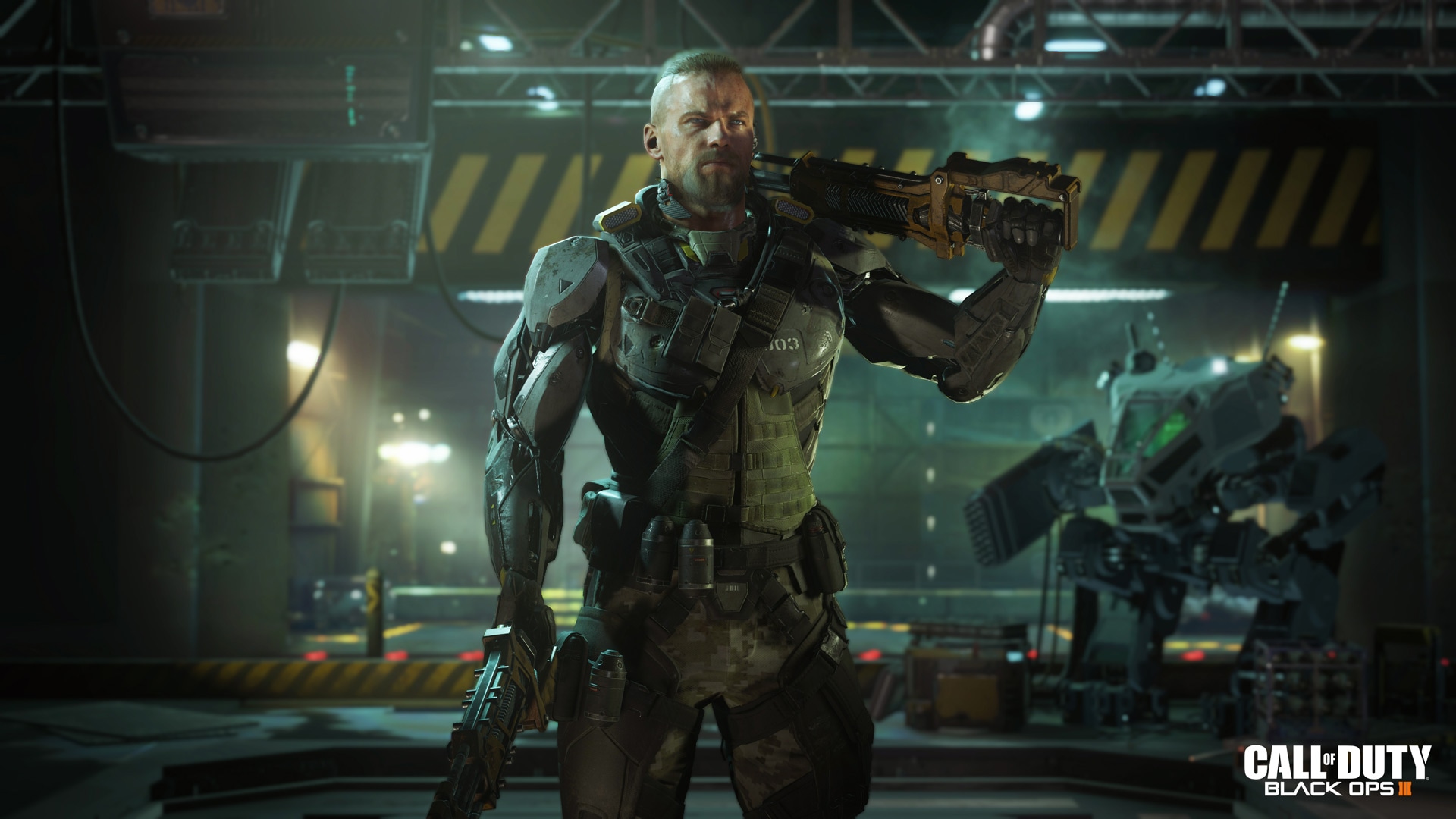 Along with early beta access, Sony’s exclusive deal with Treyarch also means their platform will receive DLC and map packs early for Black Ops 3, similar to how Microsoft’s deal worked through a lot of the previous Call of Duty games.

Competitive Black Ops 3 players will also likely need to switch from Xbox One to PS4 to compete at events, however it hasn’t yet been confirmed by Major League Gaming.