The Elder Scrolls Online gets a calendar outlining future updates

Wondering what's coming next to The Elder Scrolls Online? Fortunately, ZeniMax released their plans for the game for 2016.
by Anson Chan

There are few things that irk players more than not knowing what might happen next in MMO games, and ZeniMax seems fairly aware of that. To that end, they released a calendar (of sorts) for The Elder Scrolls Online, detailing what kind of updates you can expect to see in the game in 2016.

Among the changes coming to the game are improvements to how you can interact with other players. The Looking For Group system will be overhauled with the release of the Thieves Guild update (in other words, within the next 3 months). This should fix "some longstanding problems" to let players form groups more efficiently, and make it easier to manage guilds. On top of that, console players can finally use text chat, although voice chat is still intended to be the primary form of communication. 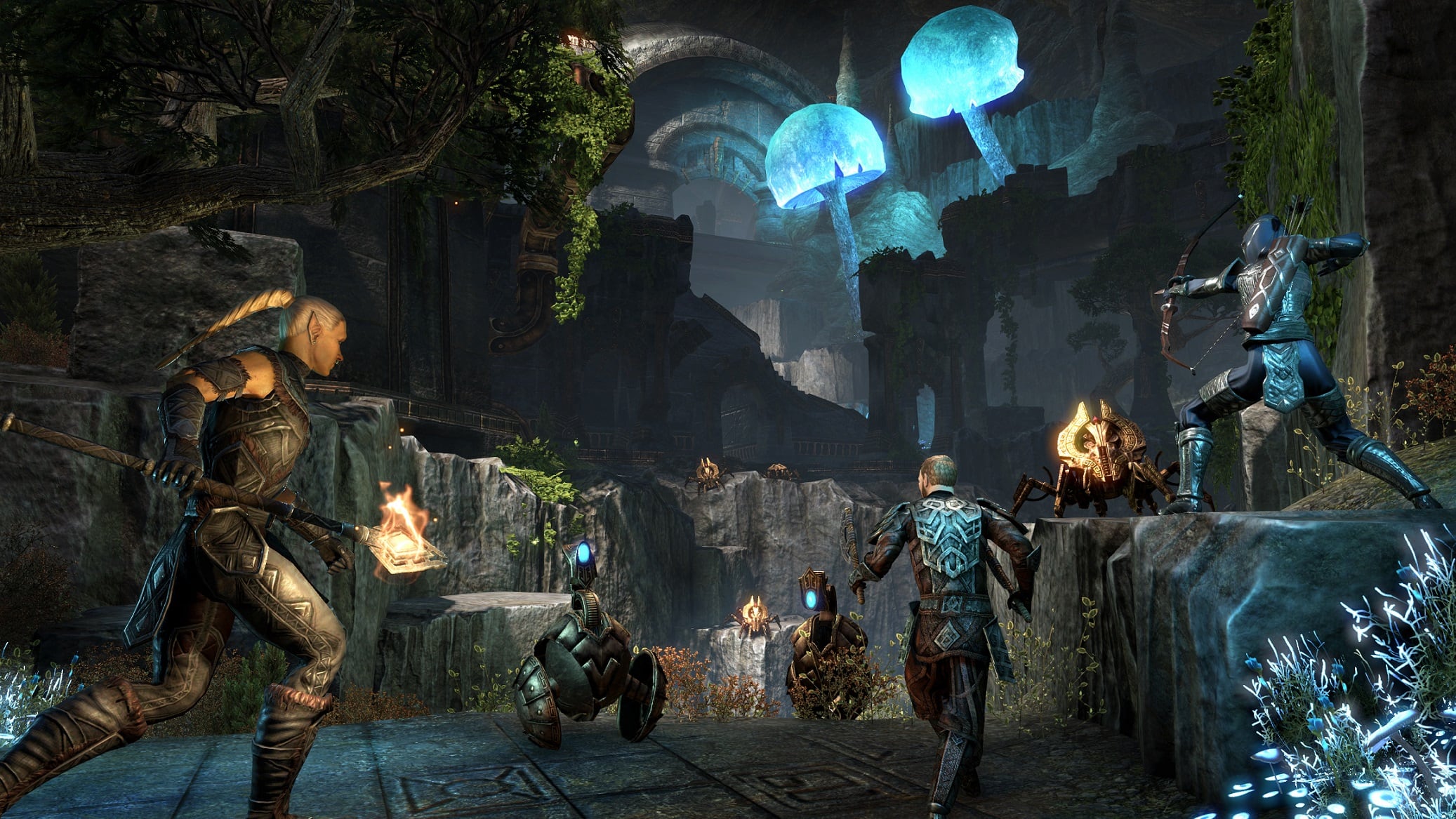 With the Dark Brotherhood update (within 6 months), you can expect to see slight changes to how your character levels up after level 50. ZeniMax reiterated their intentions to replace veteran ranks with the Champion system, which lets you collect Champion Points (up to 501, with plans to raise the cap in the future) as you get XP.

Scrolling combat text, character nameplates, and options for console players to display their character names (rather than their PSN ID/Xbox Live gamertags) are in the works, though there is no specified release window for such additions. Furthermore, ZeniMax is planning to let you change how your character looks and their name, as well as player housing, though it is stated that these are "longer term plans". 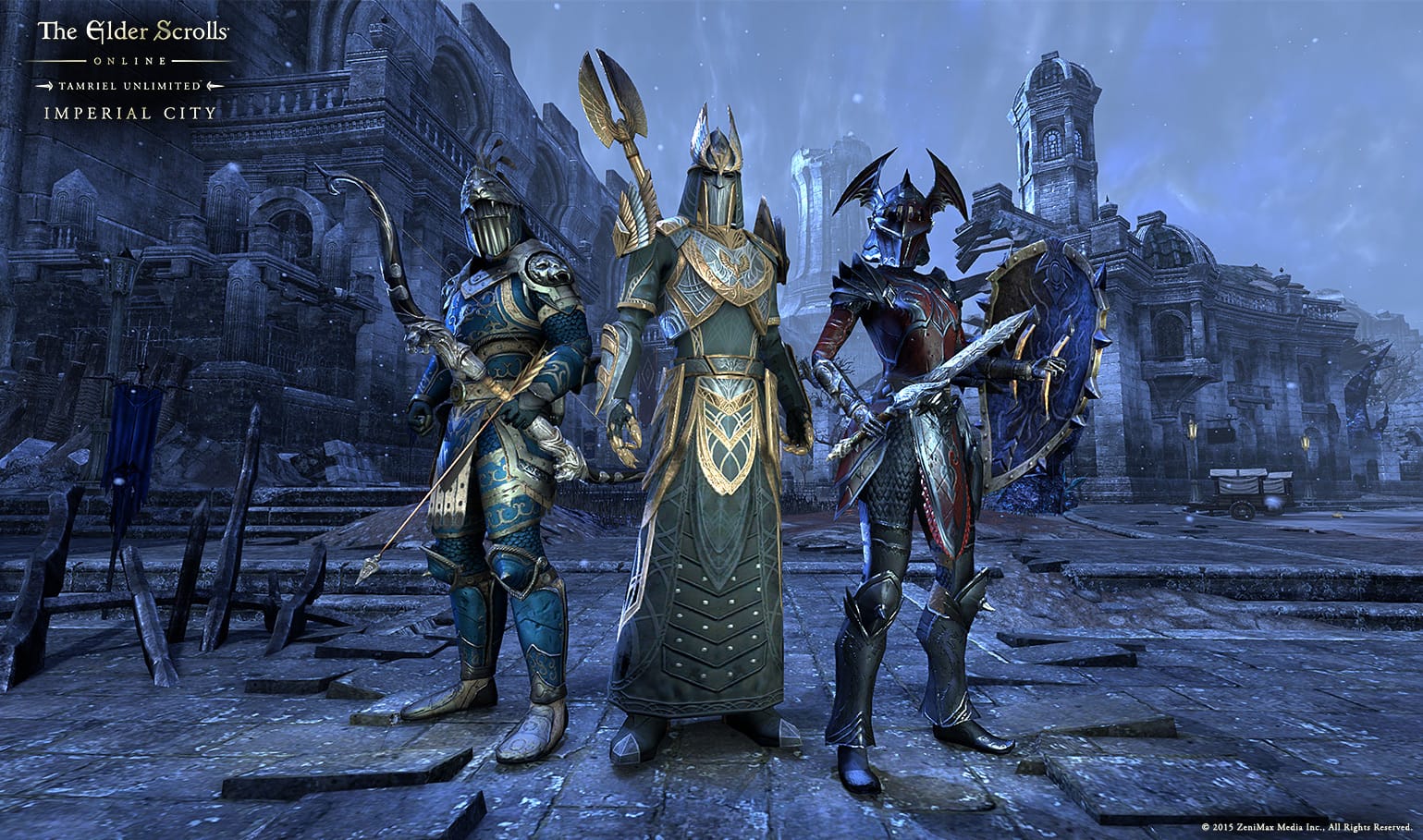 PvP will remain relatively untouched, as it was decided that adding in a PvP component into the Justice System has the potential to "introduce imbalances and other issues that greatly outweigh any potential gameplay benefits". In other words, you won't be able to run around the world screaming "Stop right there, criminal scum!" while actually enforcing the law, because ZeniMax wants to keep "PvP in PvP areas".

Unfortunately, spellcrafting will not come to the game in 2016, but it is stated that "we really like the design and what it contributes to the game, though, so we will do what we can in the future to make it happen and do it right".

Expect to see developers and community team members from The Elder Scrolls Online at events like PAX East, PAX Prime, and Gamescom. While no specific schedule has been outlined, ZeniMax stated that they will keep you informed on the details to such events.