Volition senior producer Jim Boone warns that if games continue to budget $100 million plus and cost $60 to buy, more game companies are going to go under. Will this system actually change before that happens?
by Wokendreamer

The rising cost of games is a fairly regular topic of discussion in the industry.  Every few weeks, someone brings up how expensive a given game was to make or a company announces a game that sold millions of copies not making enough money for them.

Generally most gamers suggest reducing costs while most producers and developers suggest new microtransactions, sequels, and DLC schemes.  Each time the discussion ultimately leads nowhere, with both sides of the debate ultimately moving on to topics more likely to actually lead to something interesting.

Jim Boone is a Volition Inc senior producer who decided to express his own feelings on the topic.  He agrees the current price model is unsustainable, but goes even further to warn that if either the price of making the games or the price of selling them changes, more gaming companies will go under the way THQ did.  Perhaps most intriguingly, he points out that it does not matter how much is spent making a game to the people who buy it.

This is something publishers need to realize.

No one cares how much money was spent making Call of Duty.  It does not matter to the gamer in the slightest tiny little bit how much it costs to get a celebrity voiceover or to cut a few pixels from the image on screen.  What matters to the gamer is how enjoyable the game is.

Gamers have set budgets.  Adding extra features and DLC does not increase the amount of money a given gamer has available, it just focuses it more on a given game even if we assume a gamer will buy all available DLC.

Making your games more expensive will not increase the amount of money gamers have to spend on them. 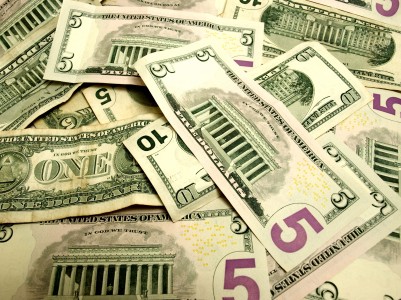 No argument about used games or about piracy will increase the income of the average gamer.  There are dozens of new games coming out every single year, more and more as studios pump out annual sequels to the games that have done well.  More independent developers are taking to Kickstarter and similar crowdfunding programs to create their visions.  With all these games, it is literally inevitable that people will have to pick and choose which ones they are going to buy.

One argument is to insist on spending as much as possible, making the games being made as gorgeous, as polished, as close to flawless as possible to try and guarantee the gamers will buy your game.  Yet still there are games like FTL and Minecraft, which create new experiences and end up making huge amounts of money despite a comparatively microscopic initial monetary investment.

A person could buy multiple copies of either of these games for the same price as a single AAA title, and they still did not need to sell nearly as many copies as any of these larger games are required to sell before they began making straight profit. 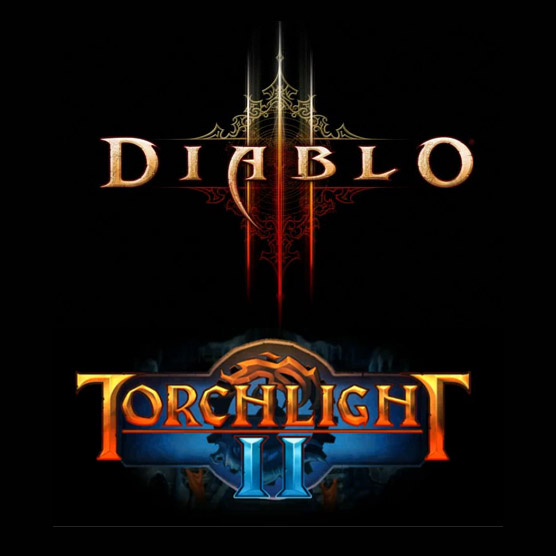 As a gamer, if there are two games which interest me and one is a third the price of the other, I will naturally be more inclined to purchase the cheaper game.  It does not matter if the more expensive game had more money spent making it.  Diablo 3 and Torchlight 2 are a prime example.  The two games create a similar experience, but one is $20 while the other is $60.  The Diablo 3 would need to at least appear to be a significantly more enjoyable game for me to consider it worth paying three times the price of the other, and in the modern gaming world, most of the graphical differences between these games are not worth the cost difference.

I ended up buying Torchlight 2 and have enjoyed it thoroughly ever since.  I still have not bought Diablo 3.  I do not know how much money was spent making either game, and it is irrelevant.  It was easier to stomach paying $20 then $60 to get my action-RPG fix.

The real question for game developers now is not if they are willing to risk spending more to make their games good, since they obviously are.  The question I want to ask in total seriousness is much more frightening to a business-minded production model.

Are you willing to risk spending less?