The Division will have one final open beta before launch, and literally everyone is invited to join
by Anson Chan

If you missed your chance to try out The Division during the last closed beta period, then you're in luck. Ubisoft just announced that The Division will have an open beta that anyone can join. To do so, all you have to do is wait until February 16, at which point you can pre-download the beta from your platform's respective marketplace.

The beta itself starts on February 19 (or the 18th for Xbox One users) and ends on February 21. It lets you explore all the major game modes that The Division will have to offer when it releases on March 8th. This includes a few main and side missions, along with the Dark Zone, an area that is a mix of both PvE and PvP.

Compared to the closed beta, the open beta offers a new story mission. In addition, Ubisoft claims that they have fixed some of the more blatant exploits and cheats that plagued the Dark Zone. Presumably, this means that you will probably not encounter any invisible players with infinite ammo -- but being a beta, anything is possible. 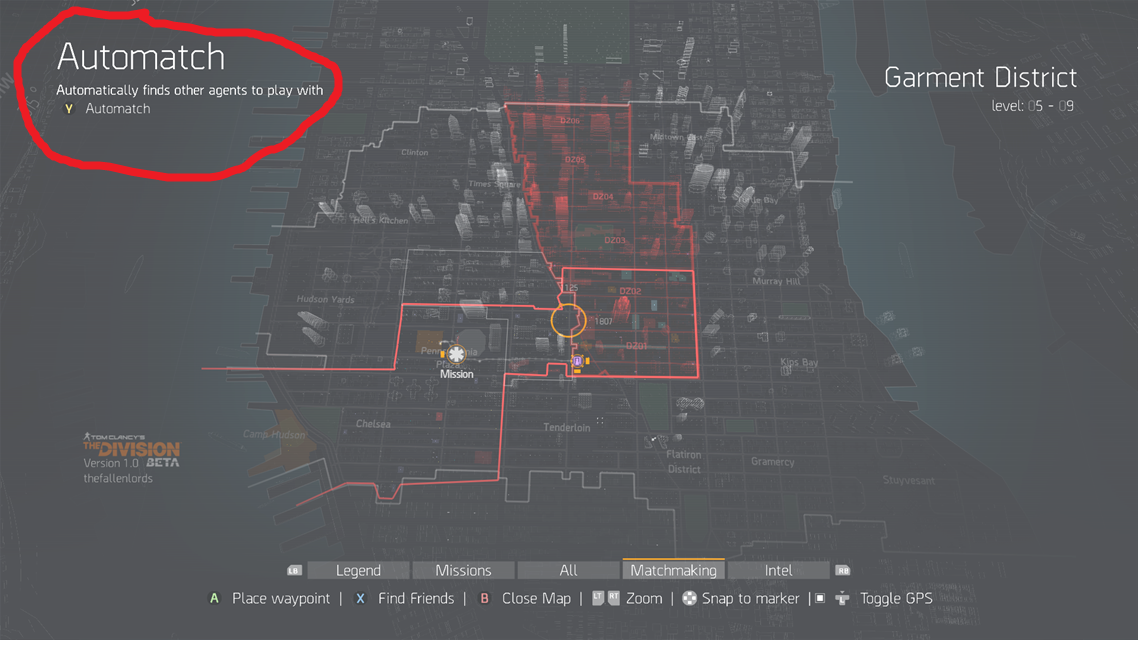