5 Games with the Best Soundtrack

Video Game Soundtrack set the tone of a game. At GameSkinny we chose our top five video games soundtracks that do that set the right gaming vibe perfectly.
by buymymixtape123

Music in gaming plays a big part in my enjoyment of a game and I'm sure many others feel the same way. A good soundtrack can really set the mood, and can add to the overall enjoyment of the game. Here are five games that I believe have the best soundtrack that really set a clear atmosphere for the game, and are great pieces of music to listen to outside of their respective games too. 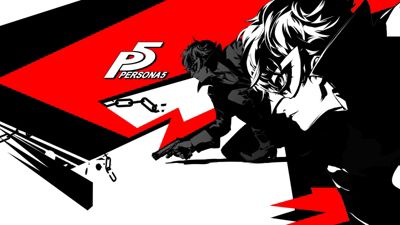 Persona 5's soundtrack is what the standard of video game soundtracks should be. It is smooth and is similar to house music when you are in a calmer moment of the game, and then it fast and rockish when you're facing a strong enemy in a Palace. The starting theme,Wake Up, Get Up, Get Out There, really brings you into the game and makes you want to hear more from this excellent soundtrack. I remember when nearing the end of the first Palace, and Life Will Change started to play and it pumped me up to deal with the final moments in the Palace. This is a game changing soundtrack that other games will have to try to live up to. The Witcher 3's soundtrack blends traditional Polish music with the sounds of rock, and it is beautiful. The Polish band Percival - who is actually named after a character in the The Witcher books - did most of music for the game and even tours around Poland playing it. Two of the songs that really stood out to me from this game are Fields of Ard Skellig and The Wolven Storm, and they both stood out to me because of the emotions they bring out when you first hear them. Riding through the beautiful environment of Skellige while hearing the sounds of that beautiful tune almost brings you to tears. An amazing soundtrack to such an amazing game. 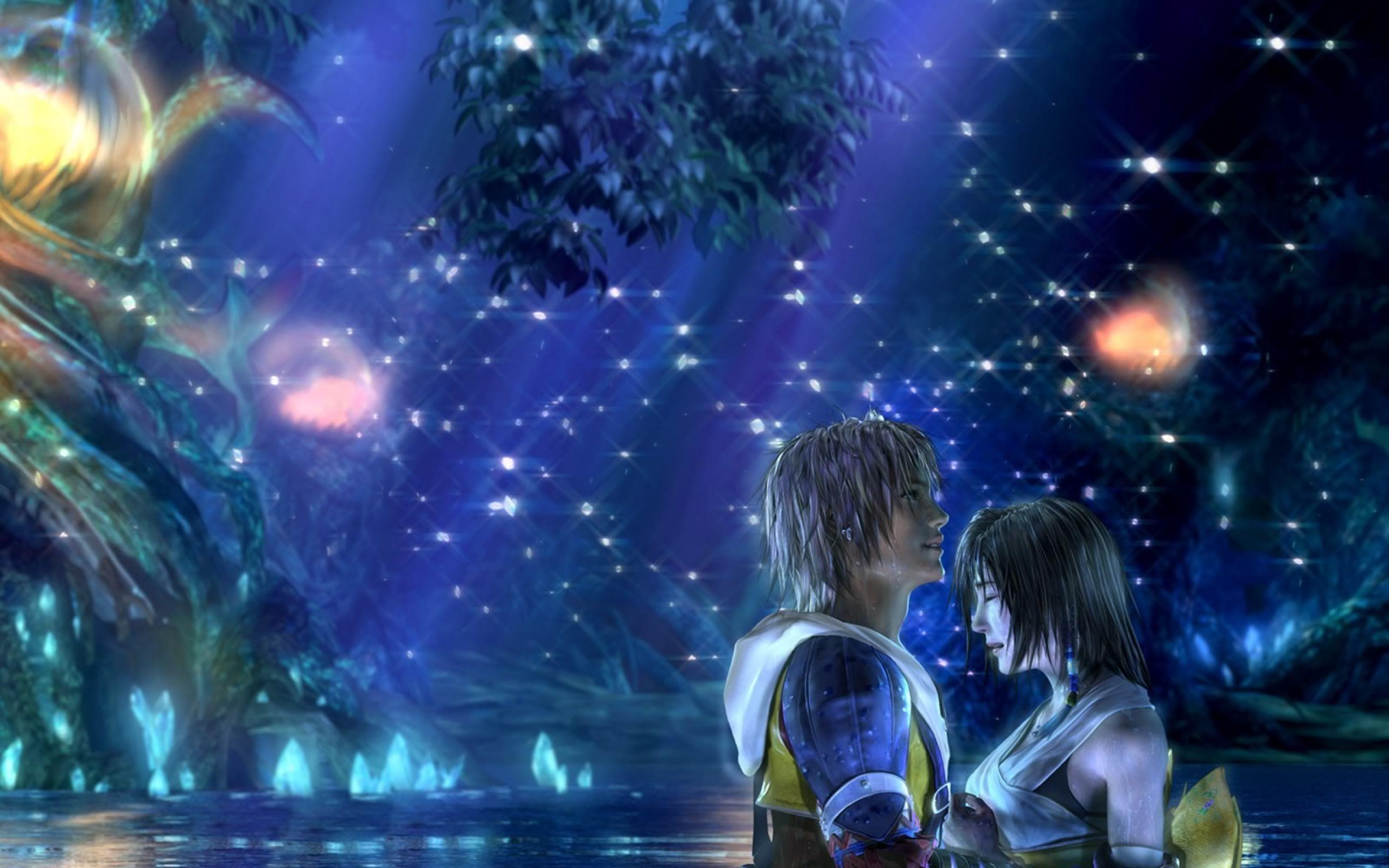 The Final Fantasy series had to be on this list one way or another because of the timeless music that this series has given us. From the haunting ballad in Final Fantasy VII's One Winged Angel to the soothing tones in Final Fantasy IV's Theme of Love; Final Fantasy is a staple of video game music. With that being said, I believe the Final Fantasy with the best soundtrack is Final Fantasy X. The game's intro starts you with one of the deepest piano ballads ever - called To Zanarkand - and it makes you think I don't even know the characters on the screen yet, but I am connected to them because of the music and atmosphere. The music in Final Fantasy X is timeless and the peak of Final Fantasy's music. Songs like: Yuna's Theme, Suteki Da Ne, Fight With Seymour and A Fleeting Dream all fit the setting they are played in and are beautiful pieces of music you can listen to even when you're not playing the game.

Chrono Trigger is one of the greatest RPGs ever and has one of the greatest soundtracks I have ever had the pleasure of listening to. The games have the greatest theme I have listened to throughout my time gaming; with its bombastic sounds that get you ready for the long adventure to come, what's not to like? The music in this game is so well done that it was sampled into rap songs, with Secret of the Forest being sampled on Wiz Khalifa's Never Been part II, and Memories of Green being sampled on Hodgy Beats' Memorex CDs. This soundtrack is probably the most catchy and memorable on this list with songs that I have remembered and probably hummed for many years and many more to come. The Legend of Zelda: Wind Waker

I love the Legend of Zelda, so finding one game was an incredibly difficult choice. Zelda games are known for their brilliant soundtracks, for example the original NES Zelda theme being almost as well known as the Super Mario Bros theme. This led me to decide between The Legend of Zelda: Ocarina of Time's or The Legend of Zelda: Wind Waker's soundtrack, but ultimately Wind Waker took the prize. Wind Waker's soundtrack just has so many songs that I listen to still, even though it has been a while since I have played the game. Songs like the Title theme of the game, Grandma's Theme, Dragon Roost Island and the classic Princess Zelda's Theme make up this amazing soundtrack that will immerse fully within the game.

These are the five soundtracks I think are the best throughout gaming history. Some honorable mentions must go out to: The Elder Scrolls V: Skyrim, The Legend of Zelda: Ocarina of Time, Journey, DOOM, Halo 2 and Metal Gear Solid 3: Snake Eater. Be sure to check out any of the soundtracks listed and let us know your thoughts in the comments section below.