New Vegas is in Fallout 4 Now, So These Locations Should Be Next!

With modders aiming to re-create and port over Fallout: New Vegas into Fallout 4, it's hard not to think about other locations from the franchise that we'd love to see recreated in Bethesda's most recent iteration of the Wasteland.

Throughout the history of Fallout, there have been tons of interesting locations to explore. And with no word of a new game in the series coming any time soon, we die-hard fans are even more desperate for anything new in Fallout 4  -- and these five locations are prime candidates for modders to bring a fresh experience to the game.

In the year 2066 in the Fallout universe, Anchorage, Alaska became on of the few remaining places on earth that still had valuable oil reserves. Because of this, China invaded Alaska -- and thus began the Sino-American war.

Of course, with Canada being stuck between a Chinese-invaded Alaska and the oil-hungry United States, one can only imagine that tensions were high between these once-friendly allied nations.

By February 2075, Canada agreed to be annexed by the US, thus allowing the North American continent to be unified under one government. Together, they were a sovereign nation gearing up to fight the Chinese and take back Alaska for their own.

But many Canadians weren't exactly happy about this, and a resistance formed to try and stop it. Let's just say that it didn't end well.

Because of all this wonderful Fallout history, the Great White North could be an incredible location for modders to explore and expand upon within Fallout 4. Perhaps we could even see a pre-war mod which explores the events of the Canadian resistance against the US. Alternatively, we could see what a snow-covered Canadian wasteland might look like in 2287.

Side Note: If you have a specific itch for a snowy wasteland, then be sure to check out the upcoming Fallout: The Frontier mod, which is set in a nuclear winterized version of Portland, Oregon during the events of Fallout: New Vegas and the war between the NCR and Legion.

China has some fascinating lore in the Fallout universe, including the Sino-American War and invasion of Anchorage. But outside of Chinese spies embedded in the United States who made appearances in games -- like Fallout 3's Mama Dolce's -- little is actually known about what happened when the nukes fell on mainland China or the island of Hong Kong.

That's precisely why China could be a fantastic location for modders to explore in Fallout 4. There's potential for them to create their own interpretations of what a Hong Kong wasteland would look like, or what possible forms of government and factions might rule it. (Perhaps the Triad is still around...?)

Hong Kong, for example, could be one of the few places in China that survived with only minor nuclear devastation compared to its mainland counterpart. And modders could expand upon Chinese pre-war lore, mythos, and technology.

The United States is still ripe with potential areas for future Fallout games to visit -- and for current modders to create. Using a US location would prove a bit easier than some of the places on our wishlist so far, since modders could simply reuse assets like American architecture and the well-established American lore in the game's universe.

Outside of Bethesda's work in Fallout 3 and Fallout 4, the East Coast has hardly been explored -- and the iconic city of New York is a concrete playground that modders can unleash themselves upon. Take plenty of iconic land marks and a massive urban sprawl, then throw in a nuked 1950's vision of the future...and we could easily have a new and incredible place to explore within Fallout 4.

Really though, it wouldn't surprise me at all if The Big Apple turns out to be the next big location whenever we finally get a Fallout 5 announcement.

Fallout 3's "Point Lookout" DLC gave us a small taste of what a swamp environment might look like in the Wasteland. But I want to see more. And the unique city of New Orleans -- not to mention the surrounding bayou -- are prime territory for modders to let their creativity fly and interpret a brand new location.

Even better, the potential for factions down South could be vastly different from those we've seen on the East or West Coast. Chances are we wouldn't see the Brotherhood of Steel, as they have no records of traveling down South. And the NCR has been too busy expanding in the West to worry about Old Dixie.

Everything about this location -- the environment, faction possibilities, unique wildlife, and new mutant opportunities -- screams for modders to take advantage.

With Bethesda seemingly sticking to the East Coast with their games -- and no word of Obsidian working on a new Fallout game -- it's the perfect time for modders to use a familiar-yet-unexplored location and draw inspiration from it. There are plenty of established factions and history they can reinterpret in their own ways. And the NCR state of Angel's Boneyard (a.k.a. Los Angeles) is the perfect place for that.

If you're a long time Fallout fan, you know the West Coast is the best coast, simply for the massive amount of lore and history it contains. The West Coast is the birthplace of the New California Republic, the Enclave, the Brotherhood of Steel, the Followers of the Apocalypse, Super Mutants...and really, of Fallout as a series.

The Boneyard was featured in the original Fallout, and it's hands-down the best location for Fallout 4 modders to visit. There's so much history to work with here, and so many bits of lore to dabble in and bring to life. The Boneyard is littered with plenty of stories to tell and timelines to explore -- but without having to diverge too far from the source material that's inspired modders in the first place. 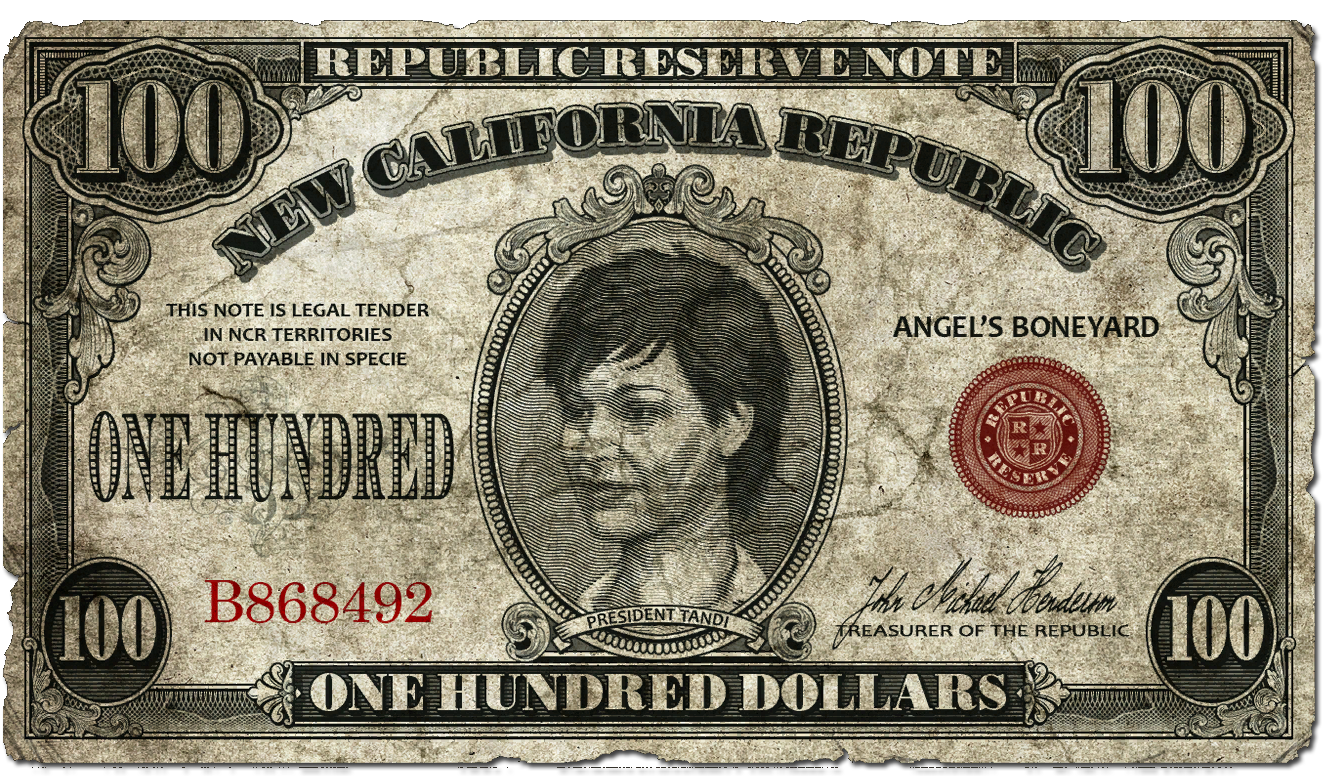 As a long time Fallout fan, I've gotta show some California love. But what locations would you like to possibly see in Fallout 4 mod form? Let me know in the comments down below! And for everything Fallout related, stay tuned to GameSkinny!