Today's popular dogs and wolves of video games of today.
by Andrea Koenig

Everyone loves furry companions, especially in video games. What better to connect more with your game than to add a canine friend that you can pet vicariously through your main character? Or dogs that help kick butt at your side? Become the dog yourself?

Dogs and wolves alike, canines are in video games as loyal, useful, and powerful additions to your adventures. These are a few that gamers tend to think of the most today.

Mega Man's robotic dog Rush transforms into useful contraptions, flies, heals, and ultimately can fuse with Mega Man to create Super Mega Man. Why wouldn't a robo-hero need a robo-dog like this? 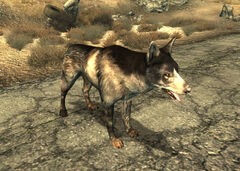 Dogmeat is the affectionate companion of Fallout. He warns of raiders, collects supplies, and fights alongside you in the Wastelands. Dogmeat is one of the most loved video game dogs, earning an instant ovation upon appearance at the Fallout 4 announcement at E3 2015. 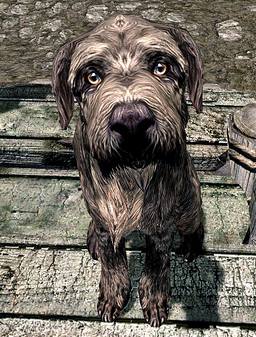 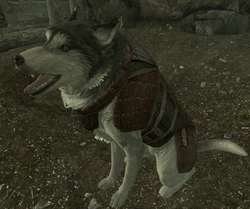 If you decide to befriend one of the many Skyrim dogs, they will follow you into battle. Some even have special attributes like tracking enemies and summoning thugs. Even the Dragonborn needs a furry friend.

See K.K. Slider perform Saturday nights in your town. He serves no other purpose than to collect each game's songs and forces you to re-watch the credits, but we all love him anyway. He is a necessary NPC to any Animal Crossing game. 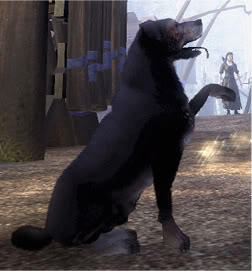 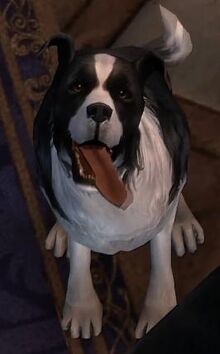 The video game dog you can name yourself, making them that much more loveable. They find buried items, level up skills, and find enemies. Their good/evil alignment also changes their breed in Fable II, and you can pick the breed in Fable III. They really are the dog that you make your own. 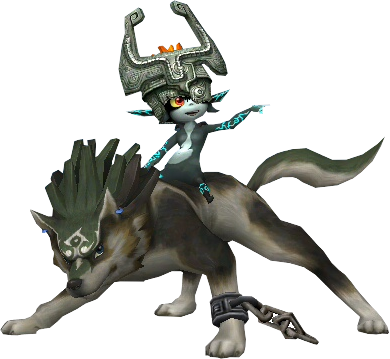 There's no better companion than you! Talk to animals, use stronger senses, and travel through small spaces. Put the sword away, and rip apart enemies with your teeth. Give the Hero of Time a thirst for blood. 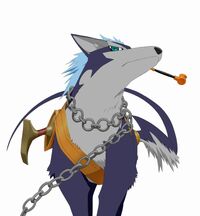 Repede is the dog that might as well be a human character. He limits his circle of trust, carries around mementos of his former owner, and wields a blade and other "people" weapons. In his downtime, he refuses to be pet and smokes a pipe. As you do.

You say dog lead in a video game, everyone looks to Okami. Fight enemies and solve puzzles, all while looking like you just came off the calligraphy paper of a traditional Japanese artist. No better canine to play than one that is fierce and powerful but looks gorgeous while doing it. 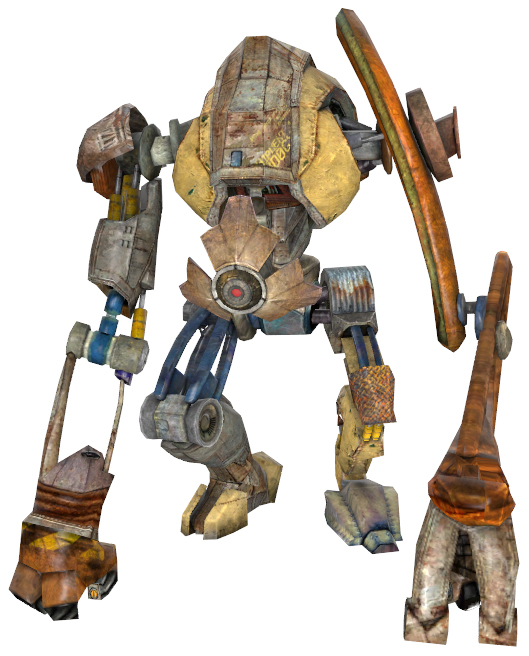 First, there was the dog. Then, the robot dog. Now, the giant robot dog. He's quirky, happy, and has a Zero Point Energy device fused into one of his hands so that he can pick up and hurl heavy objects across the yard. Whose turn is it to fetch, again? With the big release of Phantom Pain this week, everyone's canine hype is all over D.D. here. Big Boss got himself the cutest hobbling, chirping stuffed animal that turns into a fierce, eye-patched war dog. He'll sniff out enemies and items, distract, and attack on command like a true Diamond Dog.

These are but a few of the possible canine friends or hero[in]es you can find in video games. Did your favorite make the list? If not, be sure to share them in the comments.