The Amiibo Famine: Tales of Love and Loss

I too have hopped on, and right back off of, the amiibo craze.
by KungFro

During the early stages of my Super Smash Bros. for Wii U hype, I somehow convinced myself that I was going to be the proud owner of a Robin amiibo. Through my teachings – a.k.a. ruthless Thoron spam accompanied by me singing "I'll Make a Man Out of You" – he would have become a legend.

...Unfortunately, I highly doubt I'll ever get my hands on one of the damned things. I mean, I totally could have had one by now if I was willing to indulge the scalpers that bought them all, but no. I've accepted my fate. 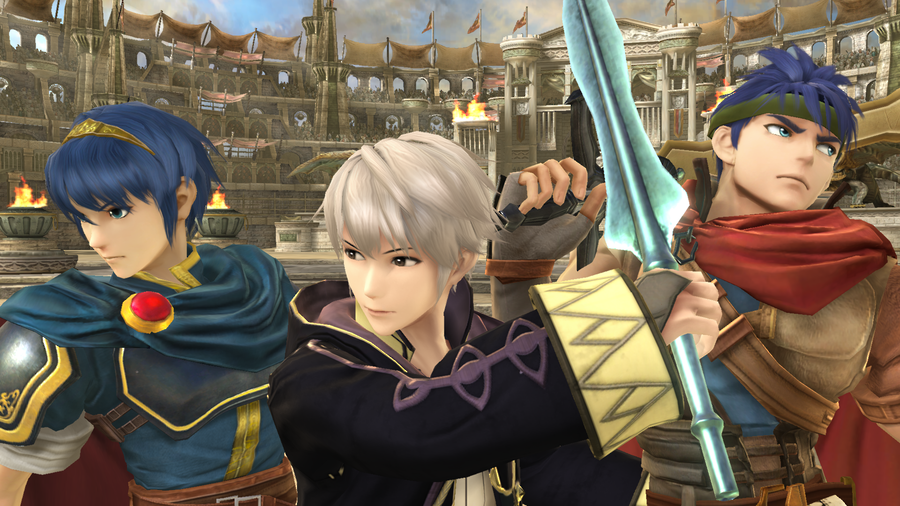 Anyone who knows me on a gaming basis knows two things about me:

These two truths combined made the idea of having Robin as my own little amiibo-buddy sound pretty cool. I also wanted Lucina – I own Fire Emblem Awakening and  both characters grew on me – but Robin's style meshed better with mine. I'd already heard about how Wii Fit Trainer's popularity brought about her amiibo's extinction, but I was sure that that wasn't going to happen with Robin.

Mere seconds had passed before Wave 4 was no more. I sat in disbelief, staring blankly at the words "SOLD OUT." By the time I came to, I had regressed to toddler-esque levels of possessiveness. I was genuinely livid that they were all gone before I even came close to getting one. The worst part was knowing that it wasn't just fans of the series that bought them out.

I know that, somewhere, some guy is sitting pretty on top of a huge stack of Robin amiibo figures. I'd already resolved against purchasing from him, because, frankly, the idea of scalping disgusts me. I work too hard for my money to let my wallet be picked apart by vultures. I can choose not to victimize myself... but what about the children? 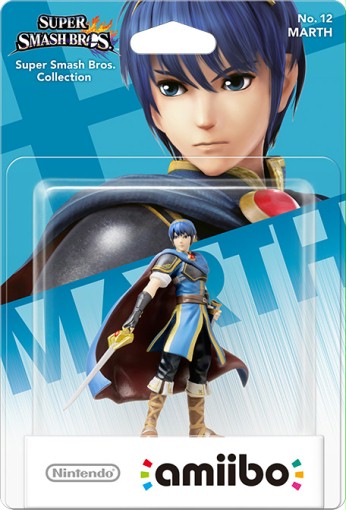 I'm a 21 year-old male who admits to wanting to throw a tantrum over a toy. I suppose now it's truer to say that I wanted to throw a tantrum; it didn't take long to remember that, somewhere, someone much younger than I wanted that Robin amiibo more than I ever did.*

*Well, maybe not more than I do now – the upcoming Fire Emblem Fates cameo has reignited my rage – but at least I'm not hurting over it. It just sucks that some kid out there may be.

It is without regret that I cleanse myself of this amiibo madness. I may never own a Robin amiibo, but that Mulan montage will forever await a worthy pupil.