We will start with Luna. Luna has been a mystery since Final Fantasy 15 came into existence. We have seen her multiple times in trailers, but we haven't known much about her until now. 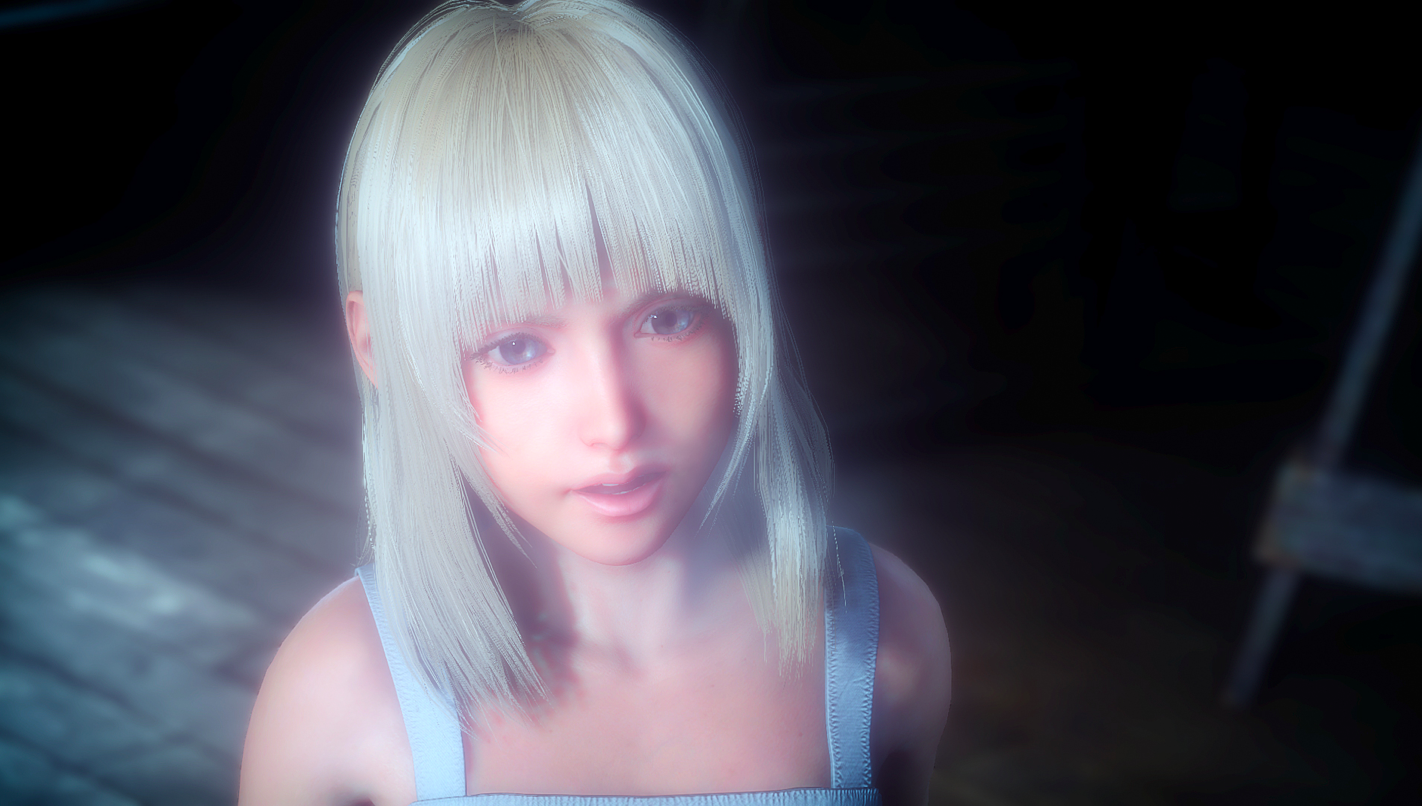 Luna is settled in a place called Tenebrae. She highly respected - the youngest Oracle in history, and she can communicate with the Gods. Square Enix also released a little news about the relationship she has with Noctis. Apparently the two are bound by a childhood promise. What that promise is, however, has yet to be revealed. 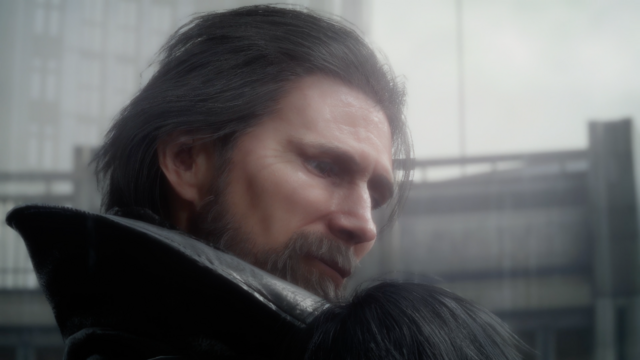 King Regis is a King of Kings. He wanted nothing more then to protect the peace of his Kingdom. So he created a massive barrier to do just that. However, this powerful barrier has slowly weakened the great king by constantly eating away at his mana. This is what gave the Nifelheim empire an opportunity to attack and take over.

It seems we are getting spoonful after spoonful of information on Final Fantasy XV. I guess we will just have to wait until the game is actually released to learn the whole story.