Superhot's unique and entertaining core mechanic is brought down by its technical and design flaws.
by Jeremy &quot;Digit&quot; Brown

Puzzles create interesting wrinkles in many games, but they're only as good as how well they fit into the rest of the game somehow. Through blending with narrative, visuals, or gameplay, they need to integrate themselves in a way that elevates the rest of the game a cut above the rest.

Superhot creates a wholly unique puzzle experience through making time passing a mechanic in of itself. Unfortunately, this mechanic isn’t polished -- hit detection problems and a lackluster story finale leave a sour taste at the end of the journey. 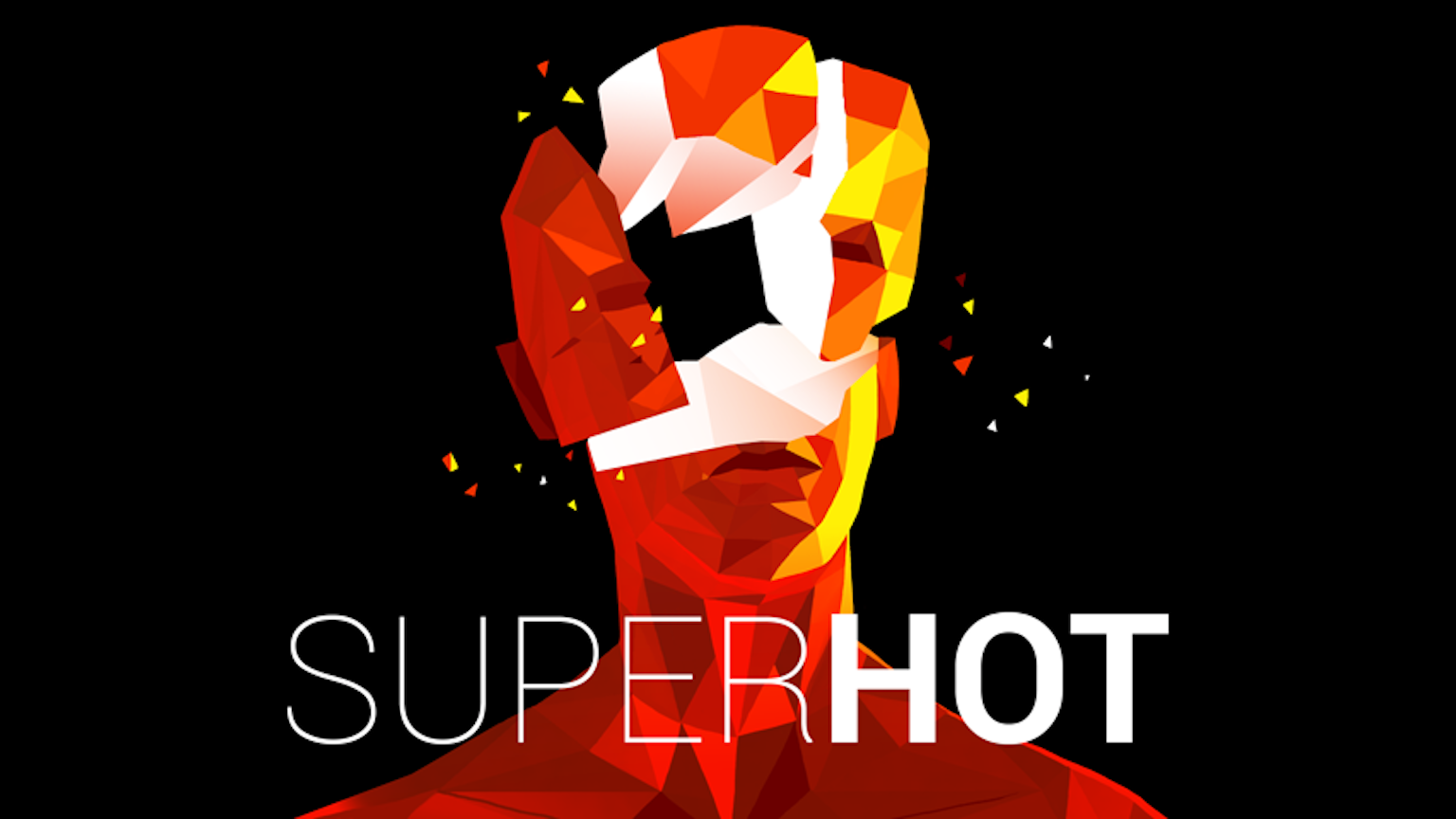 The core mechanic of this game is that time only moves when you do. The idea is to be able to bullet dodge and make slick split-second decisions. The enemies are made of red glass, brilliantly shattering as you slice, stab, bash, and blow them away. The environments are all cleverly monochromatic white, but still easy to understand the layouts.

The style of Superhot is half of its ambition -- and grasps this goal excellently. After completing a level the entire level is replayed in real-time, and it shows how well (or not so well) your tactics played out. When a plan goes perfectly, it’s slick and feels straight out of The Matrix films.

Many of the levels are set-piece oriented. You might be running atop a train, jumping off a balcony to start, or even getting into an elevator fight -- all f which adds to the variety of the game. Some of these set pieces made me feel exactly like I’m supposed to -- a kick-ass action hero. But when they don’t work because of the scripted nature of the levels, the puzzle solving boils to trial-and-error gameplay, with the strategy of the game's best moments missing.

Getting killed sends you to the beginning of a level. Early on, this isn’t a problem. But later when multi-stage levels occur, there aren't any mid-level checkpoints. These later levels became chores because I have to replay them just to get to the “one who keeps ruining my day.”

The biggest problem Superhot faces is hit detection problems. Many times objects shatter onto invisible walls, bullets (which are meant to be 100% accurate) sometimes hit walls next to the crosshairs. It’s infuriating to have plans go wrong when it was completely out of my control. There are many times where I could have sworn bullets were passing by the camera. The oversight of missing a crouch leads to a lot of cheap deaths.

Is it worth it?

The game's price is $25, and for this price I can't recommend it. The main story is only 2 hours long, and the added modes like trials and endless aren't nearly as engaging as I wanted them to be. Look for it on sale if you want your money's worth.

The story's presentation make it easily likable, but it meanders from being cohesive for the sake of style. The levels are what become more and more interesting as you go on. The plot is more engaging due to its presentation, but as it goes on it loses its grip. On subsequent playthroughs there's no skipping narrative scenes, which is frustrating because the story moments hold no truly interesting gameplay moments. The ending jumps the shark, attempting to blur the lines between game and real life. But since I didn’t ever feel that I, the player, accomplished anything, what was the point?

Superhot is unlike any other puzzle game or shooter game out there, but if you’re looking for something more than just a unique game, it’s not here. At its heart Superhot hinges upon its great style and innovation, even if the shortcomings sometimes make the action come to a standstill.

Our Rating
7
Superhot's unique and entertaining core mechanic is brought down by its technical and design flaws.
Reviewed On: PC
What Our Ratings Mean