Bungie patched the Valus Ta'aurc strike following user reports that he was not dropping any engrams after completing the strike. There was also a glitch where players weren't getting loot from chests around the game world, and it has also been addressed. 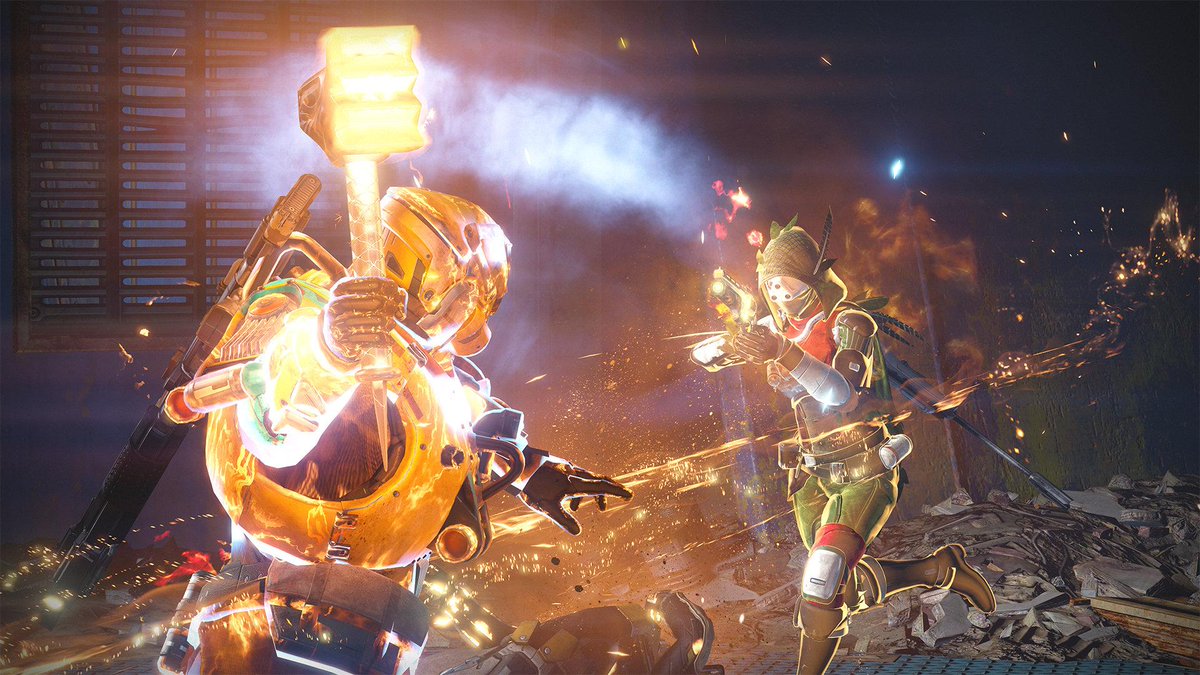 I'm going to hit you so bad, you wish I never hit you.

But these were relatively small fixes; the biggest patch comes to the Sunbreaker class. Users were able to spam the Hammer of Sol super by clicking down all bumpers for Xbox One or PS4, allowing for a tremendous number of hammers. Luckily, Bungie caught this glitch before it became abused on crucible and caused too much frustration for players.

Oddly enough, missing from this patch is the Black Spindle nerf. There is glitch in the gun when it drops that gives it an attack of 310, instead of the 290 attack most exotics drop at. Hopefully you'll still be able to get the Black Spindle at 310 before it is nerfed.

Till next time guardians, stay tuned to GameSkinny for all your Destiny coverage.