Twilight Princess is easily the most overlooked 3D Zelda game, yet it's the best entry we've seen to date -- here's why.
by Autumn Fish

Twilight Princess holds an air of wonder and adventure that the 4 other 3D Zelda games haven't been able to match. When at last I got my hands on a copy that would work with my Gamecube, it quickly captivated me and compelled me through the sprawling, open landscape until I found myself imprisoned within the final encounter. It was the first Zelda game I ever finished -- I was 12.

Nostalgic mysticism aside, The Legend of Zelda: Twilight Princess is a true gem ripe for polishing in Twilight Princess HD. With Zelda Wii U expected by the end of the year, there couldn't be a better time to revisit the Twilight Realm.

Why Twilight Princess is the best Zelda game

1. The best player companion in the history of Zelda

Midna is certainly the most fleshed-out companion in Zelda. This character springs to life in the player's mind the moment they meet her, and it becomes immediately clear she has her own motivations for assisting Link.

Throughout Midna and Link's long and arduous journey, it's no surprise that she grows as a character and learns through their numerous trials and hardships. No other Zelda companion exudes anywhere near the same amount of depth as the mysterious and impish Twili, Midna.

2. Link's most dynamic arsenal of items yet

If you love figuring out classic Zelda puzzles with items and equipment upgrades obtained throughout your journey, then you'll love Twilight Princess. There's a huge Ball and Chain, a Spinner, magnetized Iron Boots, Water Bombs, an enchanted Gale Boomerang, and a mystical Fishing Rod that you can bring anywhere.

What, you were hoping for Fire Arrows? Sorry kid, none of that -- run along and play with your new *Bomb* Arrows.

If you've ever played Okami, you know full well how engrossing playing a wolf is. While Wolf Link and Amaterasu are about as similar as Little League and Major League Baseball, playing as a wolf is still a blast. This isn't your typical werewolf transformation a la Skyrim -- the very basis of gameplay changes as a wolf. If anyone has a knack for polymorphing animal-human player-characters, it's Nintendo. 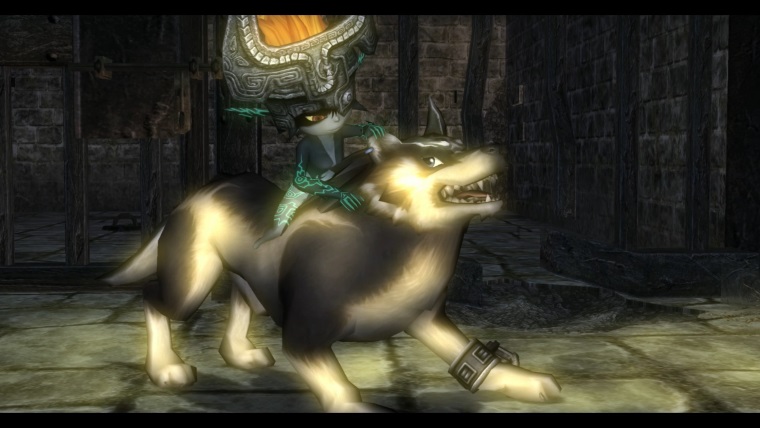 Not only are you able to swing your sword around wildly and shoot (bomb) arrows from atop your trusty mare, the game includes events designed around horse combat. In this memorable installment, Link fights off hoards of boar-mounted goblins and jousts atop a narrow bridge overlooking a canyon. Twilight Princess is the pinnacle of horse combat and it excites me to see what Nintendo can do with it in Zelda Wii U.

Twilight Princess has an intricate plot that no-doubt went on to inspire Skyward Sword. For a hefty majority of the game, you're focused on fending off the spreading Twilight Realm and bringing the King of Twilight to his knees. By the end, however, you discover someone else has been pulling the strings the entire time.

This installment boasts more than the classic sword and board Zelda combat we've come to know and love. Hidden Skills are advanced techniques that Link picks up throughout his journey, making him the greatest swordsman to date in Zelda history. It's thrilling to successfully utilize Hidden Skills like Shield Bash, Helm Splitter, and Mortal Draw to turn the tide of battle. 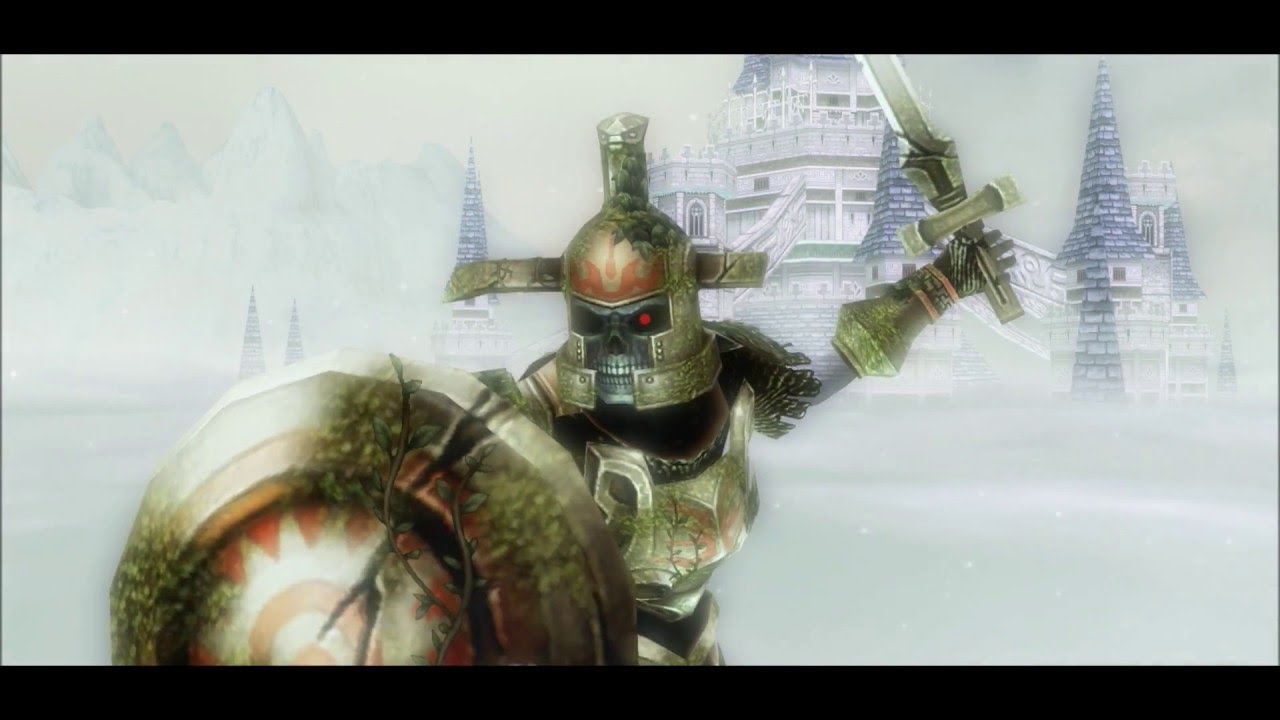 Hyrule in Twilight Princess is sprawling and makes way for a hearty variety of environments. Explore the desert at the edge of Lake Hylia, or trek into the wild snowstorms of the northern peaks. Look upon the land from the vantage of a volcano or get lost in the woods back home. With so much diversity, the world scarcely grows dull, which is important when there's so much to discover and achieve.

Twilight Princess has a boat load of collectibles for a Zelda title. For starters, you need 5 Pieces of Heart to obtain a full Heart Container, rather than the traditional 4. In addition to extra Pieces of Heart, you can find Golden Bugs, Poe Souls, Fish, and Hidden Skills, discover wallet, quiver, and bomb bag upgrades, and recover items, equipment, and artifacts scattered throughout Hyrule.

To top it all off, The Legend of Zelda: Twilight Princess has some pretty spectacular bosses and intricate dungeons. The second dungeon in the game, Goron Mines, is a wonder to behold -- and if you've never fought the boss of the Arbiter's Grounds, you're missing out. 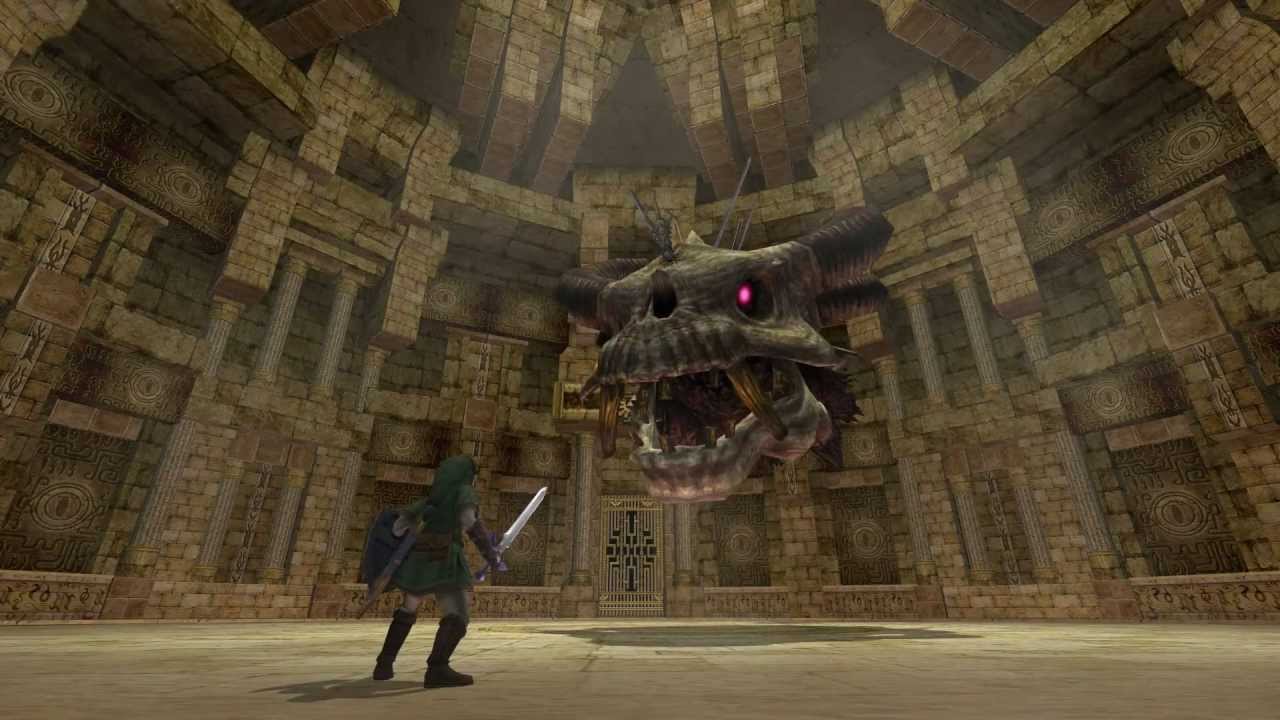 OK, they aren't technically side quests; you're required to complete them to finish the game. However, Twilight Princess does a fantastic job of pacing "quests" and events throughout the story. You never run into a point where you're knocking out dungeon after dungeon.

This is often where character development blooms and when you obtain new gear and upgrades. These moments are what make Twilight Princess, they are why it stands out from other Zelda titles. They bring the weight, depth, and meaning into a world that you otherwise may never get invested in.

What is your favorite Zelda game? Why do you favor it? Join in the conversation below.