Things you can do to bring London under your control...while earning a few shillings along the way
by shox_reboot

With the next installment of Assassin's Creed coming up in just a few months time (October 23rd, 2015), it would probably be beneficial to have an idea of what you'll be expecting to do in London as Jacob and Evie Frye, the brother-sister assassin duo.

To gain complete control of London, you first have to remove those in control. The following activities allow you to do just that; 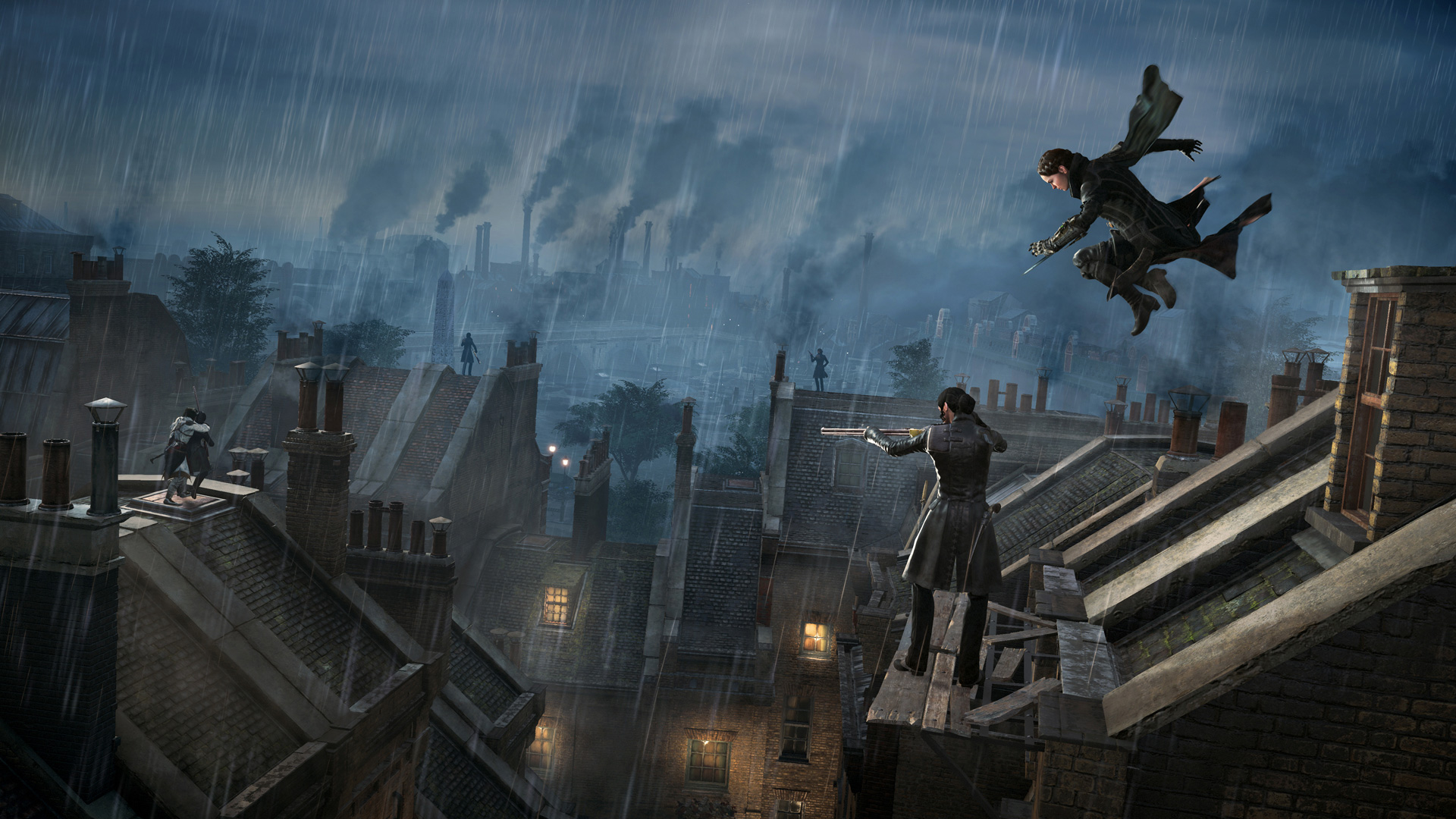 Pretty simple. Kill the designated target, collect your reward, move on. The added bonus is that working as a bounty hunter will score you points with the local bobbies so the next time you do something messy, they'll probably look the other way.

The Templars are the ones hiding in the shadows and controlling London through their contacts and fronts. Assassinate them and you'll be removing the puppet masters from streets of London. One by one.

The only thing I hope is that it will be more of a challenge. More like the very first Assassin's Creed. Killing a Templar back then was way more difficult. 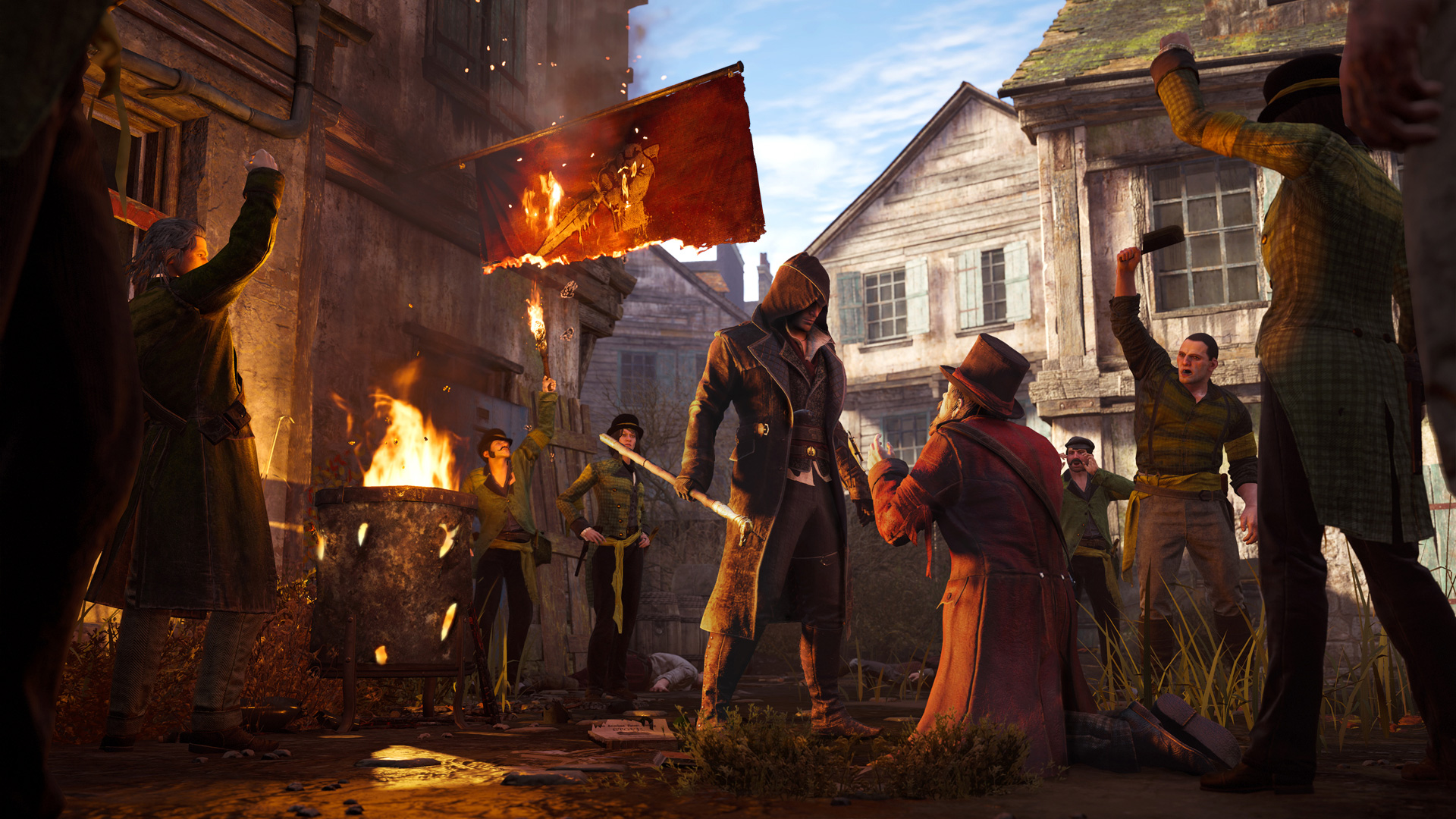 Each of the boroughs in London contains a stronghold from which the local gang's boss gives out orders. Claiming those strongholds for yourself will bring you one step closer to taking the city back. 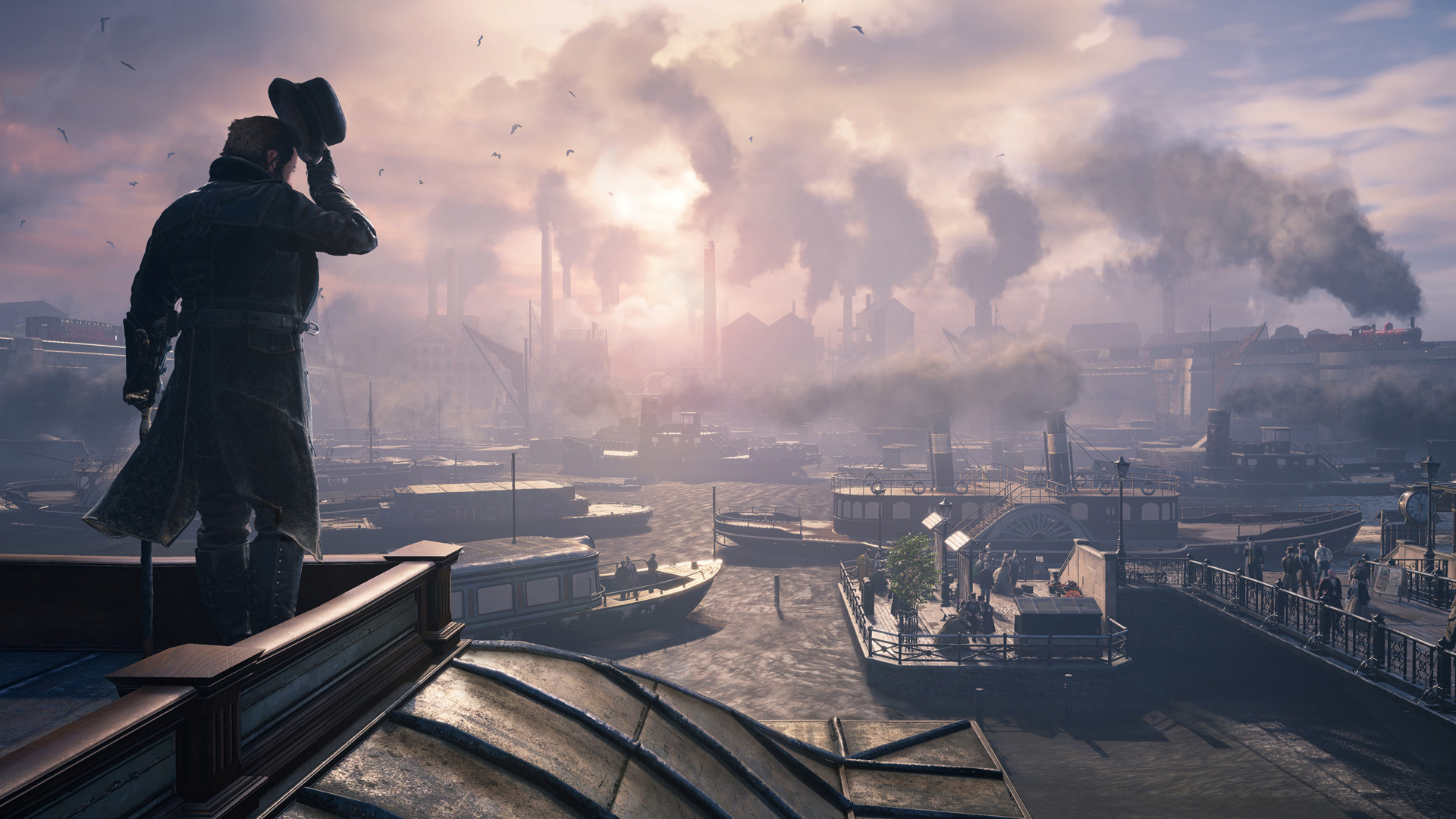 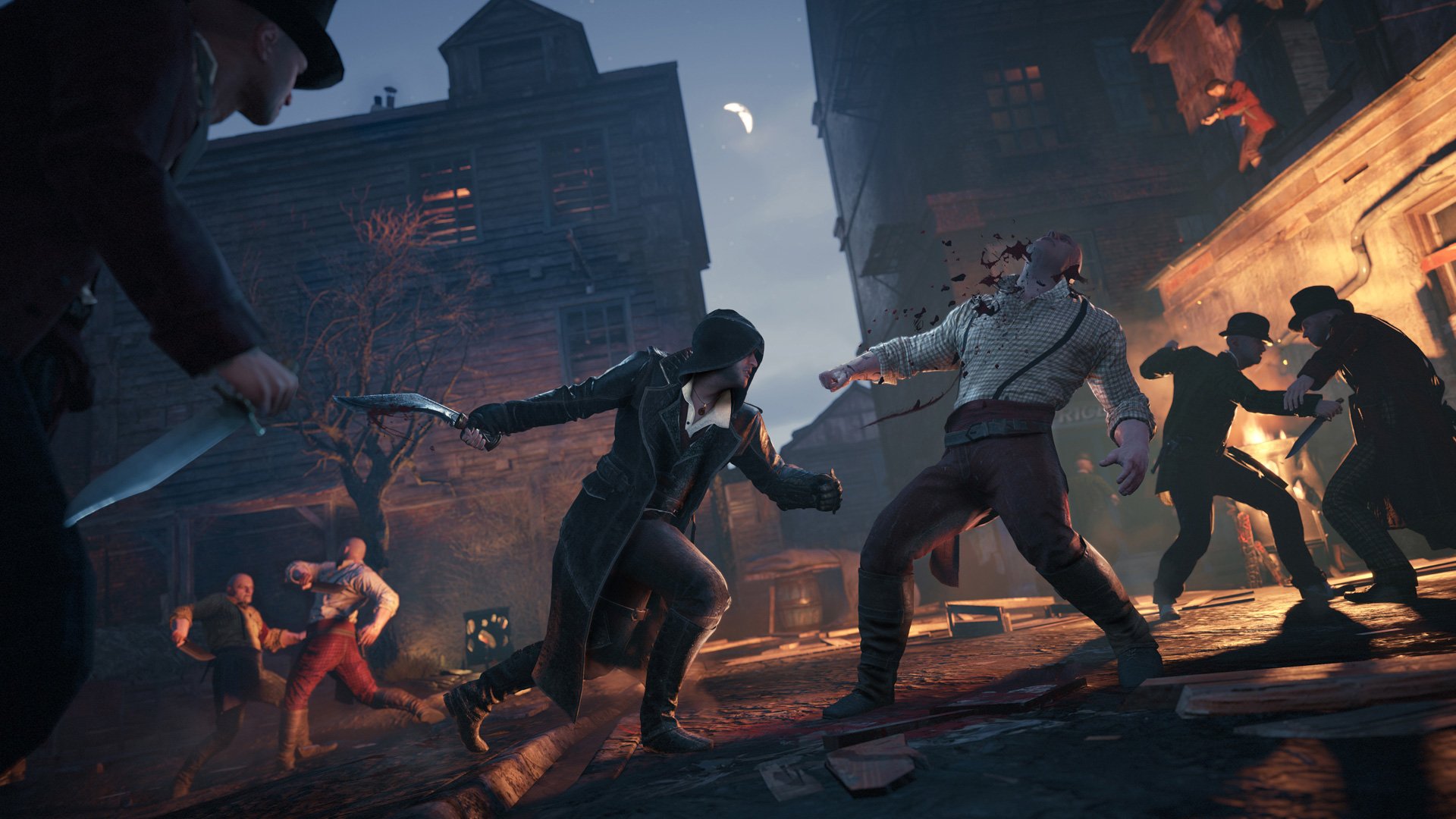 Of course, while you're doing all these things you can't expect your enemies to not strike back. Taking them down in one final showdown will ensure their defeat and earn the respect of the people.

Ah money...it makes the world go round. But more importantly it keeps your Rooks looked after and nets you extra shillings to spend. Here are the different ways you can go on about getting your hands on it. 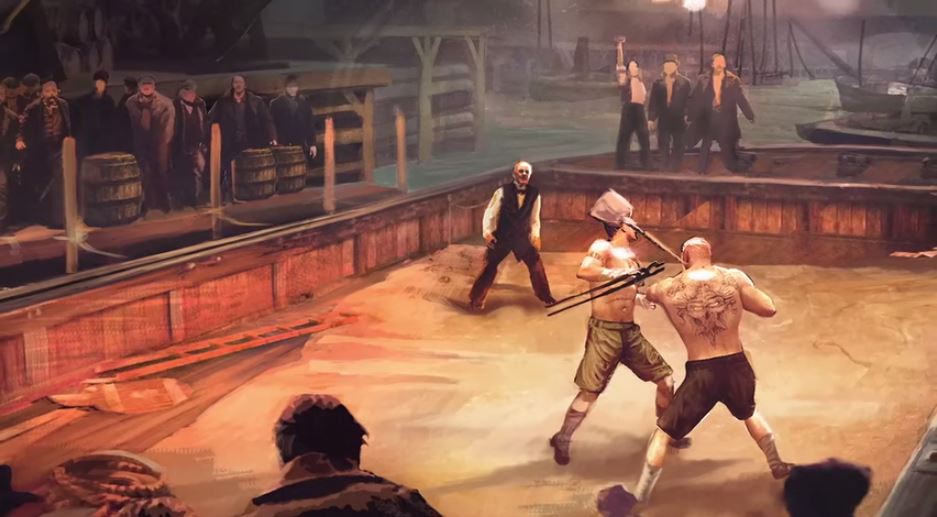 This is self explanatory. Apart from proving yourself in these brutal proving grounds you'll not only earn the respect of those around you, but a bag of coin as well.

This I'm excited for. A train robbery is pretty self-explanatory; a quicky (easy?) way to get money. But really. being able to carry out one seems like its going to be a whole lot of fun.

It probably will be the one that gives you the biggest payout as well.

Win races for the payout, loser...well...loses.

The rich need protection from local gangs looking to rob them blind. That's where you come in, provide protection for them in exchange for coin...and maybe their personal support as well?

Traditionally I loathe escort missions in any game. But given the fact that this takes place in carriages just might make for some exciting chases.

And there you have it, that's all we know so far. When the game comes out there probably will be more to it than what's mentioned here but I'm pretty satisfied with what I've seen so far. Are you?