Hidetaka Miyazaki has offered a few teasers on three games being planned by FromSoftware.
by Engela Snyman

FromSoftware announced in an interview that it has three games in the works. In addition, Bloodborne might possibly be getting a new release, according to Hidetaka Miyazaki, game director of the company.

In the interview, Miyazaki stated they were planning three new games for development, and one of them would be a dark-fantasy -- very reminiscent of Dark Souls -- but taken from a different angle. With Bloodborne's overall glowing reviews, many gamers believe this might be a subtle hint for a second installment in the franchise. A new game should prove to be a good move for company, especially considering the amazing response to the first. But this is only speculation for the time being.

The second game in the pipeline might be a reboot, but it also might be a new game with concepts taken from previous franchises - they really are being vague. Some gamers believe this might be a teaser for Armored Core as Miyazaki has always showed an interest in mecha-type games. However he did rule out fantasy and mecha-type games for the three titles -- so at this point it's also just speculation. 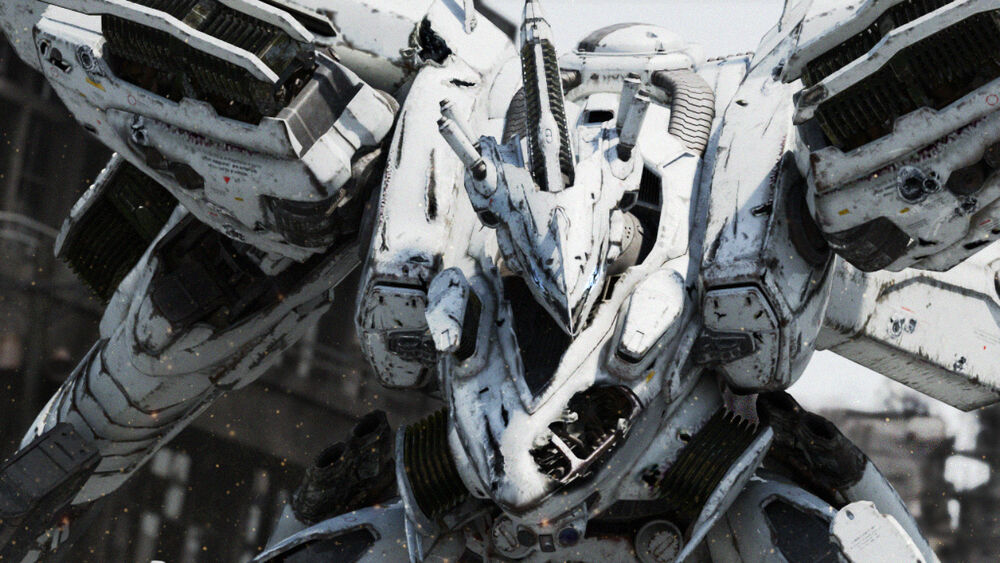 The final game was said to be a 'bit weird' and will be something the company has never tried before. This is always promising in companies, although it might fall flat. Trying new things and pushing boundaries has never been a fruitless endeavor.

For the time being very little is known about the three games, but they look promising, and give us something to look forward to.