Street Fighter V Not a Free To Play Title

Street Fighter V isn't a free-to-play game but is exclusive to PlayStation 4.
by TumsST

The Street Fighter franchise has been one of the premier franchises in fighting games. The next installment of the series, Street Fighter V, was shown off at the PlayStation Experience this month. It appears that there was some confusion as to whether or not the game would be a "free-to-play" game, and Producer Yoshinori Ono wanted to clarify. He said that the game will be available in a package/physical form and will NOT be a free-to-play game. 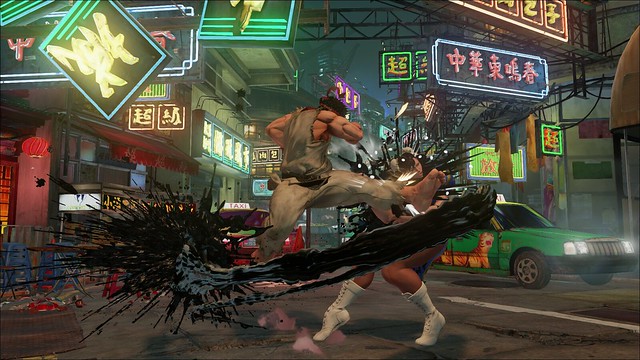