Hardware: Rivals will be exclusive to the PS4 successor
by cdiponzia

Back in 2002, Playstation released one of its first online games on PlayStation 2 - Hardwire: Online Arena. Now its successor, Hardwire: Rivals, has been announced as an exclusive PlayStation 4 release.

According to the PS Blog, the new game will bring in a bunch of new features. There will be a variety of upgrades to utilize in the game that will allow players to create their own customized ride. Players will be able to choose and customize small, fast vehicles or large, destructive tanks. They'll get the chance to create vehicles that match their style and preferred methods of destruction.

Hardware: Rivals will allow players to drive their way straight into the intense heat of vehicle combat with a variety of challenges and different game modes. Also, the game will be constantly updated with events that will keep the players on their toes. 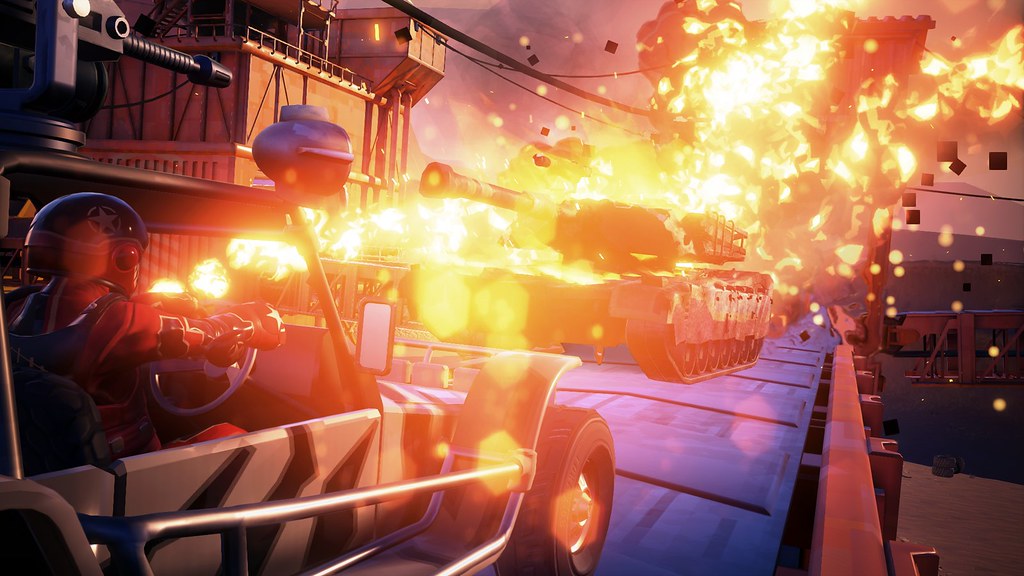 The beta for Hardwire: Rivals will be released in the near future for those who are looking to destroy vehicles in an explosive fashion. So keep an eye out for it and be ready to start your engines.