New trailer for Persona 5, but release delayed to Summer 2016

Persona 5's new trailer looks amazing and there seems to be new personas and characters abound. Sadly its release date has been delayed.
by Dalton White I

Well, Atlus has definitely given us what we wanted: a brand new Persona 5 trailer and it looks just gorgeous.

However, it seems like we won't be getting the game until Summer 2016.

It is a bit disappointing to see the game being delayed after promises of a 2015 release date from Atlus at E3 2015. As sad as I am, if Atlus takes this time and releases a quality game this summer, I would understand.

Moving forwards, the trailer looks amazing. This new trailer shows off a huge variety of crazy shenanigans for the player to experience. It looks like your party can go into wide-screen TVs (possibly a reference to Persona 4) and Ryuji and Anne's personas were finally shown off. 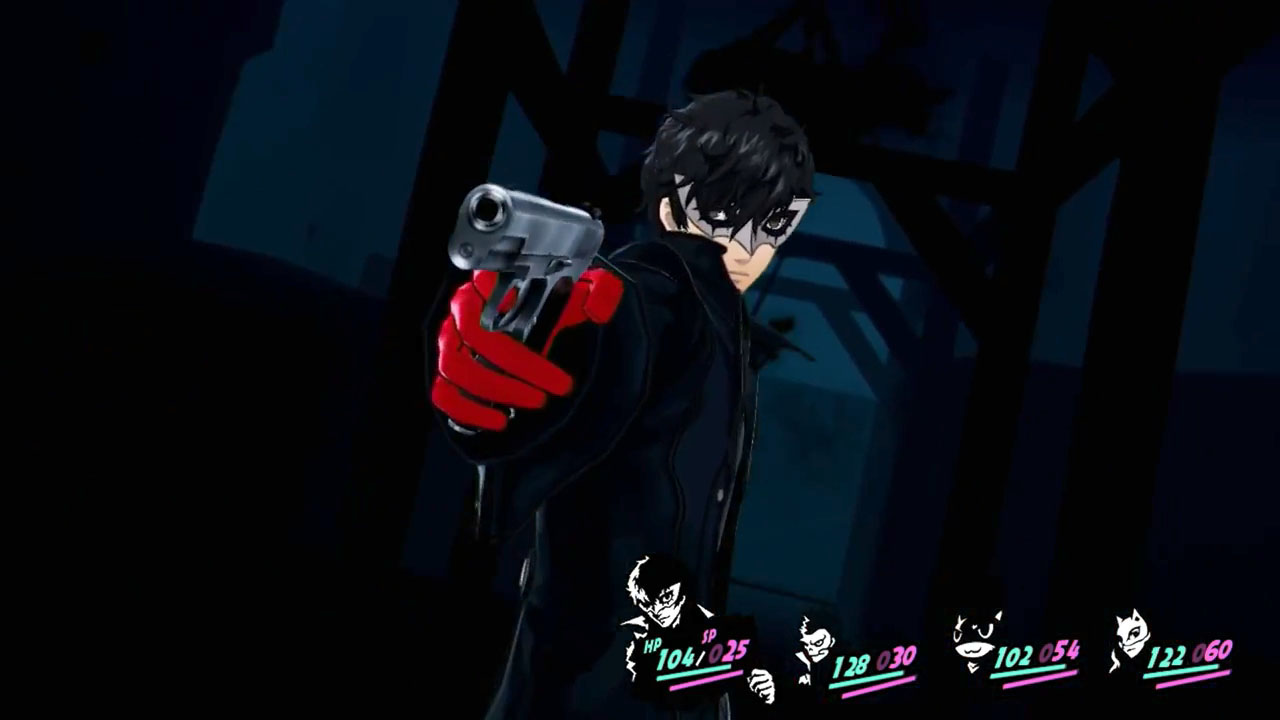 We also got to see more of Morgana, the shapeshifting cat, and her persona. A lot of the cutscenes seem to show that Persona 5 will have its share of dark moments. Some shots in the trailer show off the protagonist using their phone, which could be a cool mechanic.

For those of you really disappointed about the delayed release date, myself included there, it seems that Katsura Hashino, the chief director of the Persona series, has also released a message to fans during a video interview (1:45 onward).

Hashino says that all the "parts" of Persona 5 are in place, but they are still fine tuning the gameplay. Hashino also says that he wants to live up to fan's expectation and make Persona 5 into a more, complete game and asks if it's okay to keep fans waiting a bit longer.

At the end of the video, he apologizes to everyone who has been eagerly anticipating the release of Persona 5. He further states that he feels that to make the game into something more complete, something that will give players with a better experience, more time will be needed.

It seems that Hashino is very heartfelt about the development and seeing as they are working to make Persona 5 everything fans hope it to be. Although we're definitely disappointed that the game won't be released in 2015, I feel like waiting for a while longer for Atlus to fine tune Persona 5 is worth it.