Hideo Kojima's name has been removed from the MGSV box, however it may have a positive outcome.
by Ford James

In the image below you can see the ‘Kojima Productions’ logo has been removed from the bottom left, along with “A Hideo Kojima Game” missing from above the title. 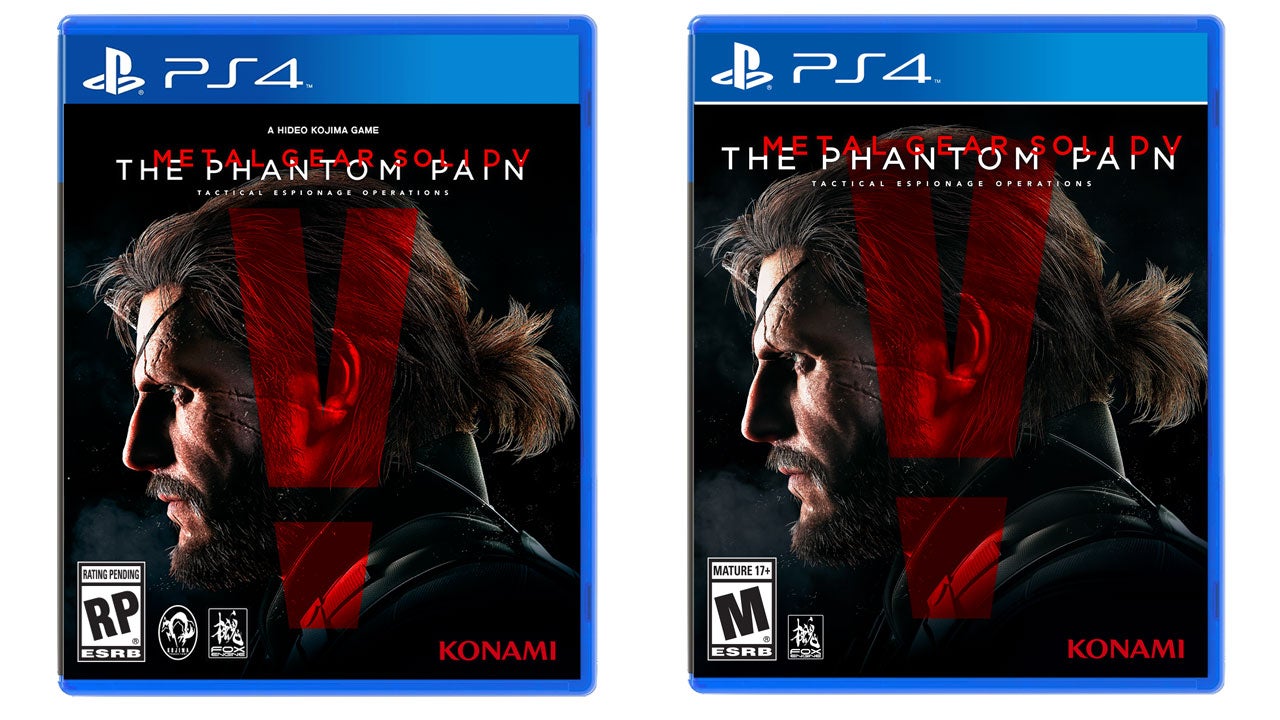 Snake’s Japanese voice actor confirmed earlier this week that Kojima Productions would be closing down, however it’s disappointing news as Kojima has always been committed to the Metal Gear Solid franchise and has said he’ll be sticking with it up until the game’s release.

One user on Reddit believes this is actually beneficial to Hideo Kojima and that he actually pushed for the removal of his name from the box. This way it allows Mr. Kojima to use his name on any future projects, rather than being restricted by Konami.

One thing’s for certain: Metal Gear Solid won’t be the same without him.