Exodus revealed FFVII's trophies, adding to a small pile of evidence for a PS4 port release in the near future.
by Gabriella Graham

Exophase, a website that tracks video game Trophies and Achievements, dropped a flashy Final Fantasy VII bomb on the gaming community. They've revealed all 32 trophies and their requirements for the Final Fantasy VII PS4 port. Seeing as how trophy lists rarely make it to the web more than a month prior to game release, this could indicate a December launch for the port. Read on for further evidence and the full trophy list!

Miss us? Of course you did.

With holiday game launches constantly bombarding us with everything new, it's only natural that our community begins to feel nostalgia for the past, back to the days when new didn't entail a standard $60 price tag and costly DLC side packages. The promises of E3 2015 and PlayStation Experience 2014 push Final Fantasy VII to the forefront of our nostalgia ridden minds, leaving a hole and a craving for evidence of a fast-approaching Final Fantasy VII release. The remake still looms in the tauntingly vague future, but Exophase's trophy list for the original game's PS4 port could well mean gamers have some replay action in their futures. 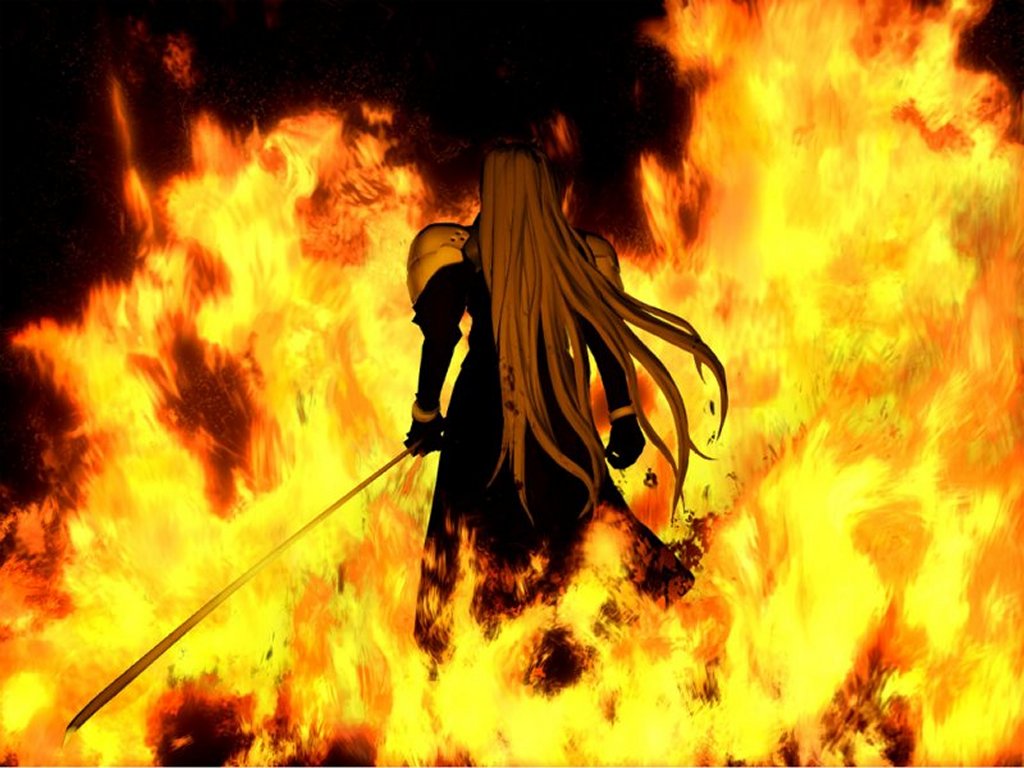 Gah, not you. You're the opposite of good news.

Nearly a full year to date, the PlayStation Experience of December 2014 first delivered the happy news of an upcoming Final Fantasy VII port. Back during springtime-fun in early June, Square Enix delayed the port release until winter.

The first day of winter, in case you were wondering, is Tuesday, December 22nd. Tuesdays and game releases go hand-in-hand, like peanut butter and marshmallow, making it the perfect time to keep a promise. Plus, ya know, it's right before Christmas, another solid period for promise-fulfillment. 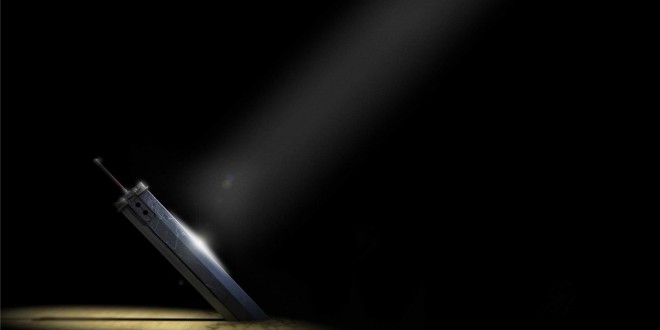 I've already mentioned the established pattern between trophy list reveals and the imminent game release follow-up. Another good indicator of an upcoming PS4 port launch lies in the fact that the PlayStation Experience event takes place this weekend on December 5th and 6th. It is by no means out of the question to expect an official release date by the beginning of next week.

No pressure, Square Enix/Sony. Except, you know, all the pressure.

Unsurprisingly, the PS4 trophy list shares quite a few similarities with the Steam trophies for its Final Fantasy VII port. The list boasts 13 bronze and silver trophies, 5 gold trophies, and of course a single platinum trophy.

Emerge victorious from your first battle

Use a Limit Break

Failure IS an Option

Have your whole party fall in battle

Get Don Corneo to choose Cloud over the two females

Raise a Materia to Lv. 5

Use a summon Materia in battle

Waiting in the Wings

Go on a date with Barret in the Gold Saucer

Have Yuffie join your party

Won't You be My Valentine?

Have Vincent join your party

Obtain the Knights of the Round Materia

The Slash to End All Slashes

A Universe of Pain

Coming Up All Nines

Reach Lv. 99 with one character

A Feat of Meteoric Proportions