How they try not to grow bored of horror and what it means for SOMA.
by Andrea Koenig

SOMA is the newest and potentially scariest horror game from the developers behind the modern classic Amnesia: The Dark Descent. With two horror hits now, it also raises the big question: how do they do it? Frictional Games programmer Ian Thomas let out the answers in a recent interview with Engadget.

Apparently, the process is incredibly simple and the people that wonder don't even need to wonder; if you have the mind for horror then you'd make a great member of the Frictional team. 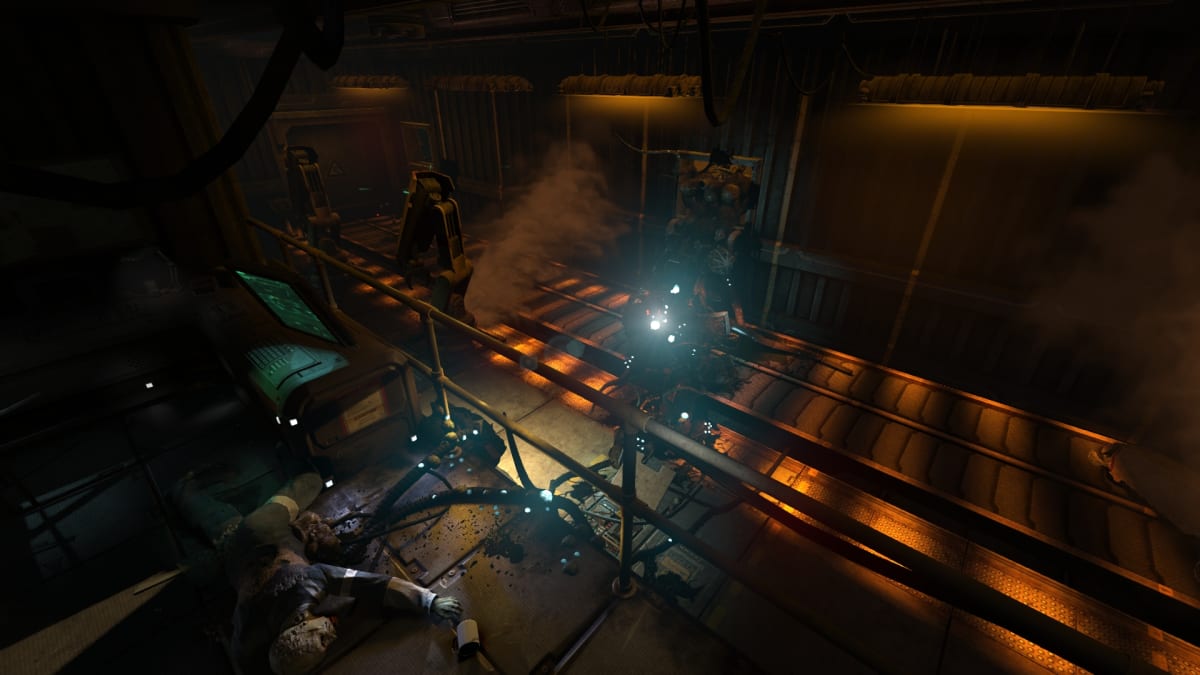 We'll work on levels in small teams of maybe a coder and an artist together (and the sound guy every so often). Then we'll all play each other's levels each week and kind of feedback on what's going on and what's working.

This individual but collaborative approach seems to be making the right kind of magic. Forming a section of the game individually for presentation by others leads to different minds finding different ways to bring out the horror. 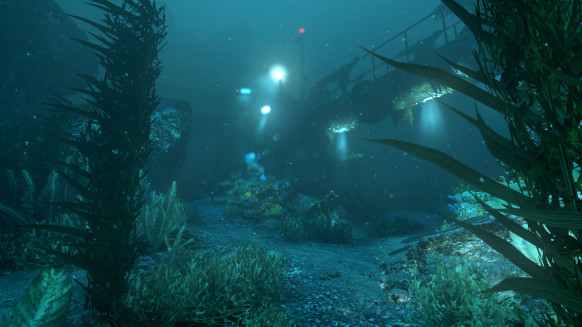 Your sense of horror will be different from others. Your elderly neighbor is spooked by a loud commercial while your friend laughs through a main character death. Everyone has different things to bring to the table.

Take two (or three, sorry sound guy) minds and they create a piece of the game with their own image of horror.

In the feedback process, other minds of the SOMA team will be able to give feedback on it for both the first and last try, eventually bringing out specific details that they think need to be emphasized for the horror to work. 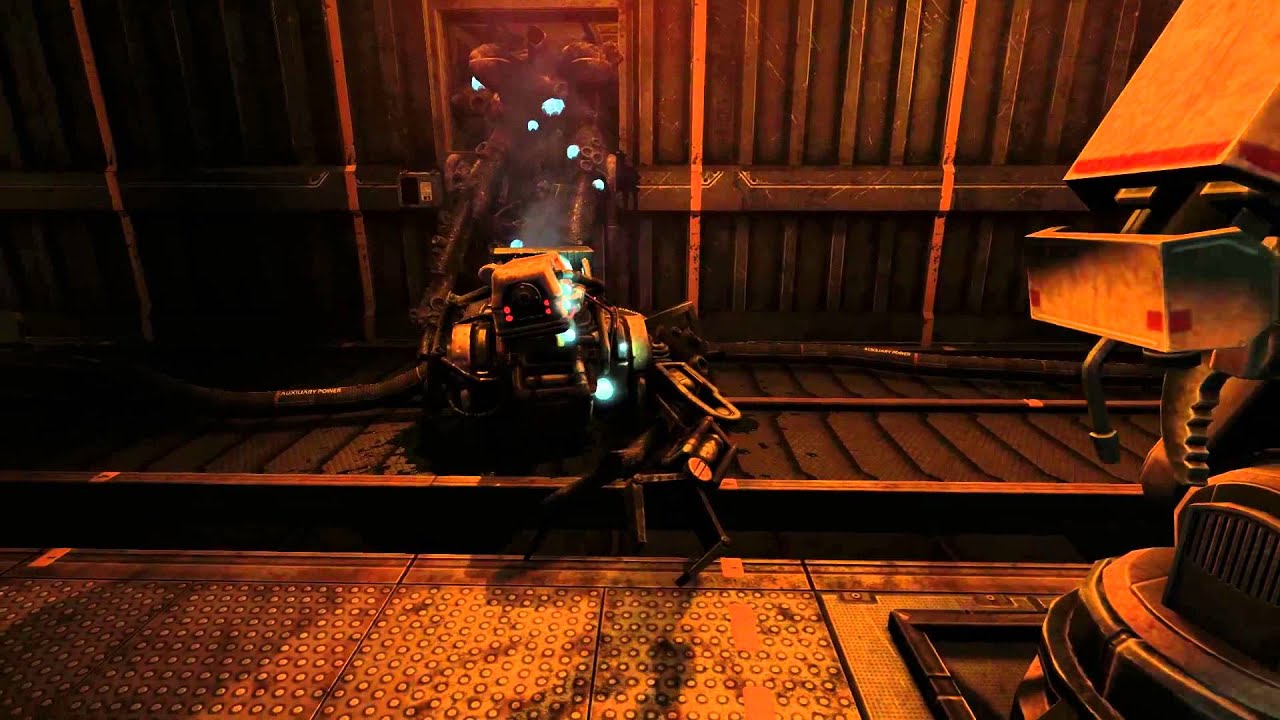 The critique process itself is simple enough, so that means it's all in the hands of people with some really horror-driven minds - but what does that entail? That lies in what "horror" means to developers, because SOMA almost wasn't a horror game.

You read that right:

They knew the story they wanted to tell, but was it going to be in a horror framework? Then I think it just came back to that's what the company does. They couldn't find a way to do it that wasn't horror and it just started to feel right by putting in those elements.

Narration ended up being a key factor in SOMA's creation. It makes sense; how do you make a horror game scary when you can't fight back and use some sort of weapon like the others? Games need a scary story with scary ambiance, and all the little pieces in between that makes it "horror."

For the process to feel right to be adding horror elements, then what does that mean to its creators? What is horror to them? It's much different from jump scare indies and slasher films, that's for sure.

The real root of the horror we want to bring in with the underlying meaning of the game.

So you're lying in bed after playing the game, with these things, these problems running through the back of your head. That's the thing we wanted to key into, really.

Thomas and his team were looking for more than a flutter of your heart, or even a chest pounding scare, really. They have that all there, but they wanted to go deeper.

They wanted to find a way to have the theme of the game and its story in the back of your head even when you're not playing and really torture your psyche with your thoughts. 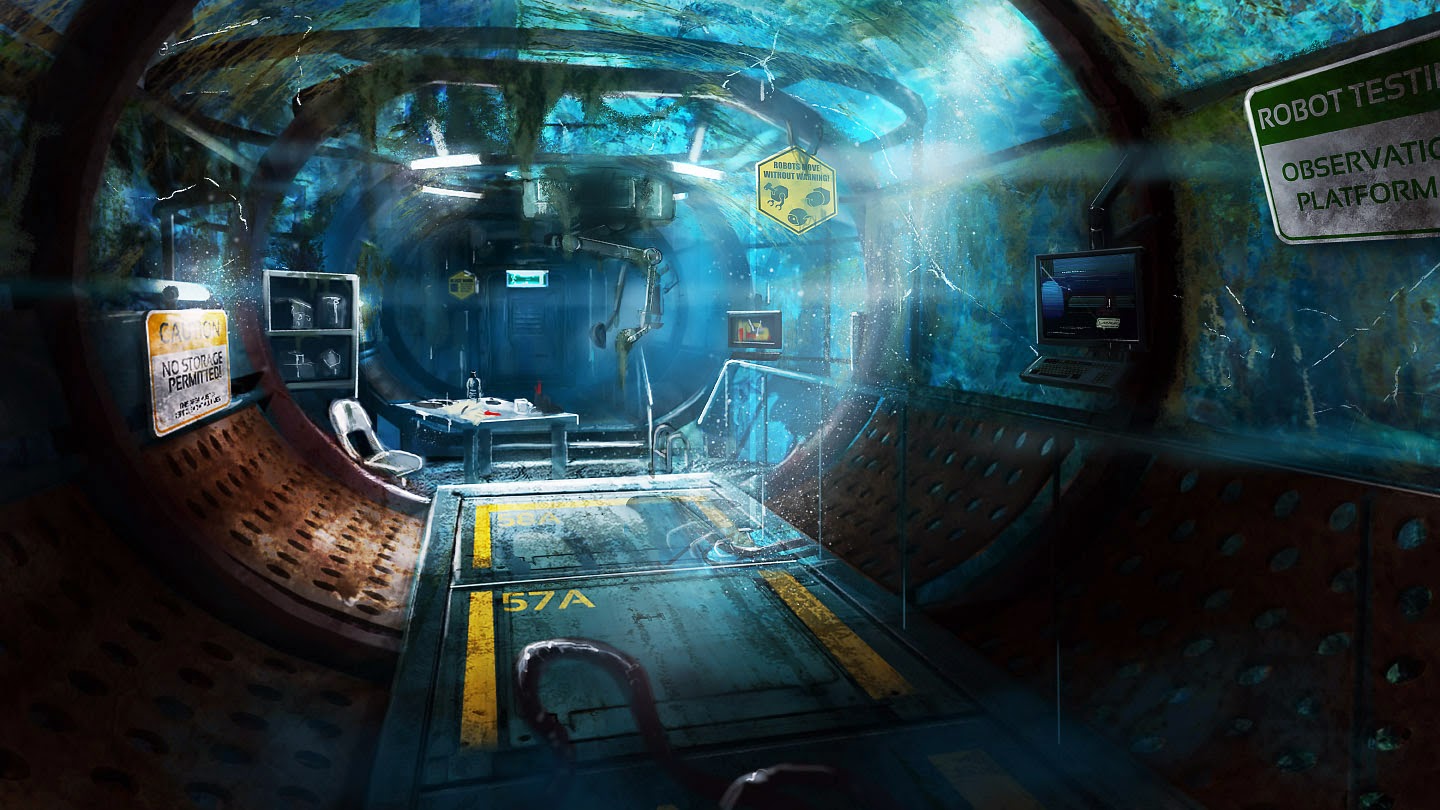 It almost doesn't do the game justice to call it a psychological horror, but that's the best way to give it a genre while describing the developers' intentions.

The theme being, "What does it really mean to be human?" That's the big question that we're asking.

And while they make you contemplate the big questions, they surround you in vast, dark ocean and hope you survive it as your forced to meet some big personalities and make big decisions. What makes it horrorific to you? The vast unknown of the ocean? The psychological turmoil and second-guessing? Maybe it's the actual threats you find that remind you of your Amnesia days.

Whatever it is about SOMA that keeps you up at night, let us know in the comments.